I am a writer with one finished project, titled Path of the Ascendant, which can be found here. More will come once I decide on what to write. Expect futanari or yuri in every story. 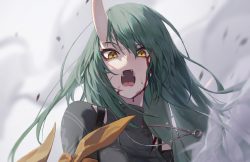 Hmmm so I was called a demon is harem.

Technically speaking, yes. It's going to be a bit more complicated than that, though. 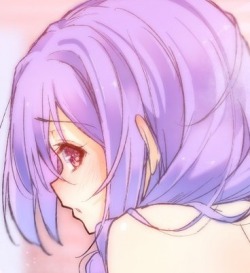 I Was Called A Demon has reached the end of the arc, so the releases will be weekly rather than daily while I write the next one (I'm writing too slowly to put out a chapter once a day, though I would if I could). There will also be a delay while Patreon builds up a seven chapter lead, which, given the weekly release schedule, means several weeks of no releases on here.

Apologies for my slow writing. If it ever improves, I'll make sure to release chapters more frequently.

Oh no its totally fine i just didn't know lol

No problem. I'm just bothered by my own writing speed and tend to include that in my replies.

For reference, when writing PotA, I managed to get over 10k words a day done for two weeks straight, all while spending quite a few hours each day playing Path of Exile's Harvest League, so barely reaching 1k a day the last few months, while spending less time on side activities, is quite frustrating 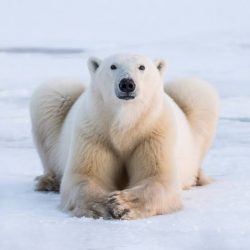 And it means 'an eye-like opening or window' in English, so the word probably has the same origin. Good to know, though

Before i start to read, is the Futanari tag there indicating that the mc is Futanari or the love interest/interests. Wanted to know before indulging in the story because strangely, one of those options is a big no for me,

It will be the MC only for most of the story, though there will be a series of chapters in Volume 5 where she 'interacts' with a bunch of other futa characters.

I am a writer with one finished project, titled Path of the Ascendant, which can be found here. More will come once I decide on what to write. Expect futanari or yuri in every story.