Do you have other stories somewhere besides SH? You mention other stories that you're writing but I only see Kidnapped to Another World under your Series here

Any update on when a new book is going to come out this year?

Working on it right now!

Hope to update soon. Thanks for the note. :)

I gotta know, man, you were originally posting ~2 chapters/day and I know you have a huge backlog from when you were on RR. Are you going to return to that posting frequency, or are we staying at 2-3/week now?

I know this is a re-upload, but can you please upload the Chapters which are not yet published in book form, please.

For those who are interested in what is already published.

Conclusion: In my opinion, you can't go wrong with the price-performance ratio

Are you working on book 6 of “So You’ve Decided to Become a Necromancer” yet?  When do you think it will be released?  Hopefully it is soon.

Wish I could comment on that. I'm always working on stuff though. But having it feel ready is another thing too.

Thank you all! To you also HNY!

Also this new site is so positive! Its amazing! Thank you so much! I'm amazed at how kind people are here. Truly moving!

I'm a huge fan of your books, i already have the necromancer series and the kidnapped to a new world from Amazon, very excited for the continued release

Happy new year and great to see your stories back up. 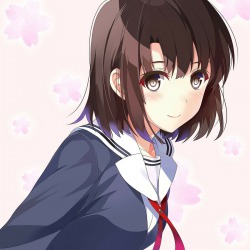 Same goes to you. Hope you have a good one~

As far as web novel goes its ok..the readers there are harsh as hell on poor authors in there comments, But most of the traffic is in the fan-fiction section..I do not read the non fan fiction storys there but here instead...as for the pick up system I dropped it do to it being repetitive and boring come around chapter40,,it was funny for a while but the MC is not likable in my opinion. Hope that helps....oh and just finished the spanking scene and was laughing hard!

i actually already had an account WAY Before you started psoting sutff here this account ive had for nearly half a year maybe even longer, i had 5to reset the password as ive forgot as i hadnt used this account for a while

Thumbs up! Thank you very much for your help. 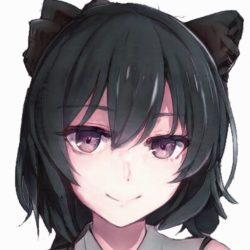 So....here's a list of my works on Amazon. My pen name there is the same as here (naosu).

Enchanter in a Monster Apocalypse

Kidnapped to Another World

So You've Decided to Become a Necromancer (multi-book series)

Dollmaker (series in progress; not released yet. I'm looking forward to this soon)

A Dwarf Story (used to be up on Royal Road. I haven't put it up yet again.)