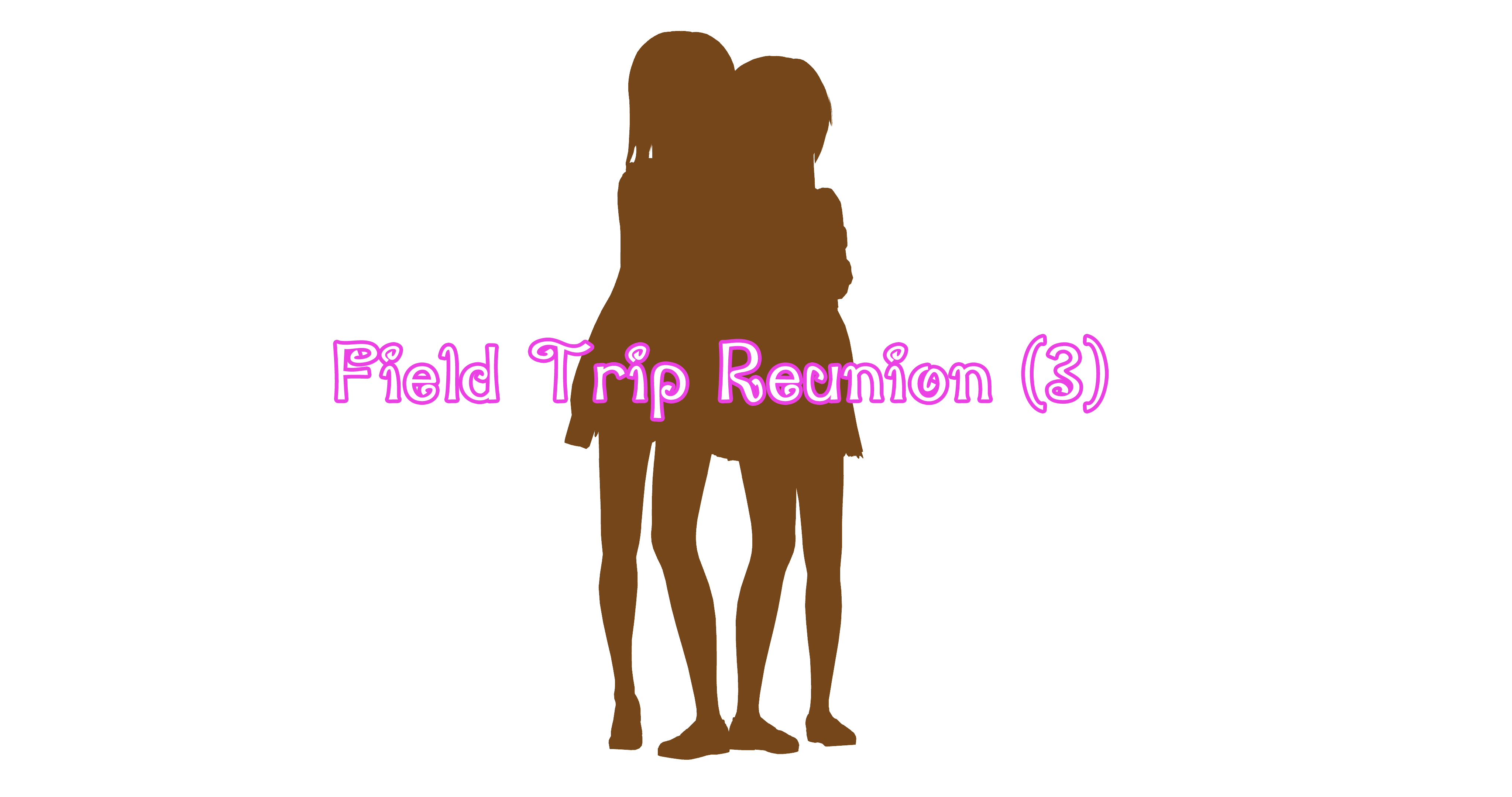 After dinner, we all made our way to our respective cabins. Tomorrow will be the first full day and we’ll need to get a lot of rest…said Sensei. As I explained before, there are six people in one cabin total each with a buddy. Sora is mine along with two other pairs from our class.

“Alright everyone, lights are off in one hour. Enjoy your time then head to bed. No staying up after hours!”

We all chimed in unison. Once she shut the door a few of the girls giggled, likely at our reactions. The pairs then turned amongst themselves and started chatting away. Sora and I were in the far corner of the room.

“Hey, I brought some cards!”

That’s when it hit me, the games I brought too.

“Oh, wait! I brought something too.”

I stood up and rushed over to my bags. Now that I searched through it came to me that mom might have been right. I brought too much stuff. My fingers coiled around the exterior of my game system when…

To my surprise, Suzu’s voice rang through my chest. I turned to see them standing at the door. I dropped it back into the bag before anyone could see it. After hiding it under my clothing I walked over to the door with Sora.

“I brought some stuff we can do…”

Her rarely shy smile enveloped the room. Even I couldn’t turn away something so gentle and innocent. I could feel my shoulders droop slightly before giving in.

To Sora’s seeming surprise they, both enter in and make their way to the corner of the room. Now our group of four all sprawled around. Suzu then took out a book. On the front cover was a boy whom I’ve seen before that I didn’t know. He had jet-black hair that was slicked back. A young face with a yakuza black jacket on holding a bad. The impression made me think he was a “bad boy.” The fangirl squealed as she revealed this to Sora.

“This is Hasu-kun’s newest album!”

Sora gasp. Now I remembered, Hasu-kun was part of a boy band that recently dissolved. Not because they were bad but because Hasu-kun exceeded their ranks and even the crowd could see that he outshined. It was only a matter of time that the sharks would latch on and take him away. Maybe Madoka would know more about Hasu-kun because she listens to music more than I do?

That’s when Yui-san jumped for the chance like a puppy happy to see her master. She sprung the manga she had in her hand onto me. In my face was a picture of a young woman with bright hair and sharp blue eyes. Holding a crystal ball in one hand and a sword in the other she drew me in.

“It’s a new manga by the name of Elle, the Sorceress of Twilight.”

The gloomy Yui-san shrieked, her body jittered in anticipation.

“It’s an action, romance, with horror elements. It’s a story about a young girl who was forced into becoming a sorceress by….”

She covered her mouth.

There it was in front of me. Another likely amazing story by Yui-san. She and I liked the same things so it was no surprise that if she liked something, I would like it too.

Guiltily I opened the first page. There was an image of the beautiful girl from the cover with a sword in one hand standing over the body of a figure. The art was fantastic, the lines of the opening page already drew me in. I had so many questions, so I threw caution into the wind and kept reading. The main character was charming and smart but not arrogant. Her life was torn apart in minutes and here she is only 7 pages in and fighting for her life….

I turned to see Yui-san with a smirk on her face. Before I knew it I got engrossed in the story.

My mind still focused on the amazing plot, I asked the already answered question.

“You were so enchanted with the story that I just sat back and read another manga.”

Yui beamed while twisting her right tail with one hand.

Yui’s expression changed immediately. Like night and day, she went from a shy smile to a seeming of dread. Ha-chan…was a name she gave me. It felt so soft, peaceful…but I wasn’t ready for it yet. How childish that sounded…I still wasn’t accepting of it. It’s too soon for me to get my hopes up, isn’t it?

Yui leaned back and held onto her knees. With a mousy nod, she answered without a word.

She bounced up and ran to the door. There she met with her buddy, Suzu-san as they both made their way out the but then Yui turned back before exiting…

She cried with her eyes closed. Everyone turned to her in bewilderment, Sora and I included. It was then that Yui raced out after Suzu.

“Hm…Yui-san always had a soft spot for you, didn’t she Hana-chan?”

Sora teased as she pets my head, not to my liking. After we showered and brushed our teeth, I rolled out my sleeping bag. There it was, the fluffy that Sora was so excited about. We rolled them next to each other, on top of our futons. Because we were in the corner of the room, we had a view of the night from the window. Stars glimmered brightly down on us earthlings as if welcoming peaceful dreams.

I admit, turning to Sora. She gazed at me in the eye and smiled brightly.

“So, are you going to keep reading the manga Yui leaned you?”

I felt the heat escaping from my cheeks. How did she know what I planned to do?

“Ah…I was going to read a bit more then go to sleep.”

With a giggle, Sora rolled to the side.

“You and Yui-chan always had that bond when it came to otaku stuff.”

I puffed my cheeks. For some reason, I was getting tired of talking about Yui-san by this point but Sora-san kept teasing me further.

“Hey…you got the same brand of sleeping back as I did, right Hana-chan?”

“Oh, yeah I told you already.”

She paused briefly then closed her eyes.

“Mnn…Never mind. We’ll do it another night.”

But before she could answer, I heard a slight snort come from her. There she goes, falling into dreamland without me. Her fiery hair filtered across her face. So, I reached out and pulled it back to not disturb her rest.

I whispered before digging into my sleeping back and taking out my phone. There I shined the light on the pictures. The world of the manga lit up with every illumination. The story unfolding remarkably as new character lined up, friends, and foes of this amazing sorceress’s tale. How she reminded me of someone…

Before I knew it, I flipped to the back end of the volume. When I lifted my head a cool breeze caught my nose. Sounds of somber breathing filtered the room. My phone’s battery was low and before it finally went dead, I read the time of midnight.

I scolded as I got out of the warm sleeping back and plugged in my phone. On my way back I caught the sleeping face of…Sora again. There she lied defenseless as always. My body squirmed back into the fluffy as I continued to look at her.

I whispered. Yui-san and I share much more in command than me and Sora… don’t I? Just like her and Suzu have more in touch with each other than Suzu and I…But then something came into my mind…something malicious but had always been in the back of my mind…

As if pulling me into a dark world alone I lied in silence. The somber cries of the wildlife echoed in the background as my heart pulled me into the void of onyx. 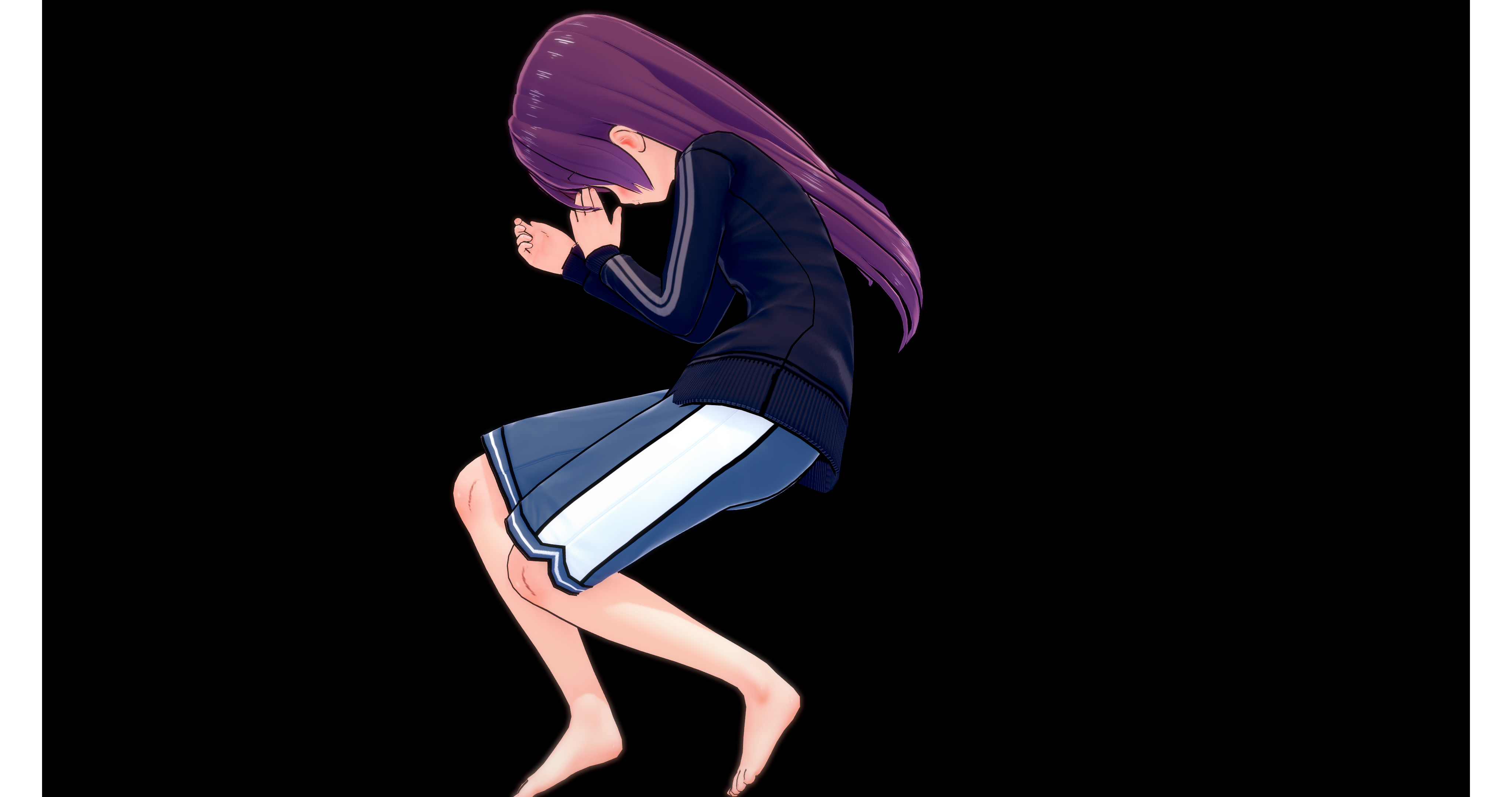 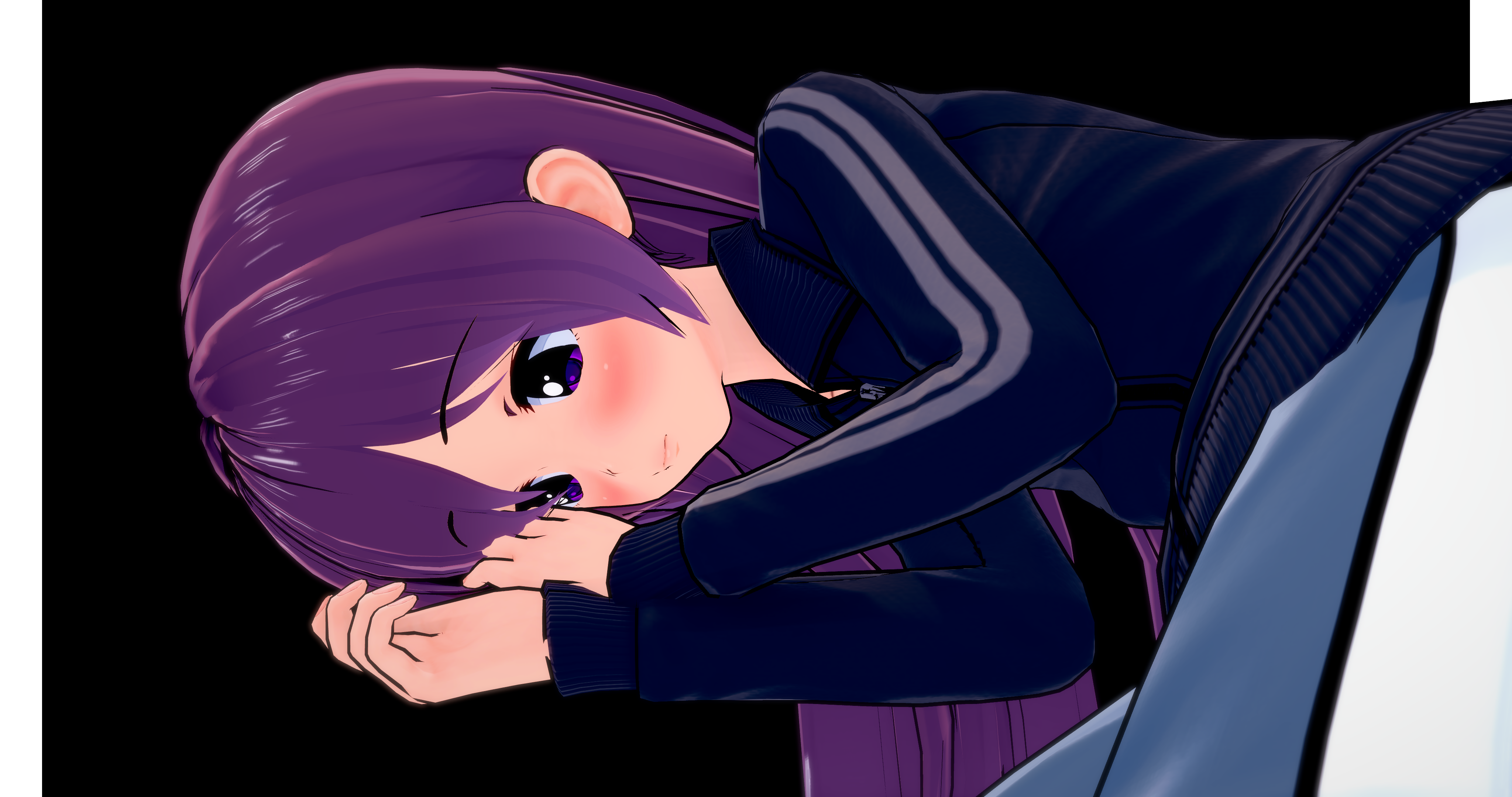 My stomach began to drop thinking about something childish like this. But…what if…

What if Sora and I began hanging out with Yui-san and Suzu-san again?

And then we go back to how we were in the past? Where Sora-chan…rarely talked with me because of our differences?

The thought of that worries me.