Two shadows crept in what looked like an abandoned warehouse: "I still think this is a dumb idea...this is obviously a suicide mission they gave us."

"Don't complain. Our village is small and inconsequential, so we need to gamble like that. If we succeed, our village might even get more power than the 5 great shinobi villages!"

"I know...but even Orochimaru paid a heavy price for messing with them...I really don't understand our elders."

"Sigh...that's why you are still only a chunin after all those years. You never see the bigger picture. We could successfully infiltrate a few moles into the Shiki Ryuu, precisely because we're an obscure village! With them always guarding against the 5 great shinobi villages, they don't pay attention to trash like us."

"Trash? That's what you call our villages? Since we're drink buddies I won't tell on you, but you should be careful, you might never know who might hear you..."

"Humph! Like I care! As long we survive this mission, I'll gladly be demoted as long as I live a peaceful life!"

"If we survive. We will probably just run into the Shiki Ryuu's Red-Eyed-Demon and end up as sashimi."

"D-don't worry about that, our moles confirmed that the Red-Eyed-Demon left for a task or something."

"The same moles which said that the headquarters are supposed to be here?" - the shinobi looked at their surroundings: It looked just like any ordinary abandoned warehouse.

"Uhmm, they said that -" - the older shinobi stopped midsentence since an entrance appeared out of the thin air in the ground.

"T-that's why you are still a chunin! It must have been one of our moles!"

"...yeah right. Drinking sake for breakfast, what a superb teammate I have!"

"E-enough with your complaints! Let's just get done with it!"

"Hey....just out of curiosity...should the headquarters of a giant info brokerage be like a labyrinth full with human skulls and blood on the walls? Cause I certainly don't think so!"

"T-that's just for the aesthetic! The Shiki Ryuu's master must have a peculiar taste!"

"And what about the darkness which follows us and seems to swallow everything?"

"T-that's obvio- wait what did you say?" - the older shinobi turned around and looked back.

The two ran with everything they got until they got into a giant room.

They closed the door and looked around.

"Idiot, that's why you are still a chunin. Coffins are often secret passageways. Even genin know that!" - he walked towards the 2 coffins while speaking confidently.

"Then why are you staring at them? Just open them!"

"L-let's open them at the same time!"

The other shinobi rolled his eyes and did as his teammate wanted.

Both saw their own corpses in the coffins and passed out.

Eiji looked at the two unconscious shinobis in front of him and shook his head.

He went towards a table and rang a bell.

Soon a middle-aged woman styled in traditional japanese clothes appeared at the door: "You called for me, master?"

"Chisato, how many times do I have to tell you to call me boss instead? Anyway, take those two idiots and drop them somewhere in the city's streets." - While saying that, Eiji took out a pipe and started to lighten it.

"Just some clowns who can't handle a genjutsu...really, the trash villages seem to produce clowns like that on a treadmill." - he again shook his head and let his gaze wander around his office.

He snapped out of his thoughts when he noticed how his secretary was still here: "Something wrong?"

"A red-class report came in..." - she gave him a letter with red seals on it.

"Red-class? Why didn't you say that earlier?" - he opened it with one quick movement with one of his hands.

'So it finally begins?' - an amused smile appeared on his face.

Next, he looked at the shogi board thinking: "On Sasuke's end, things should be soon wrapped up as well."

"Clack!" - he placed a shogi piece on the board.

Sorry that's it's a day later than promised. Also, I don't know about the quality, since I wrote it drunk and late after finishing celebrating new years eve, so I might redo it. Next chapter will be the day after tomorrow since I'll probably drink even more tomorrow.  But the most important thing: HAPPY NEW YEAR! 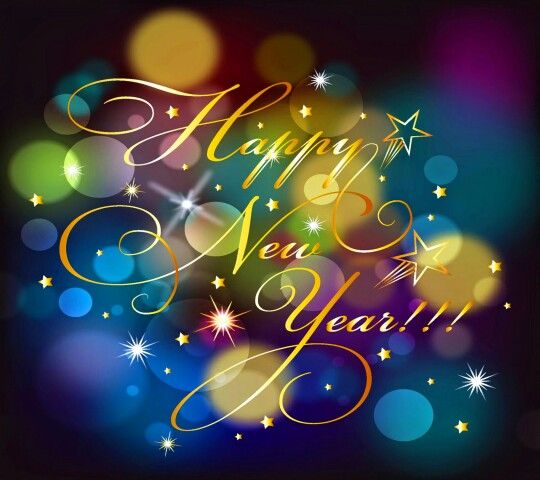