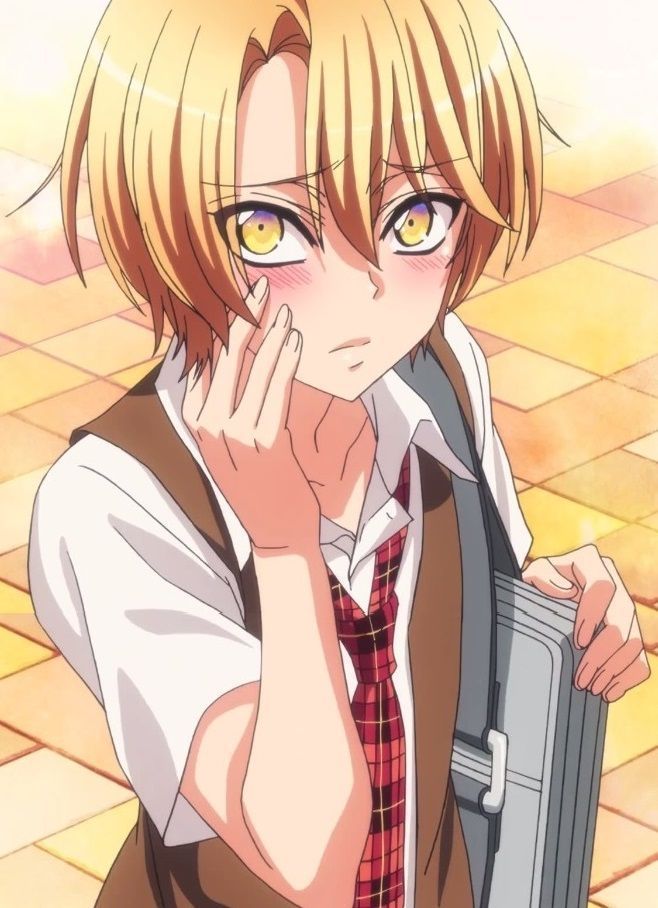 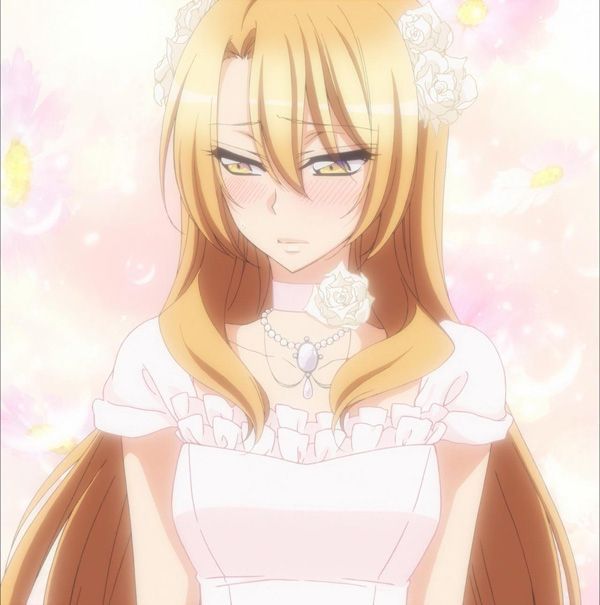 Izumi is the youngest child with an older brother and parents who are famous entertainers but he aims to be a manga artist. He once participated in a commercial for wedding magazine when he was young.
10 years after that commercial, the magazine requested all the original child actors for a 10 years anniversary ads
Izumi is shy, kind, innocent who easily gets embarrassed and rarely speaks unless spoken to first. 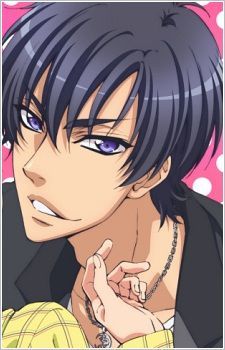 Ryōma is a young popular actor two years older than Izumi Sena
Both Ryoma and Izumi had co-starred in a commercial together ten years prior.
Even after he is shocked and briefly terrified when finds out Izumi is a guy when they reunite, Ryouma still maintains his strong feelings for Izumi. The two of them are now married and living together. 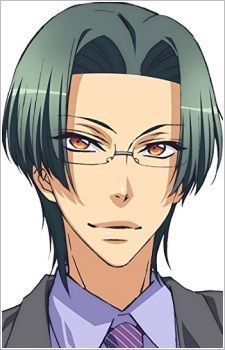 A manager of Sena family and the care-taker of Izumi Sena. He's a hard worker who tries to maintain a 'poker-face' and is blunt in telling how it is, without suger-coating his words
He was the one who roped Izumi into the 10 year anniversary ads 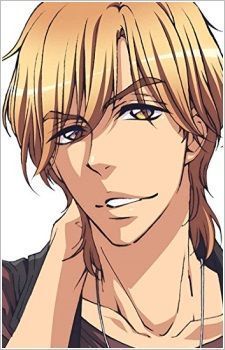 Shougo Sena is the lead vocalist of the popular rock band, Crusherz. He is also the eldest child of Seiya Sena and Nagisa Sena and the doting and protective older brother of Izumi Sena. 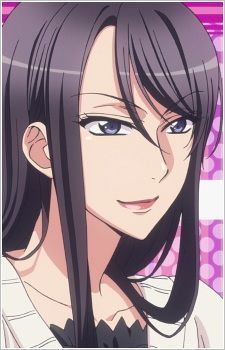 She is a model turned actress and a bit of a spoiled princess. Despite the marriage between them being ostensibly because Nagisa relentlessly pursued Seiya after seeing one of his musicals and falling in love with him at first sight, Seiya, too, fell in love with her. Thanks to Nagisa's modeling roots, she appears much younger than she really is. Surprisingly, she is actually older than her husband, Seiya. 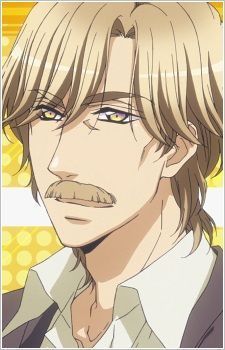 A stage actor with a focus in musical theatre. He was scouted by his own mother and debuted as an opera singer. He is the founder of SenaPro, the Sena family's personal agency.

Even though the marriage between them was ostensibly because Nagisa relentlessly pursued Seiya after going to see one of his musicals and falling in love with him at first sight, Seiya, too, fell head over heels with the beauty touted as Japan's foremost actress the second he laid eyes on her. He truly believes that a happy wife leads to a happy life. 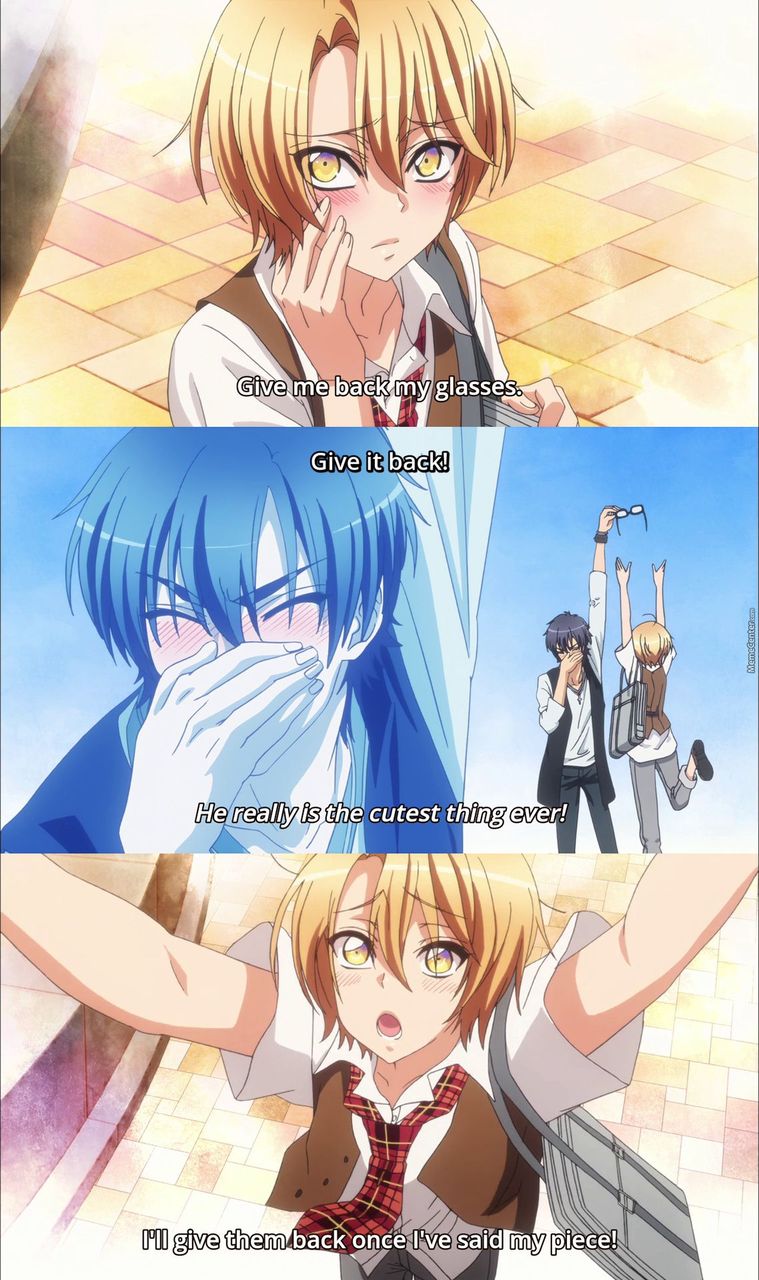 Living As a Fujoshi
Oldest | Recent
Search
Your changes has been saved.
Action Required