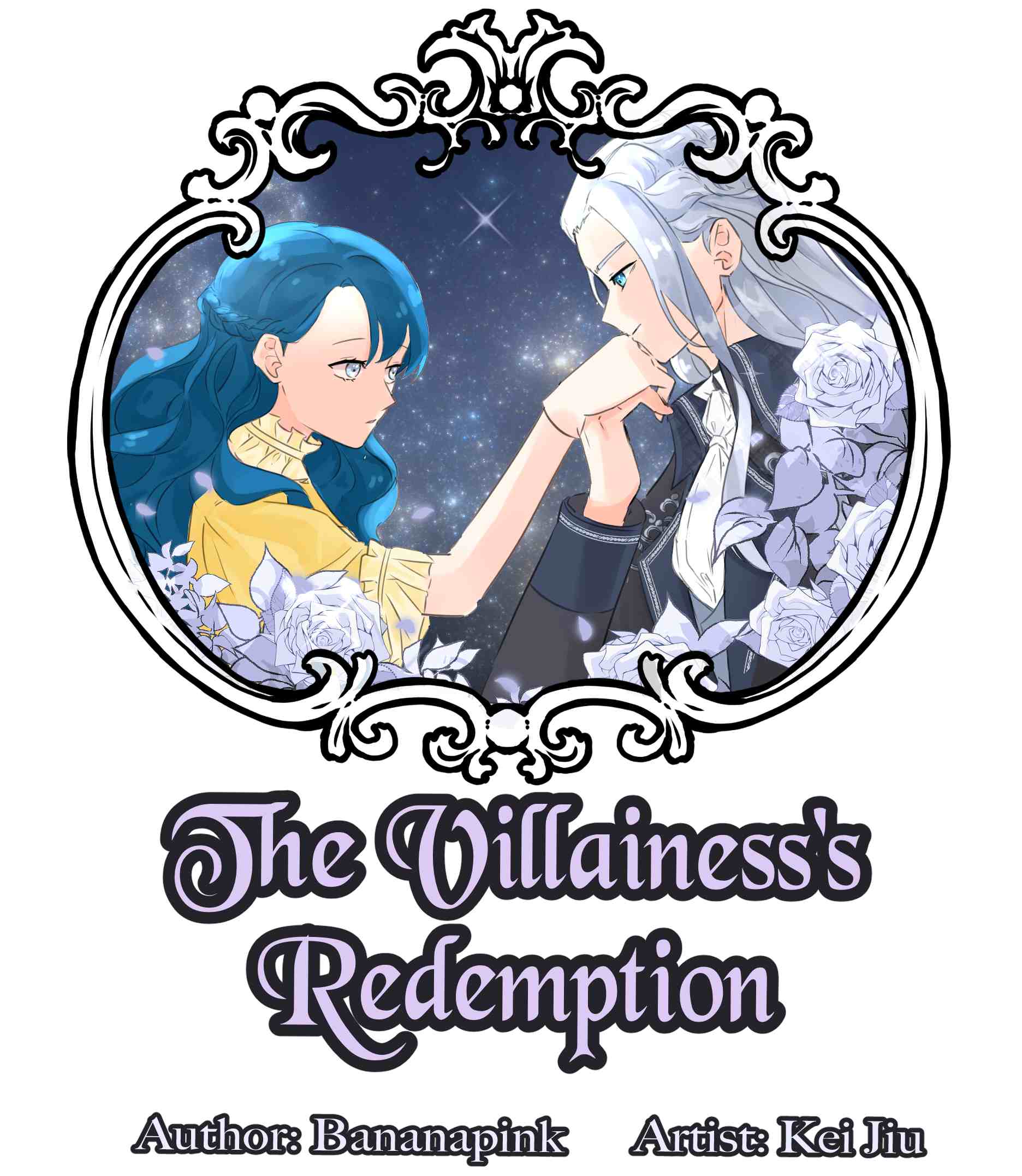 Putting the matter of the Bragg heir to the side, I pushed on with my daily lesson with enthusiasm. Sir Ahmose drilled my footwork all morning until I was practically bathing in sweat. As expected, his standards were colossally high enough for a poor victim to vomit blood.

Three years of being his student and I only achieved middle-rank Swordsman. Two years spent in mana control and strengthening my constitution, and it was only after those that I learned basic swordsmanship. Actually, swordsmen didn't have to produce a great amount of mana as a prerequisite, and it was a reason why it was a commonly chosen profession by common folk who didn't have wide mana reserves. Unlike mages and knights who often use magic in defense and offense, swordsmen relied on physical strength. However, my case was different according to what Sir Ahmose concluded.

What puzzled me is that although I have learned how to circulate and stabilize the mana within me, I still could not produce a lick of magic.

The first thought I had when I became aware of it was that I was adopted but slowly, painfully, I admitted the fact that I was just escaping reality.

Later, I learned that my body had no specific attribute, neither of the basic four elements and six specialities—ice, lightning, space, faith, light and darkness. The truth was both shocking and heartbreaking. I burst into tears for days while clinging to my father's leg. Even the common folk were better than me.

My fragile little heart was smashed to smithereens. So to soothe my wavering self-esteem, father dedicated himself to making me wooden swords (which I broke every so often).

Ah, forget it. Maybe the Gods took pity upon my weak self and decided to give me this Lost Recipe and Herald's Eye. Yep! That was it.

And so… I decided to immerse myself in this gift.

Half of the day I would dive into the sea of consciousness to study the patterns profusely.  I might have been in a turtle pace when it comes to swordsmanship, but when it comes to uncovering the contents of Lost Recipe, my speed even boggled me. Barely a month and I had already seen and understood hundreds of different patterns.

To prepare for the oncoming calamity, I've written numerous ordinary but useful magic formations to be used by both common folks and mages and distributed them to the town chiefs.

Another thing I discovered was that an unknown and unpracticed matrix has the potential to raise a person's level tremendously, provided they uncover the secret of the formula themselves. As a result, many of the common people of Nachtwald ascended to professional craftsmen level.

Although it was a little alarming, the news was something to celebrate as well.

Going to the library after class and searching for a book that would tell me about the Herald had become a habit.

And as expected, I found nothing of it even after scouring the first and second layer.

The ladder leading to the upper floor was quite old, and I had to tread carefully and balance my weight as I stepped onto the rung while I put my hands on the side rails for support.

"Why must you be so difficult..." The complaint escaped my mouth as I pushed my body towards the landing. At last, I made it.

Looking down, I felt a vague sense of satisfaction. The height was not something to laugh at, and if I made a wrong step and fell I could end up being a vegetable, or worse, dead.

Fueled by enthusiasm and curiosity I began my pursuit. Just when I braced myself to a load of hardship my eye caught on something at the bottommost shelf near the window by my left. I blinked.

There it was again.

This time I was not just imagining it. I was seeing it, a scroll as thick and as long as my arm and was shining. Holding on to the wooden balustrade I walked towards it slowly…

It was a fairly old scroll with its corners ripped and chewed off by bugs. The strange thing was that there was not a lick of dust on it considering the condition of its neighboring scrolls. Well, let's not fuss about the details and quickly read it, but the moment I spread the parchment...

…There was nothing to read.

My enthusiasm wavered as I saw no single word, let alone a letter written on it. Something else was there instead.

A colorful depiction of an ancient land. My eyes strained to look at the pictures drawn in a myriad of gold and lively colours and, following that, words directly flowed into my head as if telling a story.

"The golden hand from the sky reaching to the ground returns its blessing to a single man."

The picture shifted to a man standing in a vast barren field sowing the seeds.

"The blessed one shall spread the seeds of the lost knowledge back his kind."

What does 'back' mean?

My eyes became heavy all of a sudden and I unknowingly fell asleep holding on to the parchment. That afternoon I dreamed of the distant past where a beautiful country had dark haired people as its inhabitants.

Together with the golden dwarves, the elves, and beast kins, they lived in quiet days. It was the time where the forest was once an enchanting place full of treasures, but as the invaders came and claimed its riches, the forest grew angry and closed itself away from mankind. The hatred the people harbored has seeped into its soil, turning the once lovely creatures vile.

The God of Creation despaired and sent a messenger.

The black-haired people were forced to near extinction, and a new kingdom arose as a result of bloody conquest. The Herald that protected the land saw the grim truth. Enraged by the cruelty, the Herald stripped them the ability to progress. Wiping any trace of advancement, he plunged the kingdom back to the dark days.

The age of chaos seemed unending until the arrival of one Herald, who prophesied the Hallowed One. The fateful maiden who will stand alongside the king.

[But to create something out of nothing, only the singularity is allowed.]

A singularity was an exemption to the rule, different from the Hallowed One whose sole purpose is to stop the king's madness. It looked like there was more mystery to this kingdom aside from the Sleeping Forest and the lost race.

I wanted to stay and know more, but I feel like it was being sucked by a vacuum. Slowly, I returned to the present as my consciousness resurfaced...

"You were sleeping at such a dangerous place, my lady." The rocking motion reminded me of being put to sleep when I was small, coupled with the faint scent of fresh mint teasing my nose.

When I looked up, I saw an incredibly handsome face with a hint of reprimand. My father's worried face.

"That you did,” he said with his eyes narrowed playfully. “Always be mindful of your surroundings. How many times have I reminded you that the third floor is a precarious place, hmm?"

"I'm very sorry. I was lost in my reading and… Wait, where's the scroll?"

Father sighed, the furrow between his eyebrows deepened. "I placed it back on the shelf. I presume you have finished reading it."

Have I? But why do I have this feeling that I have finished my purpose up there?

"Sterne, you are not going back up there. Promise me."

I nodded my head and snuggled back to his chest. "Never again."

"If you really wish to learn more, from here on you have permission to enter my study."

He smiled touching the tip of my nose. 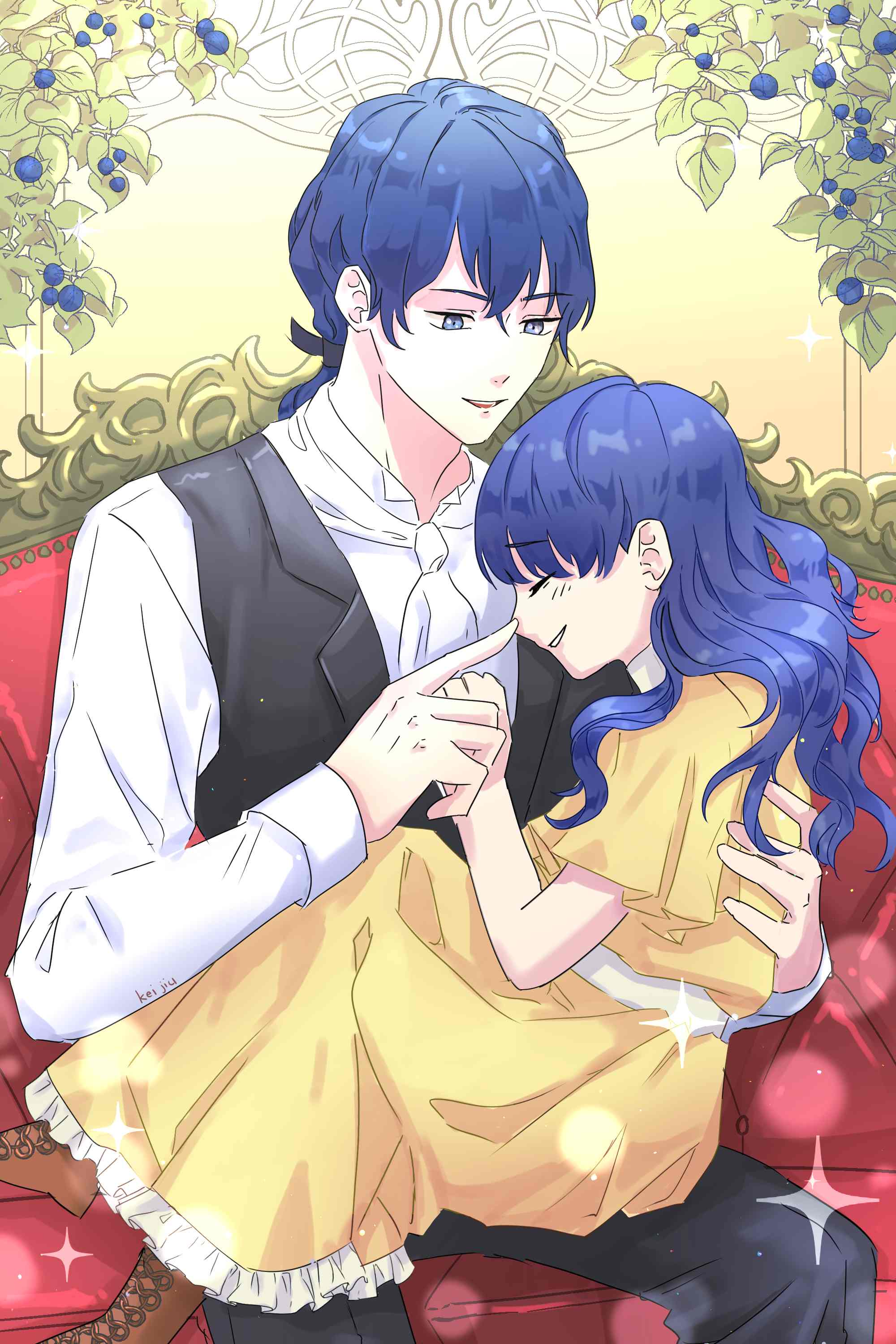