A pair of sharp, white eyes looked past through the opening of the cave warily. There, he saw someone standing atop of a flying sword, watching the deceased Goliath Mountain King from the distance in what he could only say shock.

The unknown being’s eyes constricted upon seeing him…

It was a human.

The unknown being instantly bared its fangs.

Another one of those damned humans. What was he doing here? Did he come here to hunt them just like the others? Or did he come here for something else? Perhaps, he came here to investigate that thing?

The unknown being’s eyes glinted in a cold light. No matter what his intentions were, if he turned out to be someone who was a threat to his existence, he wouldn’t go down without a fight no matter how weak he was.

Then, the unknown being’s body suddenly went tense the moment he saw the human shift his gaze in his direction. He prepared himself for a fight against the human should worst come to worst.

Though the unknown being was prepared for a fight, his worries didn’t come true as the human only looked towards his direction for a brief second before taking his leave.

When the human left, the unknown being’s body quickly relaxed as he panted a little from exhaustion. Somewhere in the back of his mind, he couldn’t help but ridicule himself a little. Where had his mighty self gone to? To think he would be this worked up just by seeing a little human… how the mighty had fallen.

The fruit was by no means a normal fruit as could be seen by its appearance. It was a Longevity Fruit. A sought after item that many would kill for. It was also the same fruit that could free him from his suffering. All he had to do was to consume it and wait for a few days before regaining some of his strength. Although it couldn’t allow him to fully recover, at the very least he could still keep his life than without it.

However, he couldn’t consume it right away. His cultivation realm was in chaos. He had to consolidate his realm first before eating the fruit to enjoy its full effects.

The unknown being closed its eyes. Since the human had already left, he could finally concentrate on consolidating his realm. He estimated that it would take him two days to finish it. At that time, he could finally consume the fruit and get out of this hell-hole with him.

While the unknown being was checking the small creature’s condition, a medicinal smell slowly wafted up to their cave, reaching his nostrils. The unknown being sniffed the air and stood up right away. It had a complicated expression on its face as it stared towards the distance.

He took a glance towards the small creature as though it was pondering something. Then, with a determined look, the unknown being took the longevity fruit and ran out of his cave.

The unknown being’s speed was fast. He wouldn’t have been able to run at this speed in his condition but he forced his body to do so. Even so, he was burdened greatly by his body. He had lost count on how many times he stumbled and fell, getting injuries all over his body. Despite that, he didn’t dare slow down. He continued to run at full speed without minding his injuries. For him, every second count. There was no time to lose.

Even if it costs him his life, he had to—

Even though Yun Ling didn’t use too much of his spiritual energy, he still drank a mouthful of True Essence Water because he wanted to be in top condition at all times.

Just as he was about to put away the remaining True Essence Water back to his storage ring, Yun Ling went alert as he felt someone approaching him at high speed.

He quickly took out a long, thin sword from his ring as he prepared himself for possible combat.

A few seconds later, a tall, white wolf, came into his view.

One could say that the wolf was only skin and bones, his furs were almost nonexistent while the remaining ones looked like it was just barely hanging on his body. There were even numerous cuts in his body with some of them still dripping with fresh blood. The wolf looked extremely miserable. With his current state, Yun Ling wouldn’t be surprised at all if he’d die right then and there. Just a glance and one could tell that the wolf was only a step away from his death.

Even so, the wolf’s eyes were full of life.

Yun Ling’s gaze traveled onto the strange looking fruit at the wolf’s mouth. With just a glance, he was able to recognize what it was right away.

The wolf suddenly brought the fruit down on the ground as he looked at him intently.

One man and one wolf…

That was how the supreme genius and the legendary wolf of the World of Terra met each other. 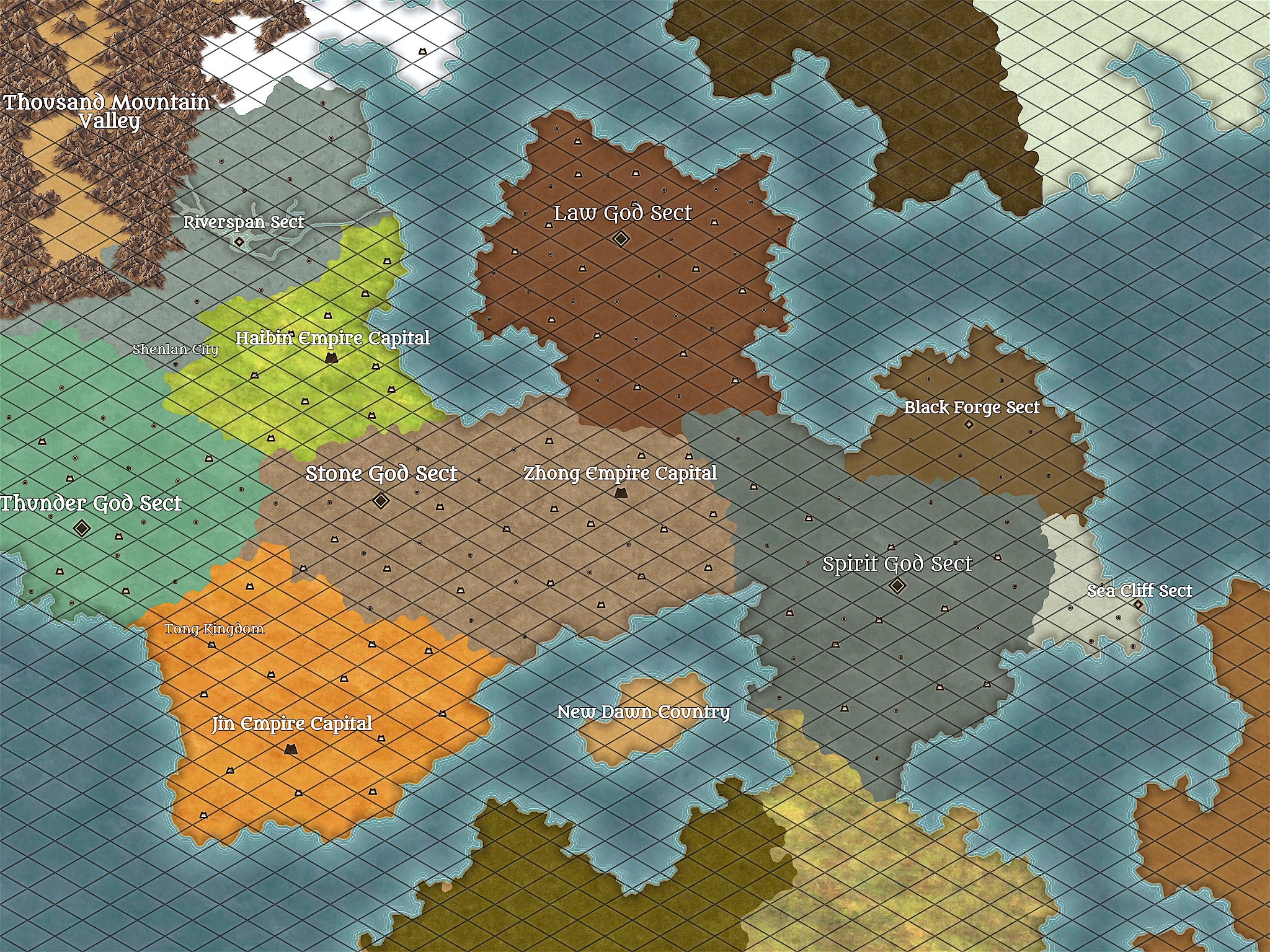 16
Support Young Master Has a Daughter