This chapter contains pictures and information on the currently alive heroes within this world Claire found herself in. Putting this chapter here since people will actually see it.

*Be aware that there's a chapter before this one that you might not have yet read. 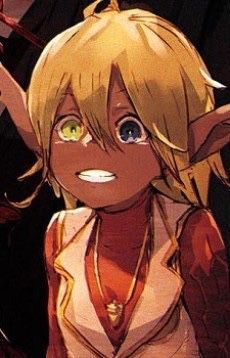 Once timid, Aura became a girl who wishes to protect those she can, hoping no tragedy befalls them as it did her. 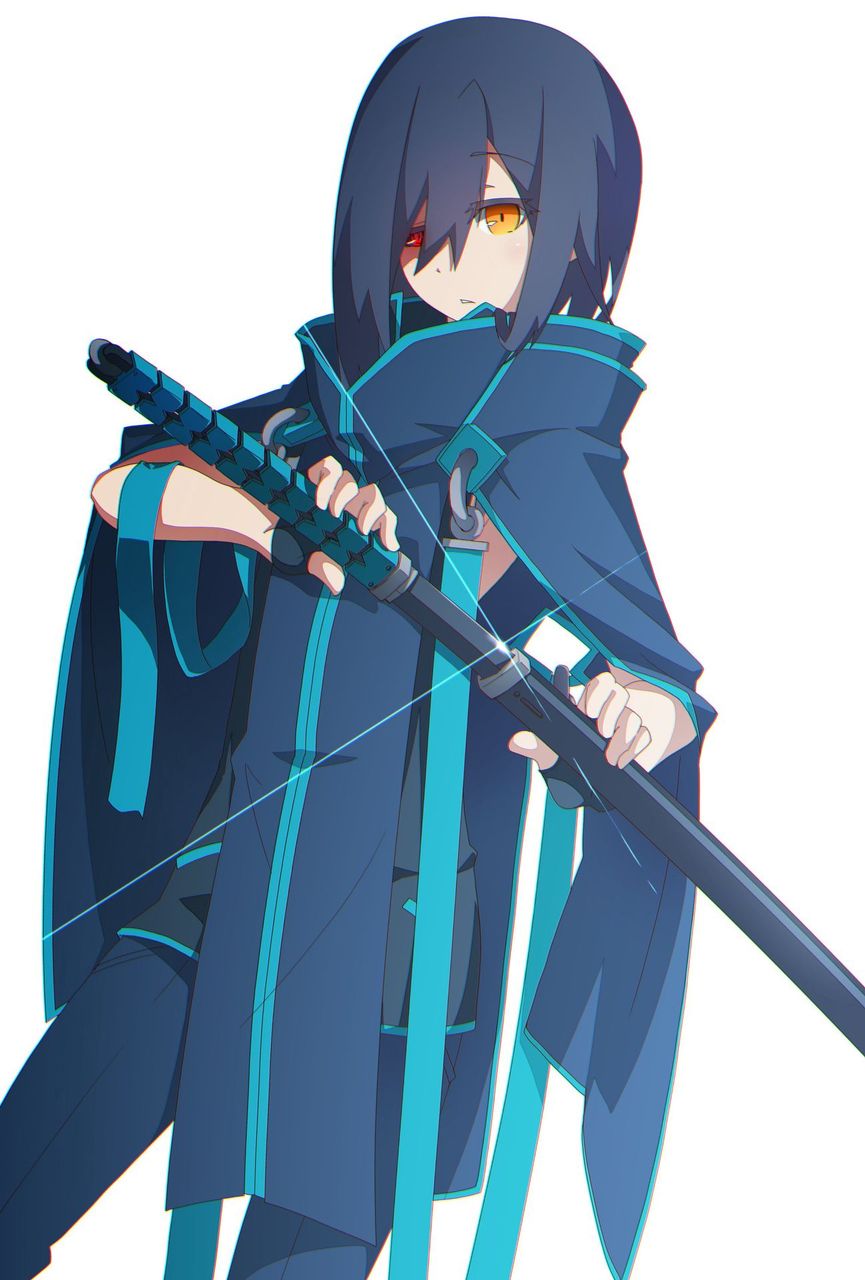 Having formerly been saved and somewhat trained by the Lax Immortal, Lain is a person who carries the word 'hero' very deeply with him. He has killed 2 heroes he saw as unfit of the title—harmed many more who disrespected the term—and heads the Tross family of nobles within Tress.

Though quite effeminate in mannerisms and look, he's very much a male. 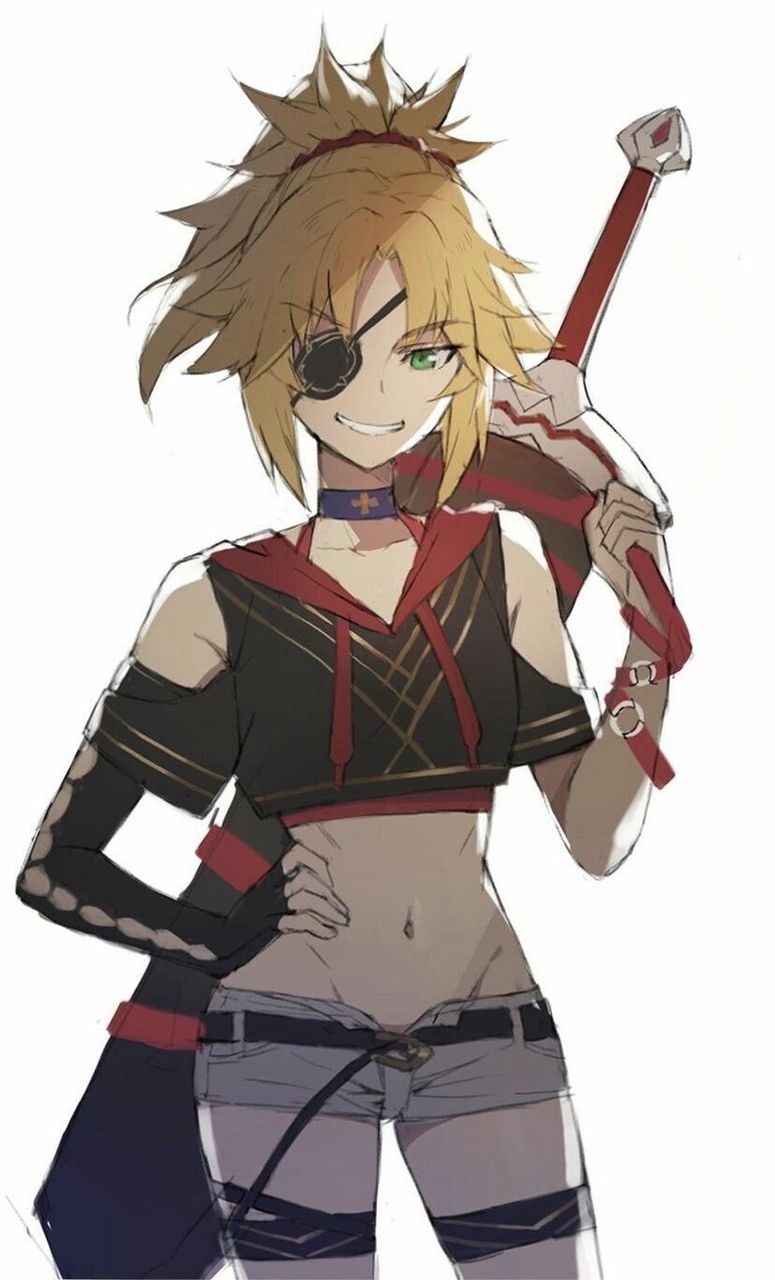 A hero with dual-minds within her. One, a timid individual who made a deal with a God. The other, someone from another world wishing to escape the harshness of reality. 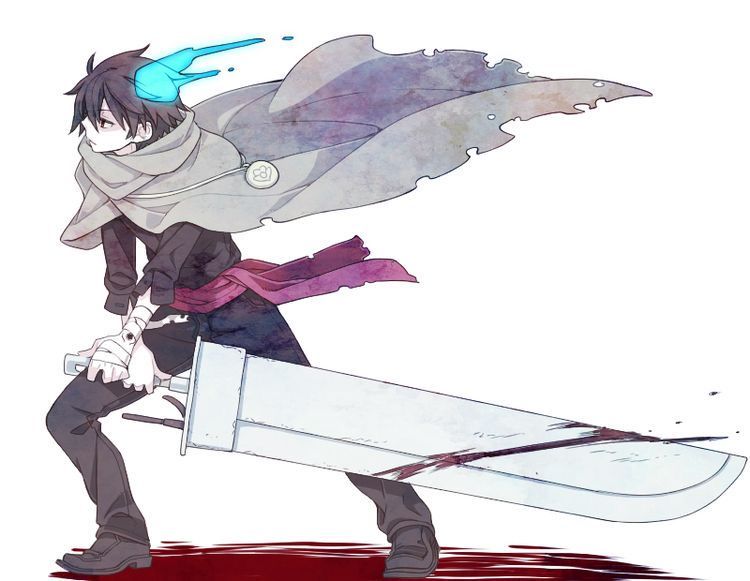 A boy who wishes to return to a past where those he loves still exist. Works in tandem with the Space Seed holder and is currently being trained by the Sword Saint. 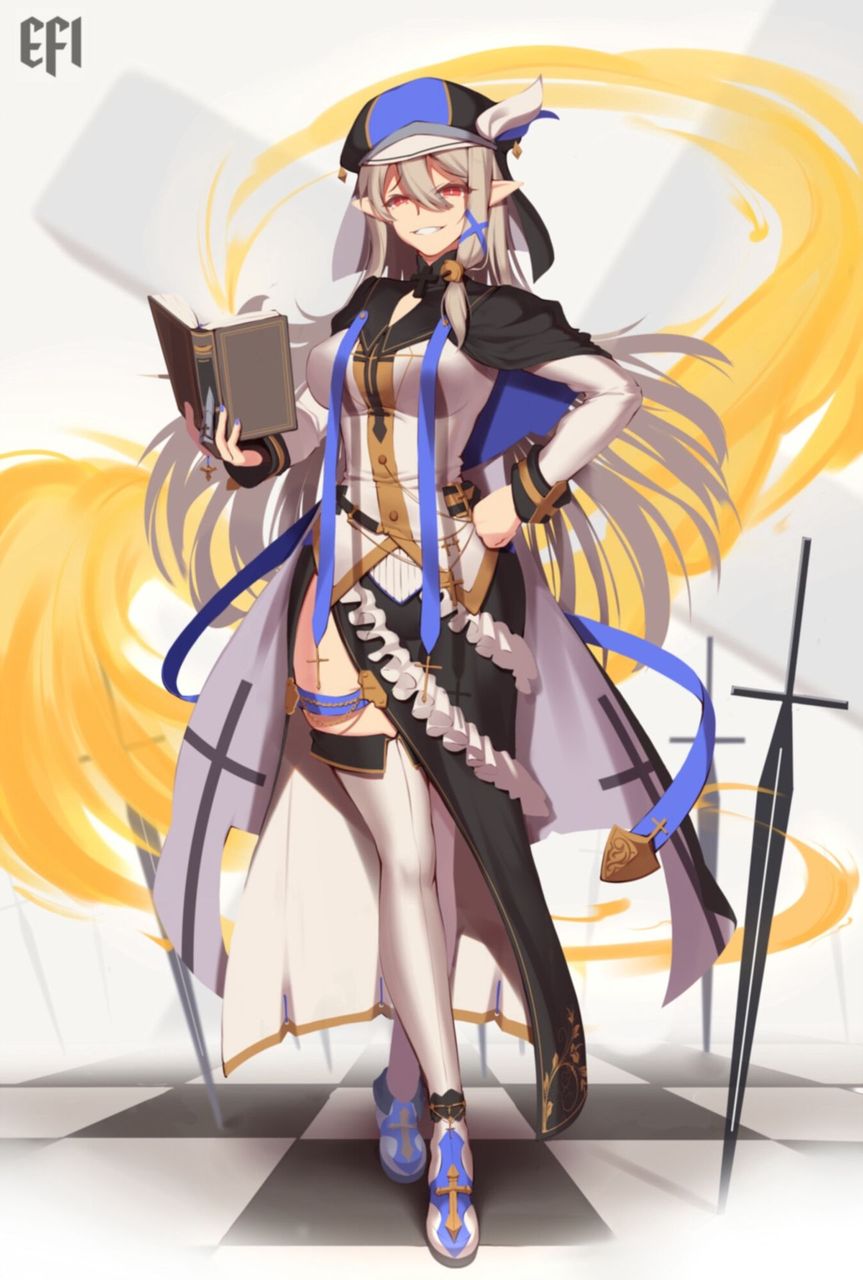 An elven hero who always calculates and moves towards the path that saves the most number of lives. She is willing to manipulate or harm others for the sake of that goal within any situation. 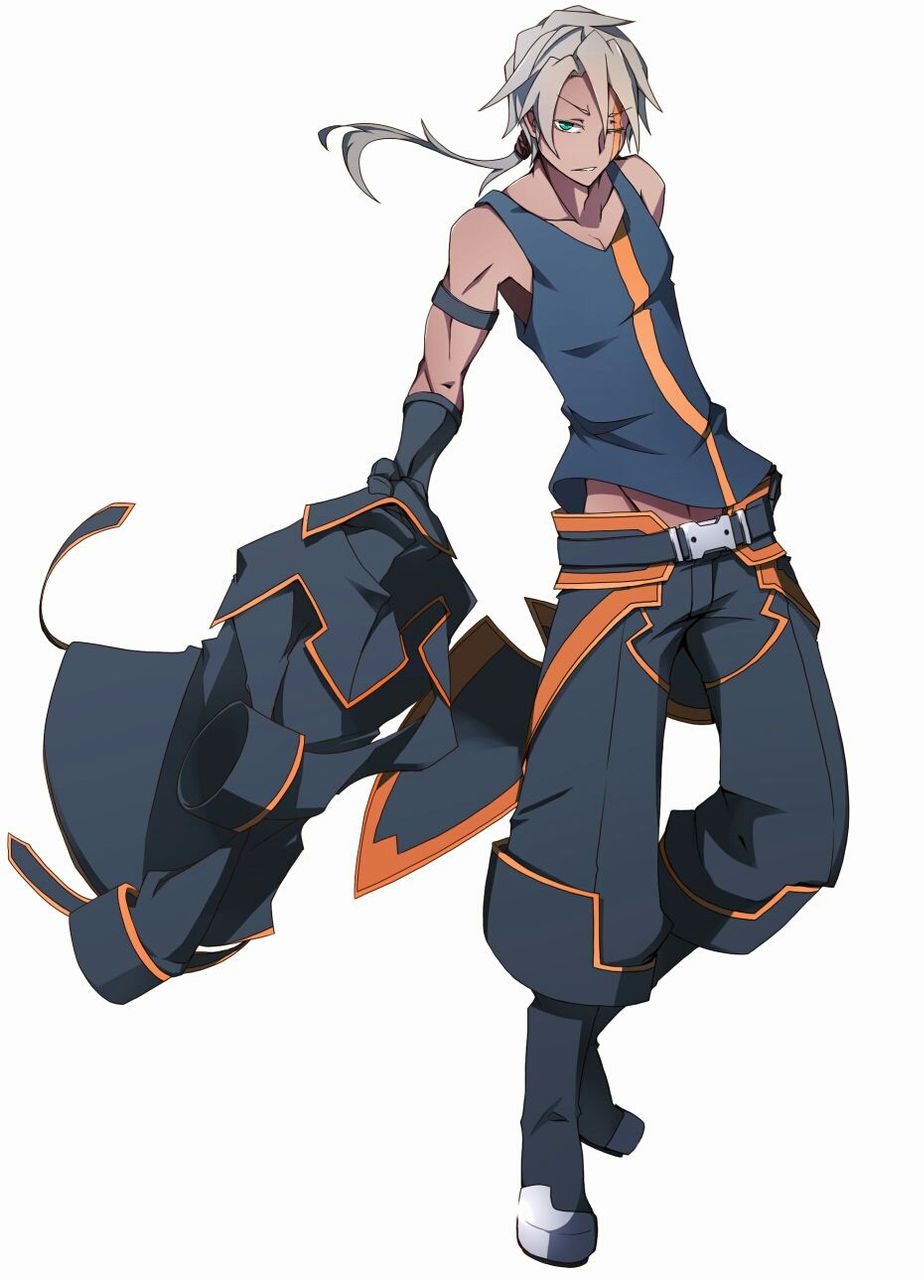 A hero who moves at his own pace, completely disinterested in most of the ongoings of the world. Yet, interestingly, he has knowledge of and about far too many things. Those who know him term him an immortal being.

Once master to both the Sword Saint and Hero Killer, he now lives quietly with an overly protective adoptive daughter. 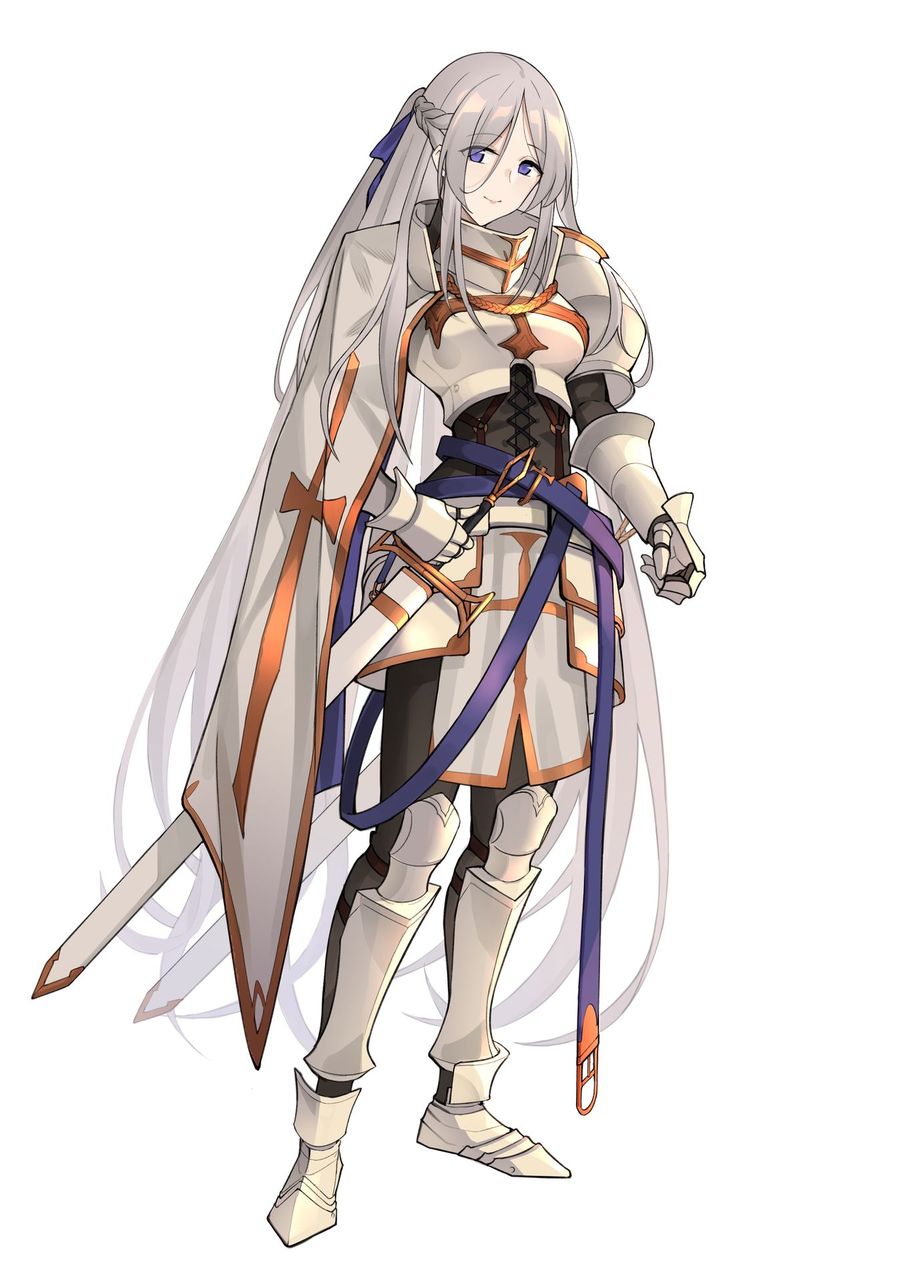 A hero who wields the legendary weapon Sirius—which houses the soul of the White Dragon, said to have been as powerful as an exploding star. Currently, she serves under the royal family of Arion, those who bought and saved her from slavery.

She has fought the Sword Saint once before but no one aside from the two knows of the result. 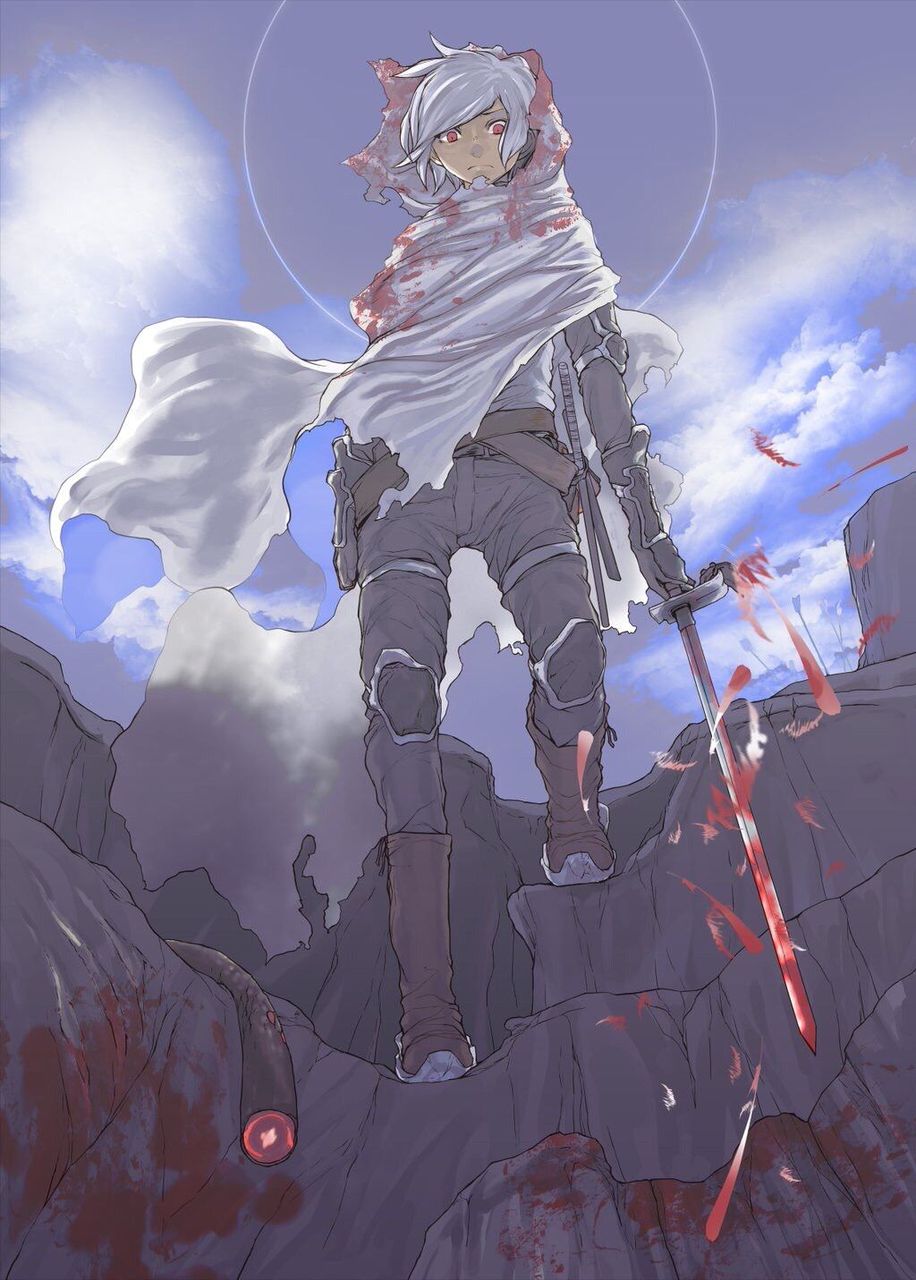 A boy who wishes to become a god for reasons unknown. Amongst those who the public have seen their activity, he is known as the current strongest hero and the closest to Story Completion with only 2 chapters away from his legend.

Okay, so I finally finalized the 8 heroes. Yes, they weren't finalized until now *cough* I mostly write this story as I go, after all, it's an unserious work *cough*

Now, going purely on these pictures and short snippets of information, which hero is your favorite?

Mine is Lain Tross, a person appearing in the next chapter, but I suppose I'm biased as an author.