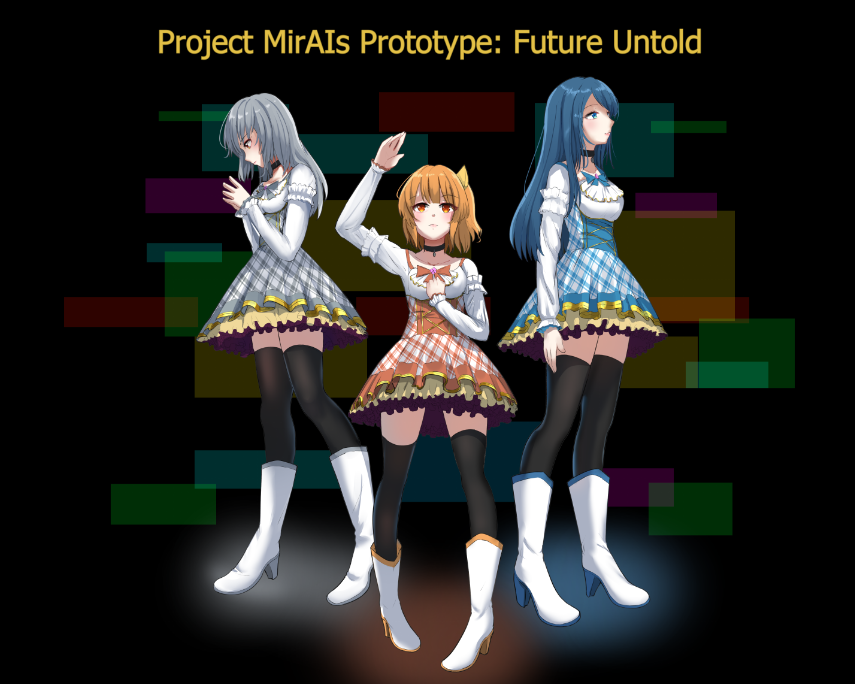 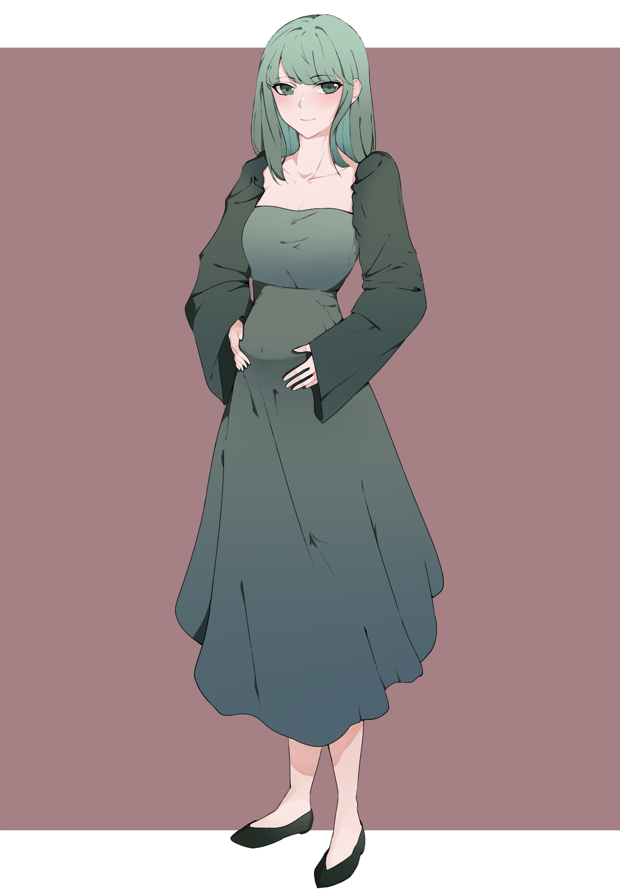 well if that isnt ominous foretelling then i dont knwo what is, moreso because its Beta sensing stuff

Thanks for the chapter!

This is very suspicious... Hopefully not another long drama like before.