A courtyard in the back of the onsen, opening up to a scenic view of a mountain valley. Although it was night time, flowers along the ground glowed with a soft white light. Sakura trees on either side swayed with the night breeze, sending petals floating through the air.

Rin walked out into the area and held up her hand, catching a flower petal in her open palm. She watched it for a bit, smiling as it flew away, and then turned to look around. "I still can't believe this place is real."

It was beautiful. Mister John and the studio were capable of making pretty sceneries too, but something about the fact that this place was *real* instead of virtual made it that much more beautiful.

Rin shifted her kimono a bit and then started walking around to explore.

There was a stone path leading through the valley and up to a pagoda. Flower beds lined either side of the path, letting off soft light. And in the distance, Rin could see some koi fish swimming in a pond.

A peaceful and serene atmosphere. And another thing reminding her of just how grateful she was to be living the life she was now.

"Yosh!" Rin clapped her hands and then pointed up at the sky. "Let's work hard and fill the sky with fireworks, Hana!"

Just like Mister John had been her shooting star. Just like how Onee-chan could live free and smile these days so happily. Just like how Aneue could be a normal person instead of dealing with the yakuza...

"We haven't made it yet, so let's keep working hard!"

Inspired, Rin headed back to her room. Even if she couldn't stream right now...

Rin took out her phone from her sleeve and then took a picture of the surroundings. After that, she made a quick Chirp on Twotter and then made her way to go check out the pagoda.

Ohanayo! Relaxing with Onee-chan and Aneue at a pretty onsen! It's beautiful, so I wanted to share with everyone! 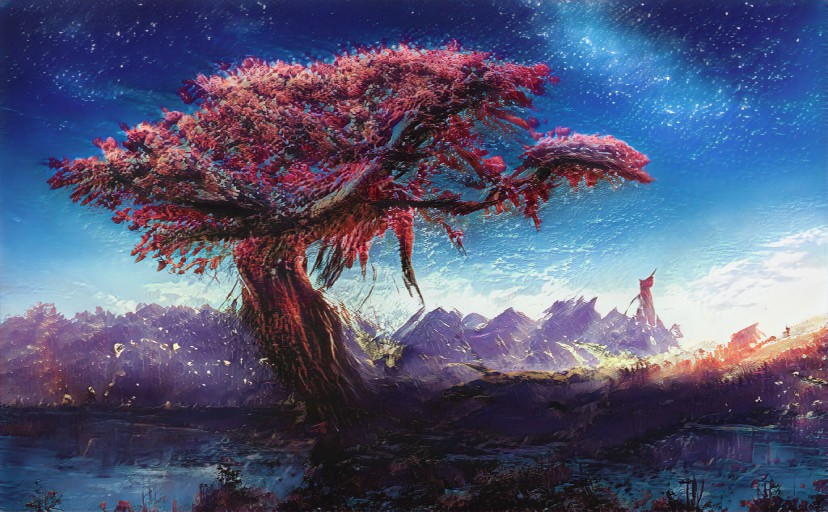 Yuri stared at her phone, watching the live feed on Hana's Twotter with a wry smile. "As expected, our senpais are amazing." She sighed and then placed her phone on her chest, staring up at the ceiling.

It was a casual update. Sure, the picture was neat, but it wasn't that special. Even so, the numbers on the post and the replies...

Yuri muttered and then held out her hand, reaching towards the dark paneled ceiling.

Uncle Kai said that he would sort things out for them. And unlike their senpais, Yuri and her genmates would have proper managers to support and guide them. So their success would be assured.

"Doesn't that mean our senpais are just that more amazing?"

Prodigy had a fantastic debut. The number of live viewers and posts up to the debut was insane. And the number of comments, fanarts, and everything else since then was still insane.

Even so, it didn't hold a candle to their senpais.

Rin had a dedicated fanbase that supported her like a beloved little sister and constantly looked out for her.

Alphy had an even more dedicated fanbase that would literally die for her, but she turned that obsession around and channeled the energy of her fans into living their best lives instead.

Then there was Asako who had a lot of casual fans that were chaotic, but always showed up to see what she was doing next.

Yuri opened UTube and checked on the waiting room for the video premieres that her senpais had set up.

On average, there were a few thousand people waiting.

In contrast, for the Prodigy girls, there were only a few hundred.

"...Is it because we aren't really idols?" Yuri mumbled and then turned in her futon, staring out at the starry sky visible through her window.

Her senpais were supportive. Although they teased a lot (mostly Asako), the Prototype girls were encouraging and said that they would all find their place soon enough. But...

"Ugh." Yuri flopped over and placed her head into her pillow. "Stupid John. I should never have run after that guy."

Ever since that day, her entire life had turned upside down. Grandpa suddenly retired and was content to stay at the house and encourage Yuri while he made ordinary homemade meals for her. Uncle Kai showed up again and suddenly had an entire family, bringing back a long-lost wife and daughter. That udon oji-san appeared and was apparently an old friend of Yuri's mother... and still wouldn't take Yuri on as an apprentice. And then when she tried to get a part-time job, she was hired as an idol on paper but given free reins to do whatever she wanted.

Not to mention the fact that her genmates were mostly people she knew and were also all super talented.

Seriously. Even though Chihiro was annoying, the fact that she was good at tech and drawing couldn't be ignored. Then there was Shu who was good at staying calm while also being incredibly fit and good at martial arts. And then there was Suzu-chan who was just so... *perfect*. An elegant and refined lady who made Yuri feel like a girl from the boonies whenever they hung out.

Suzume was nice about it, but...

"...Can we really pull it off?" Yuri mumbled and then turned around again to stare at the ceiling. "Can *I* pull it off?"

All Yuri had was cooking. Sure, she was kind of pretty. Ichi nii-chan always said that she was, and she routinely got a lot of confession letters in school. But everyone in Project MirAIs was pretty. Especially Alphy senpai.

But anyway, all Yuri had was cooking and a kind of pretty face. She couldn't sing, couldn't dance, could barely hold a conversation... Though she was getting better at that these days. Talking with the others helped, and she kept taking notes on how she could improve. But...

"...Whatever." Yuri forcibly shut her eyes and tried to calm down her racing mind. "It'll work out."

She couldn't be so hard on herself. It wasn't her fault, and this was out of her control. Even if it turned out that she never got as big as everyone else or had as many fans, it would be fine if she just found a few.

The point wasn't to be famous. Instead...

'So don't give me that sad face, alright? Keep smiling like the adorable girl you are.'

Right. As long as she was having fun. As long as she could smile everyday with her friends. Even if they only reached a small group of people, that would be worth it. So...

Whispering those words, Yuri slowly drifted off to sleep, fondly recalling the gentle head pat her father gave her so long ago.