Yey, another milestone. Someone on the forum commented I might be getting overboard with the celebratory chapters, so this is the last one until we either get to 1 000 readers or 100 000 views. Here is an interesting note to some of you - in some languages you do not group numbers by thousands! So in Japanese and Chinese, they are grouped in myriads (10 000), so 100 000 would become 10 0000.

I wanted to do something clever with the title using snake emoji, but the enemies of the snakedom, the lizard people, made it so that it doesn't look like an S or 5. And then it would have been such a ssssneaky number..

In the meantime I’m rewriting earlier chapters, and I’m in the process of setting up stuff with an editor. It will take 1-2 months before I release the results most likely (you know, those people also have schedule)

I have this bad feeling I read about some other region I didn’t color in in the comments previously, but I can’t find the comment.. So sorry? If you are not here and you comment today I will refresh the map in this post. Also, soon we should overtake lizard people as the secret leaders of the world. Mwahahahhaa. 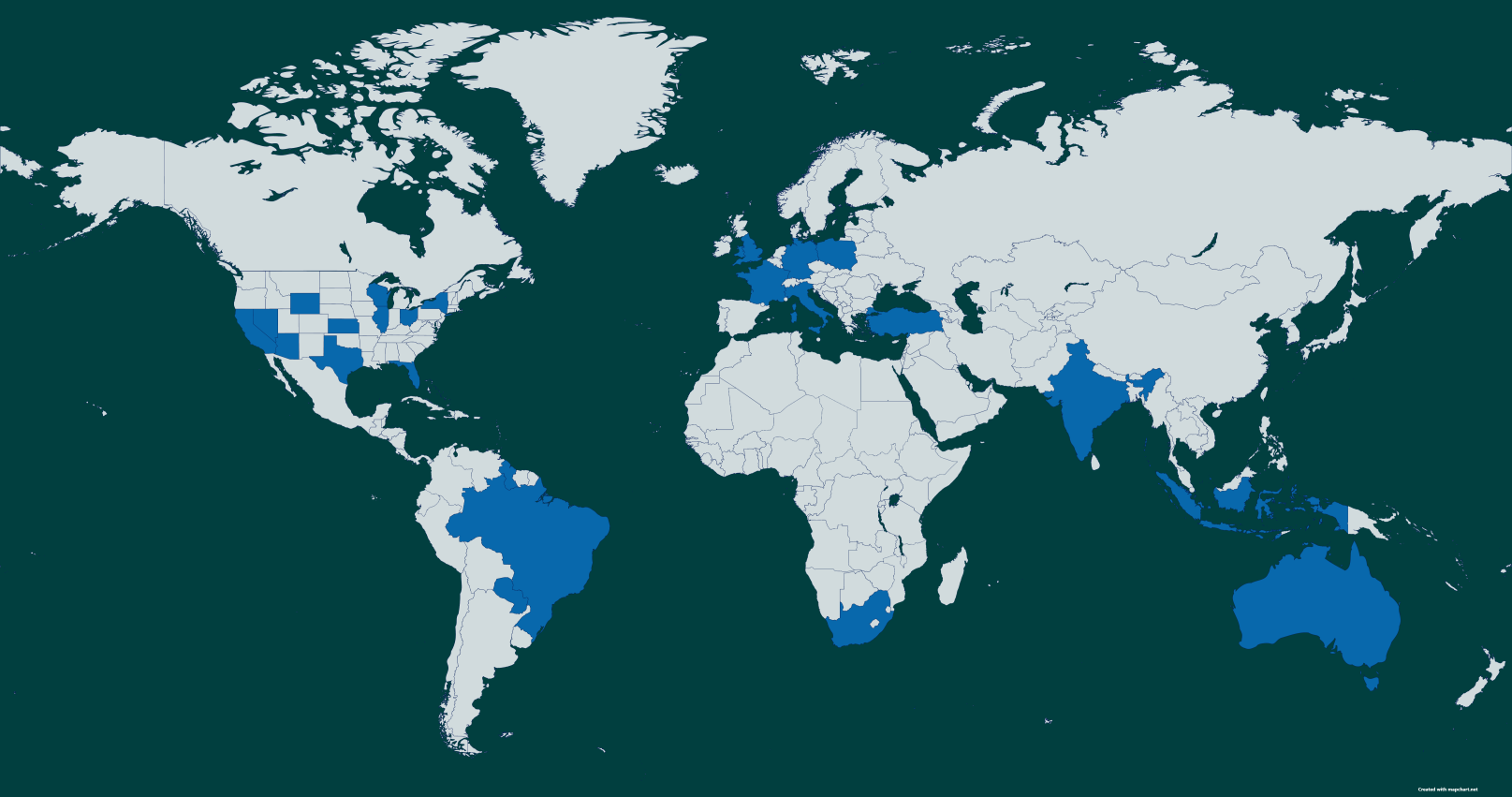 Twitter usage: only 4/28 (14%) use twitter. It really makes me wonder how influential the platform is, when It really seems to be used only by a small percentage of the population. But then, maybe we are just not the demographic? If I get to over 1000 readers I might create one for this series.

Recaps: Super popular among those that voted for something other than declaring being a fish. As you might have noticed, I try to add them when there are longer mini arc breaks (dream chapters/ other PoV chapters). Hopefully it helps some

What is this? Your nap is evolving! It evolved into... full time sleep!