The two illustrations for this 'chapter' were by liskim. 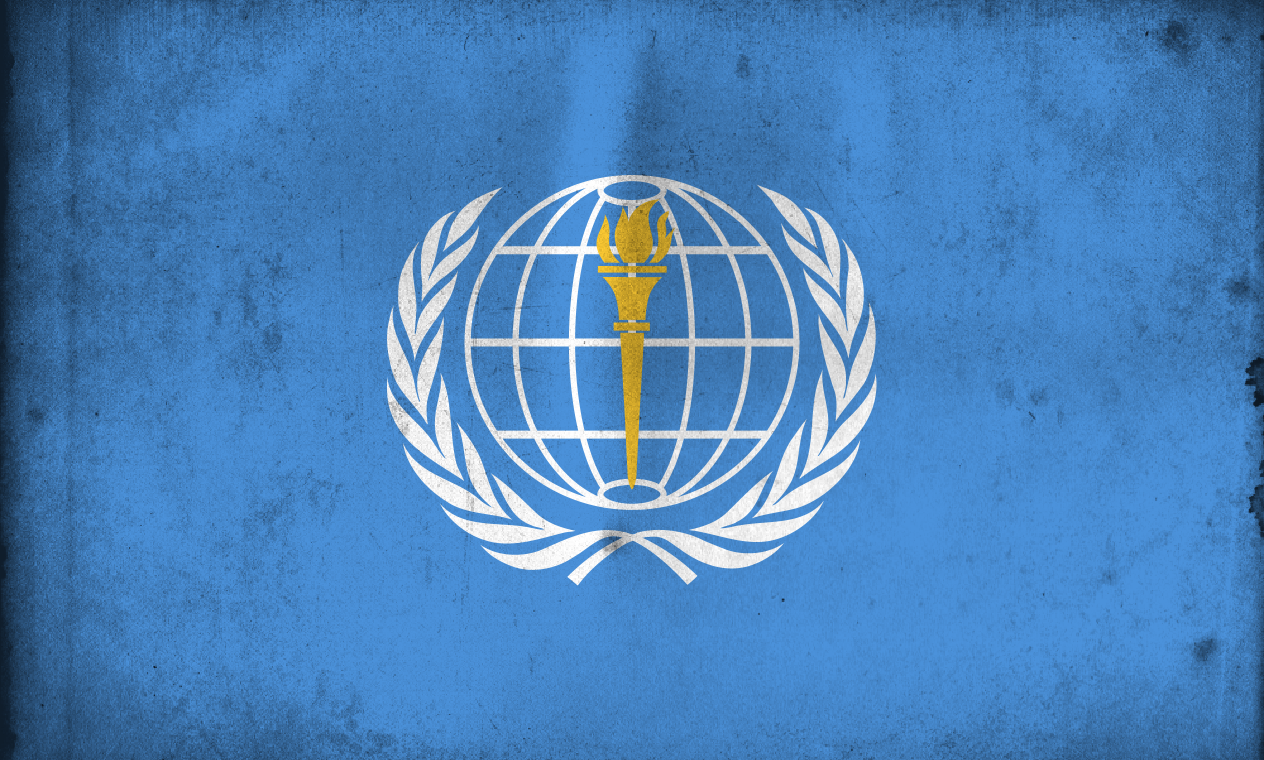 A Frankish Legionnaire with M88 military uniform, unofficially called the Perdenka by Legionnaires stemming from its prolific use in the 180s' Bloody Perdenes conflicts. The uniform still sees uses late into the 3rd century in Side and planetary operations in several different variants. 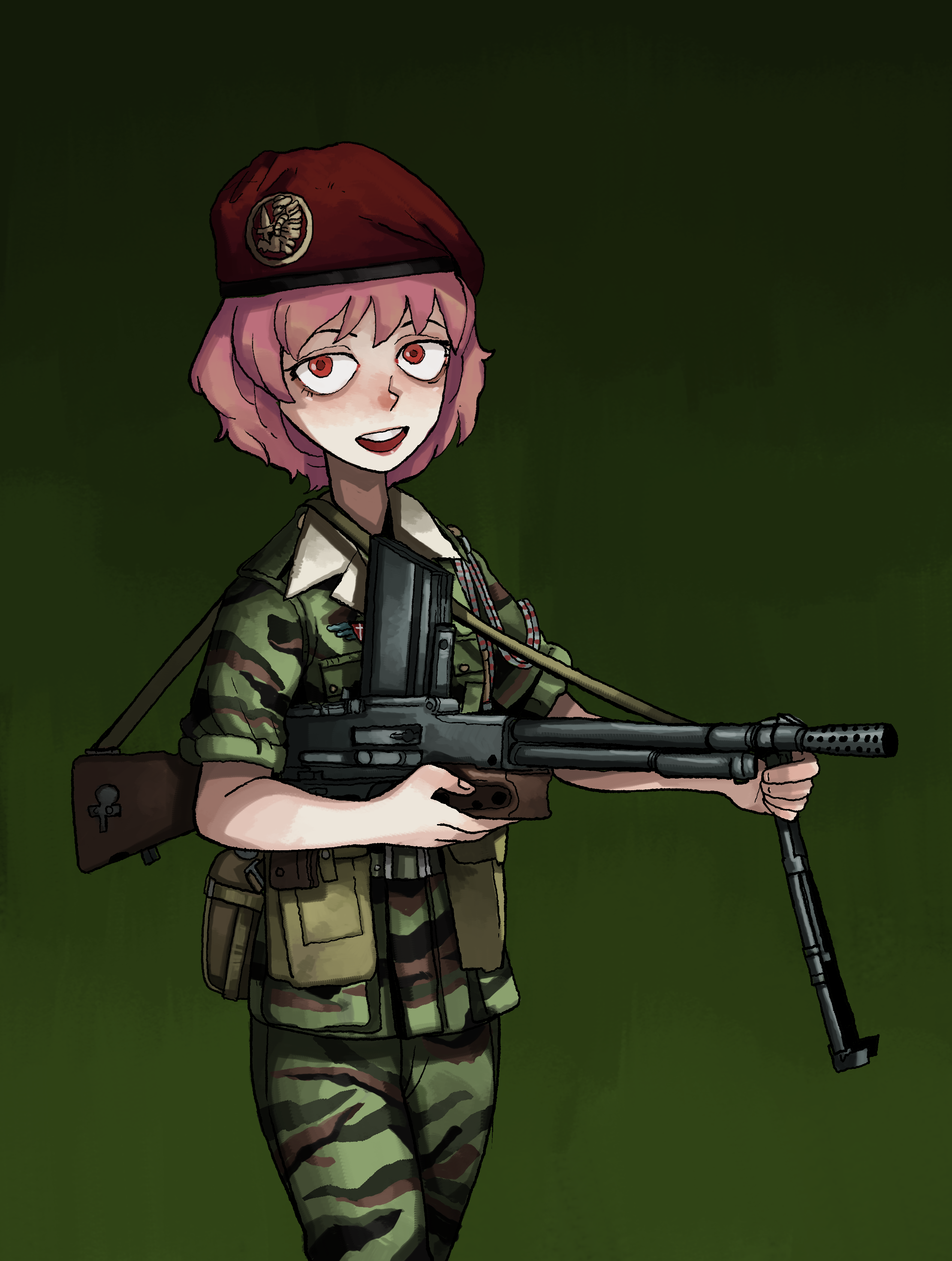 Examples of Metropolitan Naval uniforms. The top left is roughly the uniform of a flag officer (starting from a commodore). The top right is roughly a lower commissioned officer uniform (from warrant officer to at least captain rank). The bottom left is the armor of an enlisted ship marine (non-officer), the middle depicts armor of a ship marine officer, and the bottom right is an enlisted sailor's uniform (from Sailor second class to petty officer class) The flag they're holding is the Metropolitan space naval flag. 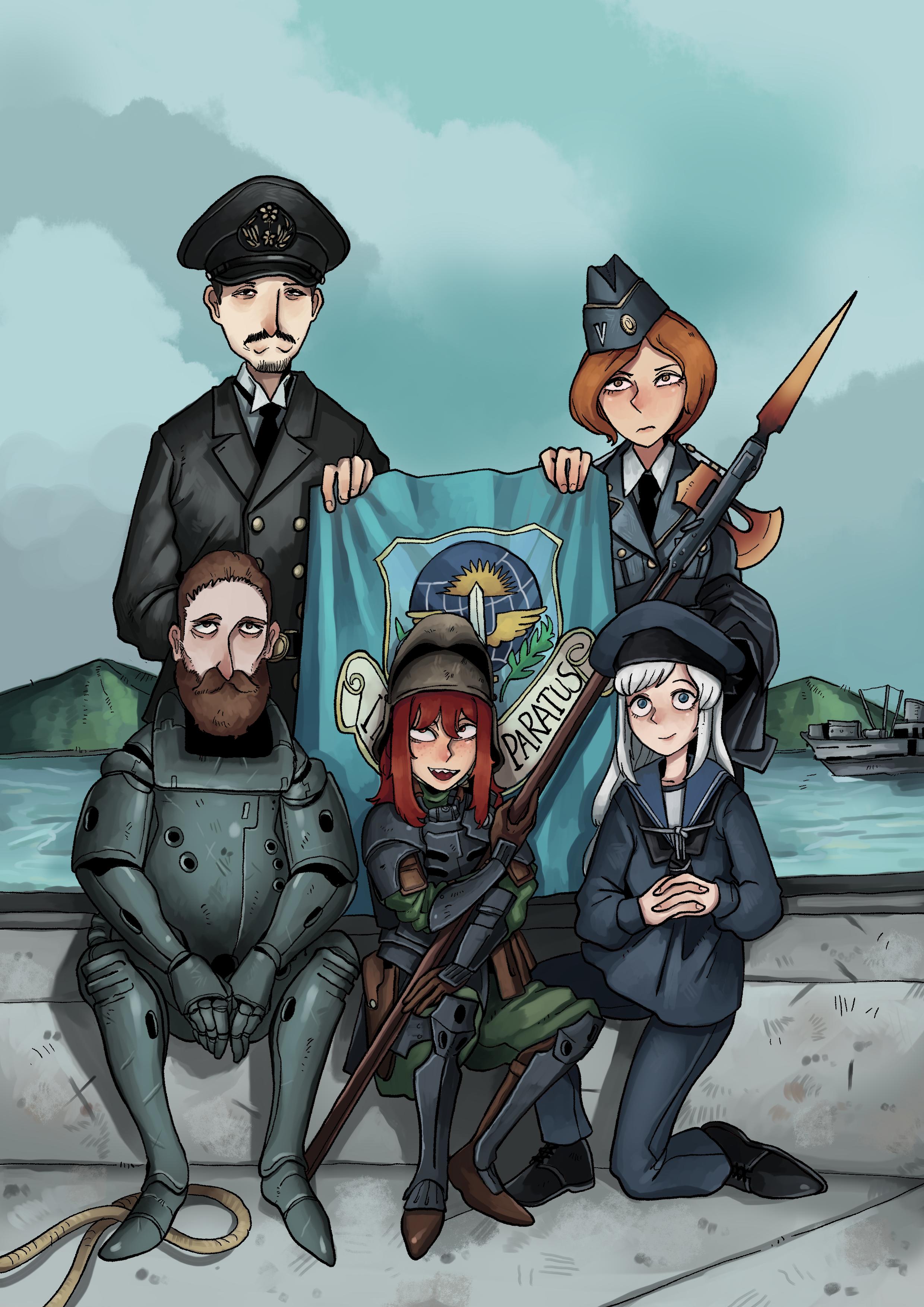 Saga of the Cosmic Heroes
Oldest | Recent
Search
Your changes has been saved.
Action Required