Down in the Knossos.

“That is what I said.” Said Ein. “And now the Artemis Familia has taken over her territory and blocked all but one entrance to the Knossos. They're effectively mocking us.”

“It would seem the only form of defense we have is the Demi-Spirits and we are currently raising some more Corrupted Spirits.” Said Thanatos. “If not for them, I would assume Cirrus would have come and claimed our heads and Artemis would have shot an arrow into my heart.”

“….. Fine… FINE THEN!!” she shouted. “We will just help Barca with his tunnel. The faster we get it done, the faster we can mobilize our plans! Hey! Does Enyo have any plans to help us?”

“… Two actually, one of which would require the help of some Spirits and the other just a couple of strong people to bash open a seal.”

“Outside, one is in the Elsos Ruins, at the far end of the continent boarding the frontier. The other is well… Wu!! Can you bring it?”

Coming down the corridor was a child in her teenage years carrying a jet-black egg with red lines over it.

“We found this deep in the Dungeon! We were going to use it for a spirit, but well, we figured just sending it out was faster than growing it.”

“Or… we can raise it outside the dungeon!!” Valletta said with a sinister grin. “Yes… once they finished the tunnel, we’ll take it and raise it up as a Corrupted Spirit!! Then unleashed it on Orario!”

“I will inform Enyo of this plan. Until then, keep low and hide yourselves.” 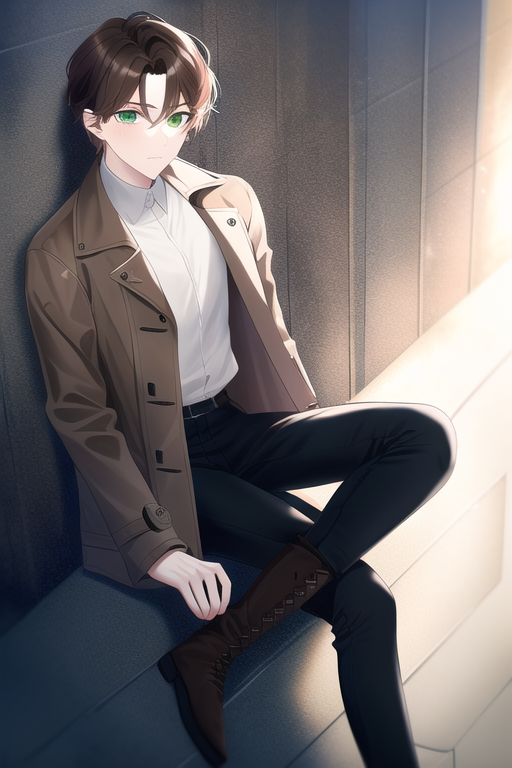 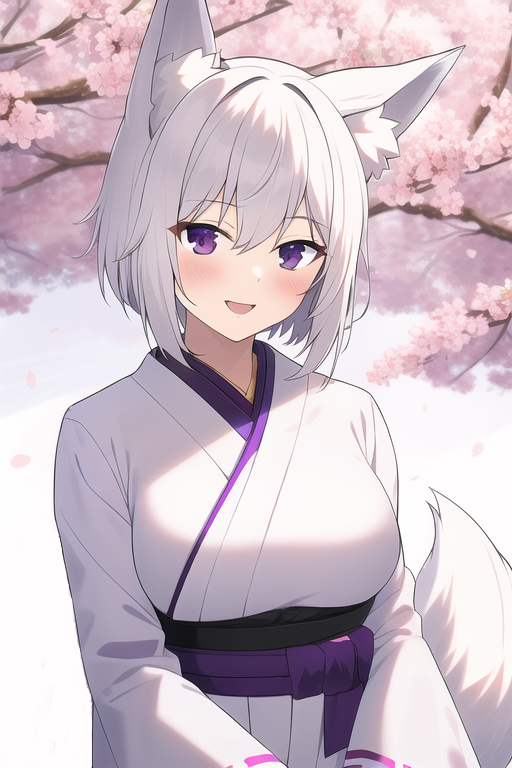 Ai happy to see you.

There is a Artemis one, she is somewhere in the third volume.

Also yesterday I saw the new One Piece movie and damn that shit was pretty damn good, it was like a music video.