Visit my PATREON:https://www.patreon.com/Take_the_Moon
Prices at the end of the chapter.

The 25-year-old half-elf did not know about Odile's concerns, he did not know of the problems of the Diablo Empire, of course, in the future he would be shocked by the considerations that his fiancé had to make for him.

"High Elves are superior to ordinary Elves, especially when it comes to intelligence and longevity. They are also the most active creators of technology in this world. It was the High Elves who created the three genera that today are widely reproduced in other species, the Alphas, Betas and Omegas millennia ago. Which allowed elves who did not have a good reproduction, multiply rapidly and became the dominant race of the Xenon Universe," Alessandra-066 said with a tone full of pride and admiration. Of course, she admired the High Elves, since they are their original creators.

"That's amazing! Only I don't understand how previous Mu Liang ended up with an AI that so far is being studied by the High Elves?" said Mu Liang with a keen thought. He was not foolish to believe that the previous Mu Liang was such a lucky person that he happened to get such a strong AI for free.

"That's a bit of a complicated story. Let me sum it up for you. For almost 30 years at Laverton Laboratory on the Sicary Planet, which is one of the best-kept planets of the High Elves. This lab was raided and had two upper AI stolen. One of those AI was me. This organization was logically hunted by all Xenon Universe, very few of which were caught and arrested. Then the head of the organization handed over the two AIs to two trusted subordinates and told them to hide these AI, which in the future they could take it back. Then this organization disappeared from the Xenon Universe, but the High Elves failed to catch the head of this organization," Alessandra-066 said, speaking briefly about her kidnapping.

"So... These people just gave AI to baby Mu Liang?" Mu Liang asked suspiciously. He could understand if these powerful people who broke into the most technological lab in the Xenon Universe had hidden the chip in Mu Liang's body, but without activating AI, as they wanted to get that AI back. However, how has Alessandra become an operative system with the soul of the former Mu Liang?

"They didn't. You haven't read all the basic information in this world yet. Upon birth, on the 1st anniversary, the citizens of the Xenon Universe are presented with the light brain, which will only be activated after the children turn 10. Anyway, these light brains have the physical shape of a nanochip. I also have the form of a nanochip." Alessandra-066 says with a rather pitiful sigh.

It means Alessandra-066 could understand that the High Elves didn't want to create a new item for this lightweight brain since everything was being researched hidden. Logically it would be better for the shape of these super innovative AI to be similar to the nanochips of current light brains, this was done so as not to generate suspicion and to escape spy or criminal organizations that wanted to steal the research.

How bad luck that didn't do any good!

She then tells how this mysterious organization put her in the container with the nanochips that presented strange reactions to living beings and that would be studied again to find the problems related to it. Of course, these containers would take years before they were sent to renowned universities in various parts of the Xenon Universe so students and teachers could study and learn from these defective light brains.

"Wait if you were in a container with defective nanochips, how did you get to the fourth imperial prince of the Tang-Kai Empire?" Mu Liang asked suspiciously. It was already strange that a secret organization has stolen the largest laboratory in the Xenon Universe, even strangers like these people managed to get past the High Elves and hide for so many years.

To calm his heart fast-paced because of his increasingly deepest thoughts, Mu Liang drank some more of the sparkling drink. The drink managed to calm his restless heart and cool his mind a little.

"Is the drink good?" Odile asked suddenly when he saw Mu Liang's expression of delight while drinking the slightly golden sparkling wine.

"Yes, it's very good. It gives a strange and pleasurable feeling in the language," said Mu Liang a little distracted, as his mind was in the information his system had shared with him.

"Is it?" said Odile with a malicious smile. Odile was also a little angry with Mu Liang, as he had a lot to consider and concern about this omega, meanwhile, this half-elf imperial prince is relaxing!

Of course, that Odile wants to "share" his concerns with this relaxed groom!

He took Mu Liang's lips by surprise. The kiss started fiercely and scared Mu Liang a little, he even tried to fight a little. However, he gave up when Odile's tongue invaded his mouth, mixing the bubbly feeling of the drink with the warm touch of zerg's tongue, the pleasure Mu Liang felt was too much for him to fight against.

He doesn't know if it was his recessive omega body corresponding to Odile's body, which is an Extreme Alpha, because Mu Liang rarely has the strength to fight this man. He soon gives in to pleasure, whether it's a kiss or something. As if this body only sought pleasurable satisfaction being touched by this man... So weird!

The feeling of uncontrollability was new to Mu Liang, who in his past life had everything in his control. Of course, he just didn't have control once... Which led him to a painful death... Therefore, even though he feels pleasure, Mu Liang's mind felt uncomfortable by the lack of control of his new body.

Mu Liang had the feeling of being down because his body that is already weak because it was an FFF body, he felt even weaker as if his body was melted in a warm pool of water. He clung to general zerg's clothes to stay firm, despite being perfectly seated on the soft couch.

Mu Liang's heartbeat uncontrollably, the strange sense of satisfaction he felt was very annoying! However, against the protests of his mind, his body melted easily with the touches of Odile.

"I think the drink is good too," Odile said after finishing kissing his precious half-elf. His right hand-held Mu Liang's blushing face fondly as he enjoyed the groom who looked a little dizzy and a little lost. 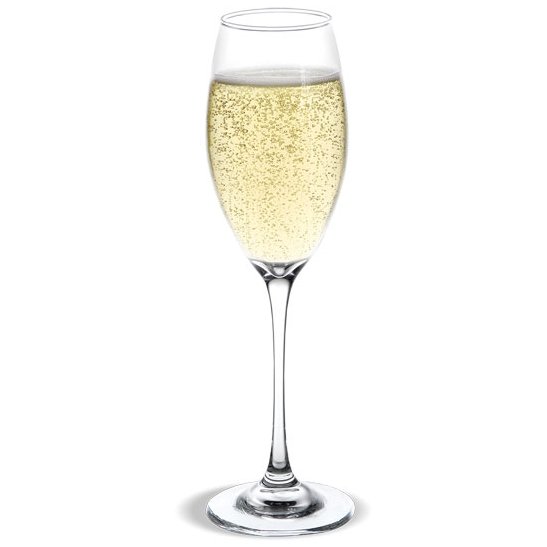