Remember to visit my PATREON:  https://www.patreon.com/Take_the_Moon

Odile took the towel from attendant Chen and began to wipe Mu Liang's long hair. After a while, Mu Liang calmed down and allowed the attendants to use the hairdryers to properly dry his long bluish-black hair and help with styling.

In the end, Mu Liang just wanted a simple hairstyle, so the attendants just tied his long hair in a ponytail and placed some adamantium ornaments that had the color similar to liquid silver on the blue locks of the fourth prince.

"What stones are these?" Mu Liang asked the system, looking at himself in the mirror that floated in the air.

“Adamantium is a very precious metal alloy for armaments and that makes up a good part of the Mechas' skeletons. It is also widely used to create electron shields. These ornaments are actually miniature shields ”Alessandra-066 explained to Mu Liang, he was surprised by this explanation.

“You shouldn't be surprised, after all, you are the fourth imperial prince, you are also the grandson of the Emperor of Zatrara. The elves are very rich and their technology is much more advanced than the other species ”Alessandra-066 continued speaking at Mu Liang, who still had a stunning look.

Mu Liang was going to take time to get used to all this, in his view, all of this was extremely interesting, but also a little scary. It would take some time for him to get used to this new world.

"All set, General Drastan, should we go now?" A Zerg soldier asked after giving the military salute of bringing his fingers to his heart and then to the top of his head.

Odile Azikiwe had brought a small commission of soldiers with him, around 20 soldiers and 1 lieutenant. This was to show some respect for his fiancé, but now that the vampires were hostile and tried to kidnap Mu Liang, this arrangement with the soldiers became very useful.

"Yes, we are leaving immediately," said Odile with an imposing aura, which made the other Alfas feel admired and fearful. For Mu Liang, it was the same as an aphrodisiac.

"Damn omega body!" Thought Mu Liang as he felt his penis react and become hard as a rock.

Thankfully, Mu Liang was wearing a long coat, it is so long that it reaches to the knees, which helped to cover Mu Liang's brave soldier between his legs. The coat was actually Odile's since Mu Liang was being very gummy, so it was better to give him an outfit with his perfume, just so that Mu Liang didn't feel too tense when being surrounded by the Alfas Zergs.

Of course, that only happened, because Odile is a respected General Zerg and had to keep his appearance serious and correct. But he would love to go out hugging his omega! His fiance looked at him with eyes full of complaint, making the heart of this zerg soft.

For a strange reason, Odile was envious of his own coat!

Meanwhile, the system Alessandra-066 was trying to calm the mood of its Host, who cursed this sensitive omega body. Of course, Mu Liang would be in a bad mood, after all, his penis was stiff and it hurt a little. He still had to walk in the middle of the big group ... It was like torture!

Thankfully, he could be distracted by some interesting things, since everything was new to him. With luck, his soldier would rest between his legs and not cause any more problems.

“This feeling of excitement will go away after two months, perhaps within a month. This is normal for a recessive omega after mating, ”said Alessandra-066 in Mu Liang's mind, which reassured the young half-elf prince.

Mu Liang and Odile were surrounded by the Zerg soldiers and imperial guards of Zatrara, the attendants closely followed their master, everyone walked towards the exit of the hospital.

Of course, it caught the attention of many people, who stopped to observe and admire General Drastan, who is a famous General in the Diablo Empire. Mu Liang also received several looks of admiration, envy and icy looks.

Many Zergs did not like the situation of having their imperial prince "forced" to marry another species. Yes, there will always be radical groups that value the purity of the species.

Mu Liang felt this strong hostility, which made him tighten Odile's coat even more and inhale the aroma of black tea to calm his tense nerves.

Mu Liang, who spent his first days in the new world sleeping and locked in his room, he was very curious about everything and also had little idea of ​​the delicate situation of the Diablo Empire.

He only knew what the sensationalized news spread about the "crisis" of the Diablo Empire, with a "sterile" new emperor. Furthermore, he also didn't know much about the fuses and new technologies that reigned in this New Age.

Mu Liang was even surprised by the bathroom, the shower and the hairdryer, but he had to keep his face serene as if all of that it was normal!

Since there were so many people around, he couldn't look foolishly around, otherwise, his attendants would think he had a brain problem!

Mu Liang felt that he needed a quiet place to analyze so many new things, but he still had to get to the place where he would live with Odile, at least, until he understood this new world better.

When they left the hospital, Mu Liang couldn't help but widen his beautiful blue eyes when he saw the starry sky so closely and the various ships flying at great speed. There were large, small, silver, black, white and red ships. The windows of these vehicles were black, which prevented outsiders from seeing the things inside.

There was a magnetic wave coming out of the car's thrusters that made space vibrate a little, but it was too fast for Mu Liang to catch with his eyes.

In Mu Liang's eyes, they looked like flying carriages, of those told in fables of gods and heroes of his childhood.… Of course, the most impressive was the tall humanoid mechanisms that were at the entrance to the hospital's garage.

“This is a blue-grade Soldier Mecha, the most common of all Mechas. They are not very good at going to the current battlefield. This is the oldest mecha of the New Age, being a great sensation centuries ago. This model now only serves to guard large areas, to avoid civil problems ”Alessandra-066 explained to the stunned Mu Liang.

Mu Liang felt the urge to touch these big machines, but he knew that people would look at him as if he were crazy if he started to act like a curious child.

He already had the watchful, admiring and cautious looks of the Zergs who were walking on the levitating walkway on which his group was walking. The walkway floated very high and people looked very small. This walkway was covered with a transparent glass dome.

There were dozens of floating walkways, where dozens of people hurriedly walked, but still had "time" to observe the fiance of the third imperial prince of the Diablo Empire.

Mu Liang felt every look as if it were needles entering his body, he really wanted to get out of this big “transparent tunnel”!

"Let's go to the hangar," said Odile and seeing Mu Liang distracted, he took his fiancé's hand and pulled him forward. The warmth of Odile's hand gave Mu Liang a little more confidence.

"After mating, it is normal for omega and alpha to trust each other more," said Alessandra-066 trying not to laugh at Mu Liang's flushed and confused face.

Hello readers!
So let's start moving!
Get ready for the longest hour trip of your lives! Full of cuteness and intimidation shou woefully suffered!
Remember to visit my Patreon and support the novel.

That's an image of what I imagine to be these futuristic catwalks. The image is merely illustrative xD 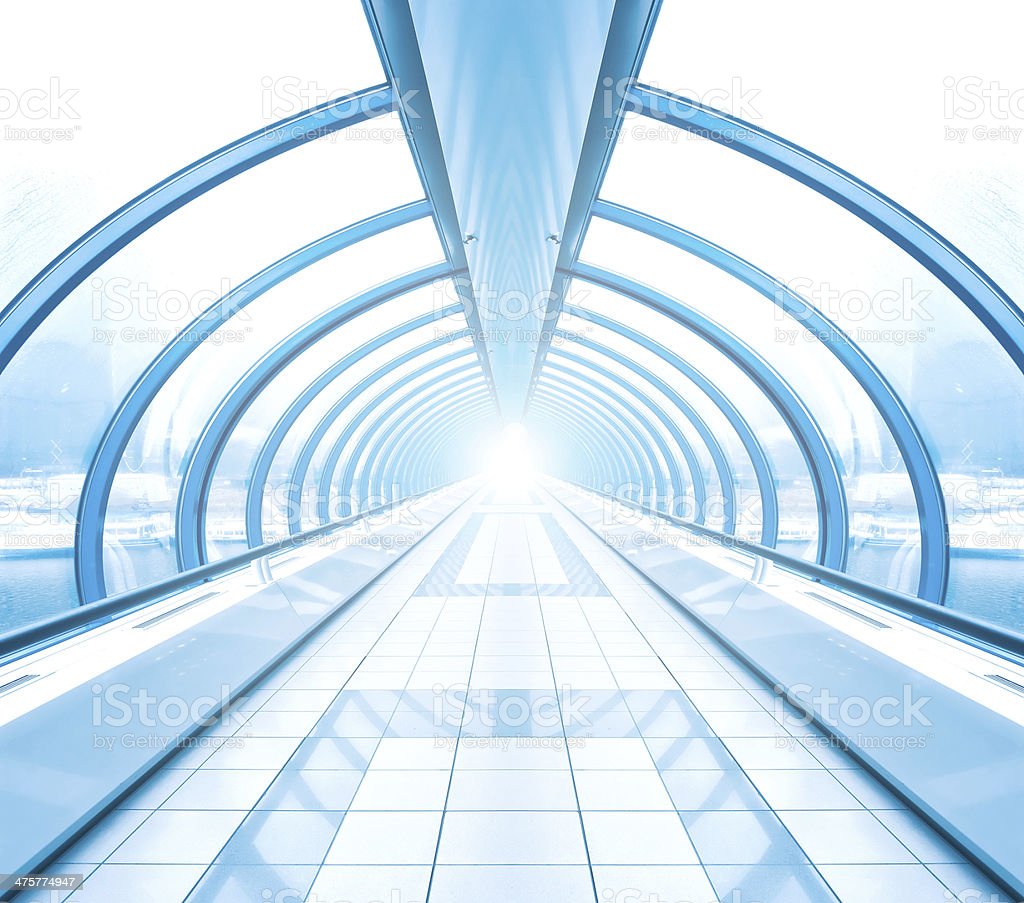 13
Support Living in the Future ABO