For advanced chapters visit my PATREON:https://www.patreon.com/Take_the_Moon

Prices reported at the end of the chapter.
Good reading!

General Azikiwe was at a video conference through the light brain. The conference was between him and the captains of his battalion while receiving information from his subordinates about the battle data.

The Calamity Battalion, as Odile's battalion is known, he is responsible for taking care of the protection and assistance of the Zergs Beasts and Elemental Zergs, who were exploring space in the direction of Destiny 1 stars and Miracle Star 2. The battalion had to provide military assistance in case they encounter hostile creatures on the planets near these stars or find Space Monsters.

The Stars of Destiny and the Star of Miracle were found two centuries ago outside the Xenon Universe, very close to the Zaran Universe. Recently, after lengthy research, it has been proven that both stars were part of a very large solar system, with more than 14 planets for each star.

Also, space probes have managed to map part of a new universe!

Soon another space race was initiated, while also being a way to explore this new unknown universe. Of course, as everyone was in times of peace there was no conflict between the species of the Xenon Universe.

So far there has also been no conflict between the Xenon Universe and the Zaran Universe, both explorers were working together to have a better understanding of this new universe.

Also, as they did not have much concrete information about the planets and their riches, then there was no reason for bloody fights and battles in the space race.

IF YOU ARE READING THIS LEVEL ON A SITE OTHER THAN QIDIAN WEB NOVEL AND SCRIBBLE HUB, YOU ARE READING ON A PIRATE SITE. THE CHAPTERS OF THESE STORIES ARE FREE TO THESE TWO SITES, THEN HELP THE AUTHOR AND READ THE ORIGINAL NOVEL.

Of course, it should be taken into account that there may be powerful native species on these new planets or predatory species, which leads explorers to be quite cautious and rely on the strong army of their species.

Everything was going well until the Expedition of the High Elves had reached the Planet Citran, so the High Elves called the name of this new planet. They were the first to reach a planet in this new universe.

The Citran Planet so far on the farm showed signs of high vitality and everything planted there soon one could harvest. The atmosphere and climate are ideas for the High Elves and Elves to live, which was practically a confirmation that the High Elves would build their foundations in this new universe on planet Citran.

However, the problems began to emerge just over two years ago when they encountered strange creatures, which looked like natural predators for any species. Regardless of whether they were Zergs, Humans, Elves, Beast men, dragons, dwarves... Anyway, this species became hostile and tried to annihilate the explorers.

Of course, after the High Elves found such strange and dangerous creatures, they called on the other explorers to fight these inhabitants of the Planet Citran, also to test how the creatures reacted to other species. After all, they could be creatures hostile to a certain type of species.

In the end, the conclusion was that the strange creatures were hostile to all the species that were with the explorers on the expedition.

Of course, this did not prevent the Elemental Zerg and the Beast Zergs from continuing exploration, so much so that both Zerg found a Planet with 50% land and 50% water, the climate of which could vary between temperate climate and tropical, which was ideal for both zerg species.

Planet Kinah, as the Zerg named the new planet, became the basis of the Zergs for exploring the new universe.

Things begin to get strange when the strange creatures that appeared on Planet Citran began to appear on Planet Kinah, later other planets that became the basis of humans, dragons, dwarves, and Beast-men also recorded attacks of these strange creatures.

Did this strange creature exist throughout the new universe?

Would it be a defense mechanism for the solar system?

How scary is a hostile species conquering the entire sole system, would there be a war between species?

Unfortunately, and these creatures have not yet been captured alive and the corpses of these creatures were dusted and absorbed into the earth of the planets. That is, they had not obtained any sample of this creature for study.

Before Odile left to meet his fiancé weeks ago, he had been called by the new emperor, who is his older brother, along with many researchers for a meeting, of course, the military and some high-status nobles also attended this secret meeting. There was even a fight between a Duke Buhari, who was the post of Commander and Odile, who is just a General.

A Commander had some Battalions under his command and his generals. Already a general would have his battalion and some brigades, but they had to be subordinated there is a Commander.

IF YOU ARE READING THIS LEVEL ON A SITE OTHER THAN QIDIAN WEB NOVEL AND SCRIBBLE HUB, YOU ARE READING ON A PIRATE SITE. THE CHAPTERS OF THESE STORIES ARE FREE TO THESE TWO SITES, THEN HELP THE AUTHOR AND READ THE ORIGINAL NOVEL.

Odile is subordinate to Commander Azikiwe, who is his eldest cousin, who is subordinate to Marshal Azikiwe, Odile's uncle and uncle of the new emperor. The Supreme Chief was part of the house of Archduke Dimka which is a family faithful to the Diablo Empire for many centuries. They are only faithful to the Diablo Empire and only approve operations that will not negatively impact the Empire. This Archduke's family is reputed to be fair and wise.

The Ministry of War is divided into three offices: 1. War; 2. Exploration; 3. State Security. There are three ministers and six deputy ministers. These ministers were appointed by the imperial family and nobles of high status and then taken to vote for the people to choose. The deputy ministers were people who passed special evidence to get the job, with some requirements such as not being a soldier and belonging to a certain type of social class, ranging from the upper-middle class to the miserable.

The nobles could not run for the vacancies of deputy ministers of war or the Minister of War. The nominees to be ministers come from the army itself and the candidate cannot have titles of nobility or be close relatives of Count and noble above that title.

The fight took place because Duke Buhari wanted to take the lead in these battles because he thought Odile was only spending resources, the fight was so ugly, that they almost went out fighting with the wicks on the outside. However, Marshal Azikiwe, who is Odile's uncle, put an end to the discussion of the two powerful individuals.

In the end, Odile Azikiwe was virtually subpoenaed to produce results within 1 year, otherwise, Duke Buhari would take on the task. Of course, who intimated and pressed the new emperor to agree was the Council of the Wise.

Hello readers!
How is everyone doing?
I hope that well!
Thanks for the hearts and for following the novel!

What do you think of this image? I think I could use this idea. Comment what you think. 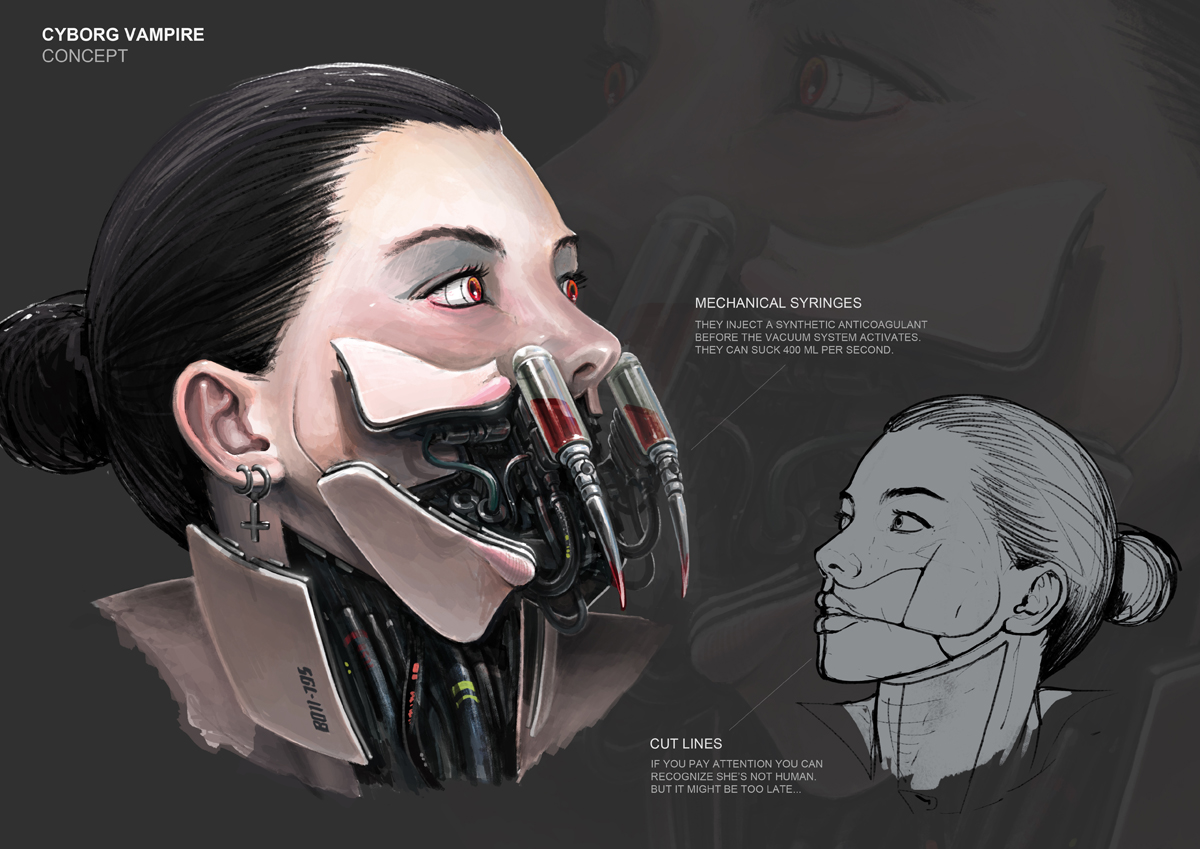