Tiers prices at the end of the chapter.

For the first time, Mu Liang was not surprised, since in his world there were teleports too. Of course, it was not as simple as the action of the Lola spacecraft, since it needed strong cultivators and with a deep Celestial Qi to activate the teleportation matrices.

However, the cold sensation in the belly and the slight headache were the same. The headache was temporary and the cold in the belly didn't last long either. Of course, the great light that forces people to close their eyes was also the same.

Mu Liang let his beautiful blue eyes adjust to the well-lit environment and quickly he was looking surprised and full of admiration. They were now in a large, refined hall, with soft sofas, beautifully woven rugs, an enormous chandelier that represented a beautiful red Azucena Flower, with delicate and elegant lines.

The environment around seemed all-tone silver and chrome built the spacecraft walls had something like transparent tubes that went something like colored lights.

"These transparent tubes are like the veins of this combat spaceship. Plasma and cosmic energy pass through these tubes. These battleships used by the military have three types of engines. The motor that produces magnetic energy, the motor that filters cosmic energy and transforms it into plasma energy and the motor with solar energy. "Alessandra-066 explained to Mu Liang that he looked at everything with a certain fascination.

Of course, Mu Liang did not understand anything about plasma energy and magnetic energy, he could understand a little about solar energy.

"Within the planets, only the use of solar energy and magnetic energy as a propellant are allowed. Plasma energy is too strong to be used directly within a planet, and can cause tears in the dimensions of the planets "said Alessandra-066 feeling the confusion of the half-elf. Even so, Mu Liang was confused.

"I'll explain later to you!" Said Alessandra-066 helplessly, since Mu Liang had yet to learn the basics about this futuristic world.

One of the interesting things is robots that resemble humans, the only difference being that the wrists had something similar to bracelets that seemed to be with a kind of plasma light circulating continuously. These robots wore butler clothes and they were similar to humans, at least apparently.

"These are robots based on the British stewards of the human race who lived on Earth many millennia ago. A hundred years ago researchers and historians found documents and books that reported on employees, detectives, servants, kings, and queens who lived on Earth. For this reason, human-looking butler robots have been in vogue in recent years. Of course, some breeds like the beasts prefer a mix between the two breeds. Strangely humans prefer butlers who resemble beasts ... "said Alessandra-066 explaining why there were human butlers in a Zerg battle spaceship.

"Wait a moment ... What do you mean by historical records found? Aren't all humans from Earth? "Mu Liang asked curiously because all of this made it look as if Earth humans had been extinct.

"Well, it has been almost 1000 years since humans in the Xenon Universe have communicated with Planet Earth. The exploration of humans in space was boosted by the donation of ABO technology by the Elves. So much so that humans have gone over several dimensions in the process of exploration. Humans today are not the same humans who acquired ABO technology, they were in another universe ... Well, I can tell you that at another time. During the battles for survival and to stay on the planets, humans lost several records about the Earth and its origins. Now that we are in a time of peace, researchers and historians are restoring the documents and disseminating them through the intergalactic network, "said Alessandra-066, answering the curious half-elf.

"Noble gentlemen, will you accept a drink?" The voice of the butler robot was pleasant, mainly due to the strange and beautiful accent. This interrupted the system's conversation with Mu Liang.

The butlers were holding trays with a strange, bubbly drink in beautiful crystal glasses. Mu Liang had never seen anything as beautiful and bubbly as that.

Odile looked at Mu Liang, who had an exciting look as he looked around. Odile even swelled his chest with pride, while watching his omega enjoying his spaceship.

Well, at least his spaceship's lounge, there were still the rooms and the command center, which was only allowed to General Azikiwe and his trusted subordinates. This was simply the drawing-room when important people were on board the spacecraft.

Of course, around all that luxury holographic screens were floating around, some soldiers were wearing the black uniform with the red cap and the red emblem of the Diablo Empire on the chest, which is a red protea (African flower), on the left wrist there was the emblem of General Drastan's battalion (red trident) and on the right fist was the emblem of each soldier's specialty.

The soldiers who were in that part of the ship were of medium level and were technicians in data management. Responsible for receiving data from various locations where the Zergs are fighting to keep all General Zergs informed, in case they need to be summoned.

The holographic screens were relocated for this visit hall by the Lola system since General Azikiwe could not take his omega to the control room. It should not be forgotten that Mu Liang and Odile Azikiwe had just met, so it was not wrong for Odile to be cautious when it came to their military affairs and their spaceship.

There was still a dimensional hangar inside the Lola spacecraft, where the Mechas of the general and his soldiers were, but that was confidential.

Some Zerg soldiers had earrings with red stones in their ears and these red stones seemed to glow, while they talked asking for data and while they analyzed they touched the earring as if they were doing some secret command.

Just out of curiosity, this is the Azucena flower. 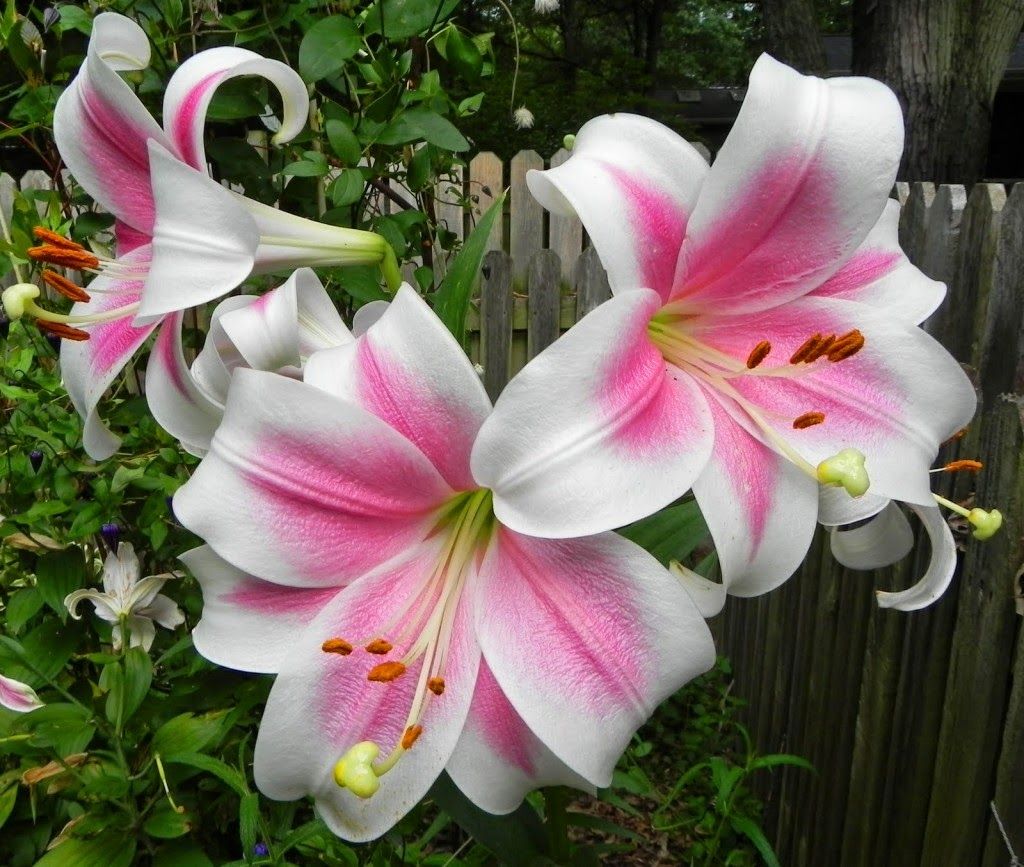 10
Support Living in the Future ABO