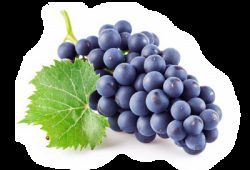 In a world where all Gods exist and Divinity, the energy of the Gods that is found within all living things, runs wild. Evelyn, a girl with an abnormally large amount of Divinity, uses it to make avatars that fight and do her bidding. However after a successful monster horde subjugation, one of her avatars is taken away by magic, and then all her avatars are sent out, and scatter around the globe. The kicker however is that one of her avatars fires their magic at Evelyn, leaving her in a coma. Join her, members of the Roundtable (A group of weirdos who sit around a roundtable in a white void), and the literal Grim Reaper (Who's apart of this Roundtable) as she tries to reclaim them all after waking up.