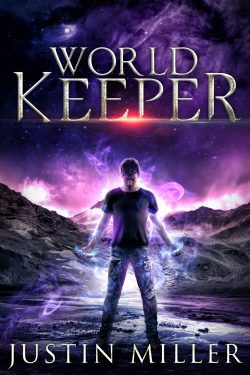 It starts out quite promising, but gets bogged down, progression is extremely slow and the characters are simply like cardboard tropes which makes the slow pace unbearable, both in terms of character progression and plot progression. Enjoyed the beginning, but dropped it after pushing myself to see what's the scenario with the keeper battle and being disappointed.

I am actually writing this in order to counter a previous review I thought was more than a little unfair from someone who had not read on long enough to see that their stance on the matter was completely false.

The accusation in question was that the MC was a "bumbling idiot who doesn't learn from his mistakes." Well, from my experience, there was only one mistake the MC made that I really felt was contrived or outside of what I could imagine anyone in the MC's situation reasonably doing. Most of his mistakes are very understandable given the situation and the lack of awareness the average person has.

It strikes me the reviewer in question may be used to the 2 dimensional flat protagonists most fantasy isekai web-novels feature. The MC here is no Kirito from SAO or Sato from Death March. He is a realistically flawed character, and he does indeed learn from his mistakes and become better at what he does as the series goes on.

However, it does require him to make one pretty big mistake for which he is sat down and given something of an intervention by the goddesses for before he starts really shaping up. The mistake in question is the one I described as seeming a little contrived. This is not because it's not a mistake I wouldn't believe a real person making, it's because it's a mistake I couldn't see this character making. 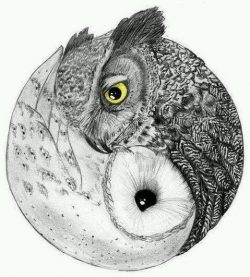 I know I haven't read most of the novel, but going by the other reviews, it doesn't seem like the problems are likely to go away further into the story.

The concept is honestly great, and at first, the execution was too. However, after a certain point, the quality of the story started to drop significantly. It goes from a fast-forwarding nationbuilding story where we get glimses of important people's lives as the generations go by, to a slife of life-esque story about a bumbling idiot constantly f**king up and a set of goddesses with over-exaggerated personalities trying to keep things in order.

Now, that might be an exaggeration, but it gets the point across. What is definitely the most glaring flaw for me is the fact that the protaganist appears to be what can only be described as incompetent. He keeps making mistakes that could easily be avoided if he were to just stop for a second and think about the possible consequences of his actions or consult with others. And what is worse is that he doesn't learn from them. Every wrong action is at most followed by him going whoops, possibly attemping to fix it, and moving on - immidiately to be followed by another mistake. I mean, he litterally has a companion build for the exact purpose of being his guide and assisting him to make the best decisions using the available information, yet he keeps thoughtlessly doing things on his own.

As for the rest of the goddesses, the first few were honestly fine. They had reasonable personalities as would be expected of sentient beings. But as he gave more goddesses personalities, they started to become more and more over the top, ending up completely outside of how any sane person would behave, reducing them to overused tropes that add nothing of significance to the story.

Really, the overall concept and worldbuilding are interesting and the beginning parts of the story are great, with none of the aforementioned flaws. The protaganist recorgnizes that he is new and needs guidance and his only companion has a realistic personality, but as the story goes on, the flaws start to appear. If you can ignore the dump decisions and odd personalities, it is probably a great story. However, for me, the flaws are just too annoying for me to enjoy the story. 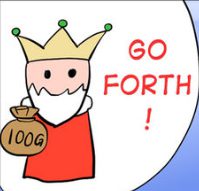 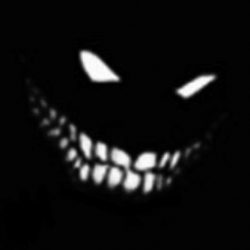 An interesting premise with cliche execution and total lack of tension.

I really tried to stick at least to half of the released chapters, but nothing happens and I got frustrated.

The fact that the MC is building a Tolkien/RPG game is not good, but forgivable.

The actual problem is that the MC is just randomly developing his world without goal or meaning to it. While there is a possible treat of interdimensional battles, there isn't a time counter for that. He just keeps adding stuff (mostly expository systems and magic) that has no actual use in the story overall.

It's exposition for sake of exposition. All the information isn't used anywhere else in the plot and he just keeps adding more and more.

There's no conflict between the characters except the godesses calling him dumb for his unreasonable changes in the world, and as a lot ppl have commented, the MC is not really that bright or likeable. There's also neither danger not challenge that forces the characters to get out of their confort zone. They're all omnipotent, after all.

There's not even drama... I just can't see why a novel that tells no story and has no tension or challenge is at first place.

The whole keeper system is wonderfully designed and a well thought out idea. I find it quite enjoyable to read as things are developing for the characters. It does slow down a lot in the later chapters, but the quality of the writing is still remarkable. I will only assume that the current slow parts are all build up for a big event. I am hoping it happens soon though.

If you are into world building (literally) this is a good novel for you...

As for me I'm not reading it anymore than than I should.I just don't like the MC and no romantic interaction what soever but overall the novel is good . Recommend to read it 9/10.

I hate that the MC made most female gods have a romantic interest in him then just let them do whatever they want! (if you are going to make them have a romantic interest in you make a freaking progress) but noooooo the MC didn't he just like "OK the world is patch up and now time to go to sleep again and again and again the loop it back". The way the characters interact with each other are like friends even his love interest are being treated as friends 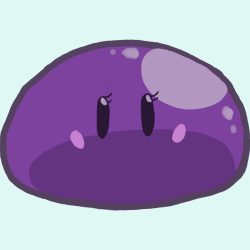 At first, I thought it would be a typical harem story, that exists more to satisfy the author's fantasy than the readers. I can't really point one exact thing, but the whole beginning just wasn't that great.

Fortunately, it got better. I think it's just the author getting better with each passing chapter, and it gets really good.

I usually hate it when the story takes the viewpoint of one character for just a chapter or two because you won't see them long enough to get attached so I'd rather follow more the characters I already know and love. But somehow, in this story, it is very well done.

Be warned though, the genre section says it's "Action" but there really isn't a lot of that. It's more fantasy slice of life where you get to see a world and its gods evolve through time.

Love this novel, new take on quite a few things and it's honestly a breath of fresh air. Keep it up!!! 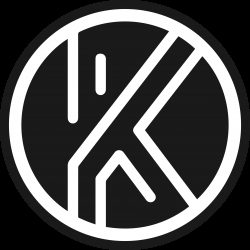 World Creator App
By HeartPiercingSpear
Our MC is a common University student, persuing his batchelor’s. One day he installs a new app on his phone. It’s discription read “Create your very own world & explore various mysteries, all to your hear