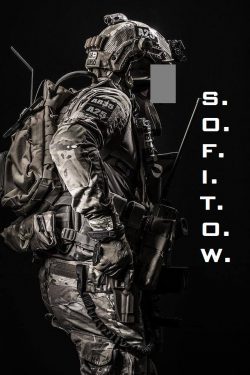 Having only shot a .22 Winchester 69 rifle, and a Browning Hi-Point pistol, when he was a kid, Harvey Tsiokovsky quickly became fond of guns. He then learned many guns in his lifetime ( e.g. playing shooter-based guns, FPS, books, etc. ). Taken inspiration from his grandfather Alex, he also decided to become a Special Forces operator when he grew up.
After several years, Harvey is now on the verge of graduating on a TIER 2 SOF training.
Until one day, while in the midst of the training to become a Pararescue Operator, Harvey's body suddenly gave up and he unfortunately died. But, an angel gave him another chance.

DISCLAIMER:
- I'm not a military guy or someone who is in the military. I'm just a military geek - or some would say, who just admires and respects those who are serving in the military ( Thank you all for your services by the way, to those who are ).
- Not all photos and videos are mine. All credit reserves to their respectful owners.
[ Regarding the pics and videos, I'm sorry that I sometimes put too many of/them. I still didn't get used to writing novels like this. When I'm reading novels, sometimes I get bored when it is always letters and words with no pictures or something. So again, sorry for the pictures. I'll try to limit it by 3-4 ( not including the chapter image ) ] 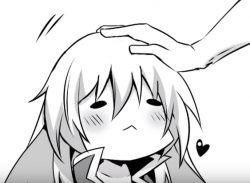 It's not great, it's not terrible.

Modern soldiers are ridiculously cheap all things considered, a couple of kills can result in several times that amount in infantry or special forces. And since this is a medieval world, getting kills isn't particularly hard.

I foresee this as a good way to pass the time, if you don't think too deeply about it, might be pretty enjoyable. But I don't really feel any tension since any losses can be recouped near instantaneously.

I won't put in any story spoiler

The first few chapter could be confusing due to the author unusual style of writings, almost made me quit early to be honest. But as I adapt to the author writing's, I actually found this novel to be joyfully addicting, especially the interactions the author put between the characters.

I don't have solid knowledge on military, but I found that the author way of depicting the actions happened in this novel is quite realistic and well explained, at least for me. Idk about what hard-core military enthusiasts or real military people thinks tho.

The author also put in the extra by showing images whenever he/she (idk the gender) can to help the readers to know about whatever the author wrote.

Idk about later chapters, but right now this is a 5 stars reading experience for me, Highly recommended.

MC can summon infinite everything. But the main part is MC and his Operations! Normally I dont like how MC gets cheats but this is so good to pass up. Trust me. Even if you dont like cheats, read this.

While it's good to prevent boredom, the fact that magic doesn't exist in this new world makes every engagement very predictable. I hope the author adds more creative scientific elements into this story such as gunpowder traps and other scientific wonders that doesn't involve magic. (Make the situations more dangerous.) 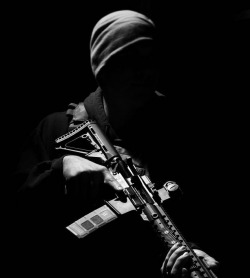 It Seems Like I Got Transmigrated Into An Eroge
By Xeoz
I have a brother who’s a bonafide Otaku. One time, he introduced me to this game called ‘Spirit Infinite’. An Eroge bishoujo game is particularly popular among young lads. Its popularity stems from 15 beautiful heroines. T

Echoes of Fire and Shadows
By GodlyKamui
Julius, a twenty-year-old law student, suddenly finds himself trapped in a void where the color white reigns supreme… A place full of nothingness… In that realm of emptiness, Julius meets a mysterious man who informs him of his death a

The Light Maiden’s Mark
By AneiDoru
Gabrielle wakes up to the beautiful world of Elega, the world of dreams, after someone put markings on her finger. She must juggle fighting the forces of darkness with being a nurse at her new job. She eventually meets up with an old friend she ha
Action Required