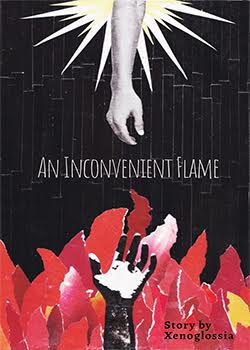 When the family business went bankrupt, Lucien Salverson had to deal with living a life of constant disappointment and misery. But when his mother abruptly ended her life, he ultimately hit rock-bottom. Who was to blame for this wretched life? The company that prompted the family's sudden and unforeseen string of misfortunes: Carmichael Tech.

Born with a silver spoon in his mouth, he was not used to poverty and hardship. To end this debacle, he only had one thing in mind, and that's to follow his mother in death. But just as he was about to end it all, one of the Seven Princes of Hell - Mammon - appeared before him.

"You're no good to me dead, boy," said the malicious Lord of Avarice. "How about we strike a deal?"

What would be the answer of this ill-fated young man?

This is the strange tale of Lucien in his quest for revenge and retribution, love and lust... and angels and demons!?

[CONTENT WARNING: This is a Boys' Love (BL) story. The content you're about to access is rated R-18 and is tagged Mature (NSFW). Hence, it may be inappropriate to some readers.] 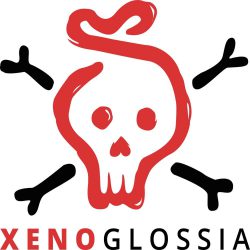 Deviled Egg
By Katie-the-Angel-Witch
Or “My Downstairs Neighbor Performed a Ton of Demon Heritage Awakening Rituals under my bed, And I woke up as a succubus, but I’m starting to like it?” Peter Donnellan is a regular college student in the far off year of 2

Jags Consortium
By XueFei
Jay Matthews, an ugly, fat and perverted computer geek transmigrates into another world, into the body of Jay Agsen, a doctor granted with talent, a handsome face and good build. No copyright infringement intended. This is a work of fiction
Action Required