Devin was chilling on his couch when his younger brother walked in to watch a mecha anime, suddenly the ceiling fan came down. Devin pushed the little cunt out of the way and got severe brain damage he later died in the hospital. Devin counted his stars in his bed and then black, Devin opened his eyes in a strange futuristic apartment.
"Huh? where am i, the future?"
His only problem... he was a baby. Oh! and he has ears and a tail.

From the creator of the shitty, and very boisterous/vulgar novel I'm a Bat? 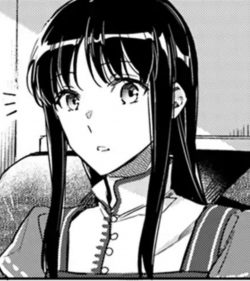 Beautiful. I love it, definetly an intresting and fun read. 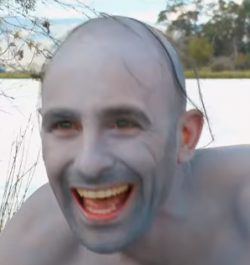