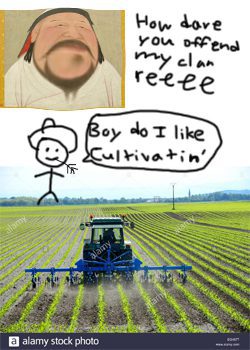 A light satirical take on the Wuxia genre and its tropes.

Seni is hung up on his past glories before it all went wrong - before he became an herb farmer living in semi-seclusion. His only friend is a middle-aged man who acts as the chief of an unremarkable village not too far away. Unfortunately, as much as he would have liked, he did not ever find himself in the distant past to fix his younger self's mistakes.
One fateful day, he comes across an artifact that the Immortals would sacrifice millions of lives to obtain, which thrusts him in the middle of an internal war deep within the heart of the Empire.

Author's Note: I'm writing this story mainly for criticism and practice, as there's this sci-fi story I'd like to write sometime in the future. If you're looking for a story that is meant to be taken seriously by both the author and the reader, do yourself a favor and skip this. 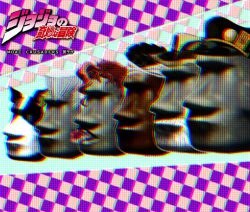