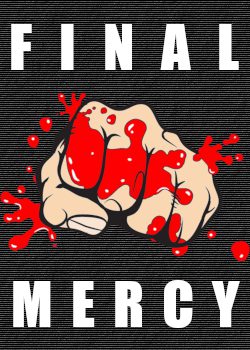 Humanity struggled to beat the Tower of Destiny. Failure, they were told, would result in eternal slavery.

The first time Theodore beat the Tower, he was given a choice: return to the past with his memories intact or free humankind. He only had enough points to buy the first one.

The second time he beat the Tower, the same happened. So did the third, tenth, fiftieth, all the way to the ninety-eighth.

As desperation hit, he searched for alternative ways of leaving. He discovered the Fate Keys, but the Last Key always eluded him.

It's now 99th run, the last run the Tower will allow him. And it's time to face the harsh truth: it's impossible to find the Last Key or amass enough points to buy freedom.

So he starts over with the objective of making his final run the most memorable of them all. He will give humanity a glorious last battle to remember. When they ultimately became slaves, they will at least be able to look back at their past with pride.

It won't be easy. It will require him to do some questionable things at times. But he'll do it.

He shall unite humankind under his rule, he shall bring the entire Tower under his banner, and he shall triumph.

He dubbed himself the Black Reaper.

He abused his knowledge of the system to grow into an unstoppable monster.

He shaped the Tower under his will.

- No release schedule set in stone as of yet, but I'll try for daily releases on weekdays.
- Participant in the Adventum Contest. Theme: Kingdom Building. 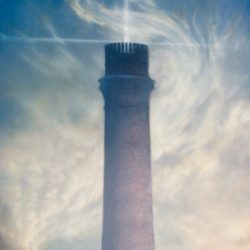 Salvos (A Monster Evolution LitRPG)
By MelasD
READ UP TO 20 CHAPTERS AHEAD ON MY PATREON AT https://www.patreon.com/MelasD Join my discord: https://discord.gg/BD93MBVVns Born in a world of violence, Salvos seeks to not only distinguish herself from the others, but to survive the

Unbound
By Necariin
A new world. A thousand threats. No clue what he’s doing. On the first day, Felix woke near an acidic sea, five moons hung in the sky, and a monster tried to eat him. It was a far cry from his normal life on Earth, and he soon realize

Level system vs Cultivation methods
By Bristlecone
Experience vs Meditation. Muscles vs jade-like skin. Medical treatment vs acupuncture. Engineering vs ancient knowledge. Humans vs immortals. This is a story of Revolution. —————&#
Action Required