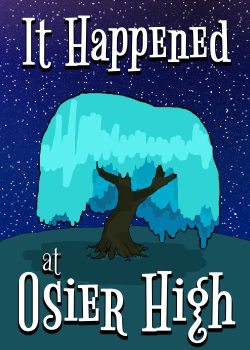 Osier High had many rules, but none of which affected Warner quite as much as the rule that students could not be in relationships with members of the other sex. That wouldn’t stop him, though — he needed a girlfriend, even if he wasn’t entirely sure why. And, heck, rules were meant to be broken. He could handle any punishment, if it came.
...Right? 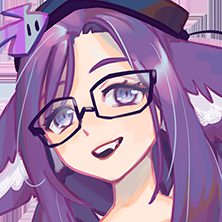 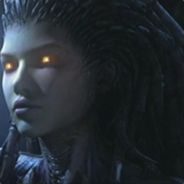 Very cute transbian goodness.  At multiple points I was like, "Awww!  Awwwwwwww!  AWWWWWWWW!!!"

Mouikkai Musume
By Rellawing
Kozuke gently runs the washcloth through the basin of scented soapy water, and begins to gently sponge the sweat off of her body. For some reason, she is always very sweaty in the morning. He suspects her dreams aren’t pleasant. By the way,

My yuri ‘curse’
By Esper
Sam, a rather bored fellow who had a habit of messing with magic stuffs, was forced into a curse by a goddess who he had ignored. Forced into a hellish, vile,… yuri life? Now forced to live in a yuri story tailored to make him fall for a girl, as

Makai, The Land of Change (Collection)
By Kaosubaloo
Originally written between 2016 and 2017. This is a collection of short stories, character skits and in-character articles. Short stories will be noted by sharing a title. Skits are marked as MCS (Makai Character Skit) and the Newspaper sec
Action Required