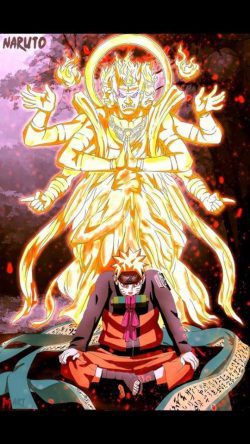 ( This is a Naruto Neglect fanfiction where his parents are still alive. If you aren't familiar with Naruto neglect fics I would suggest going to Fanfiction.net and looking some of them up. )

Naruto Uzumaki-Namikaze was born on October 10 along with his sisters Mito and Mana Uzumaki-Namikaze. During their birth the nine tailed Kyuubi was released and started to attack Konoha. Instead of Naruto getting the Kyuubi chakra it was split in half with Mito and Mana getting the Yin and Yang half respectively. All Naruto got was the Kyuubi soul. From there everything went downhill for Naruto, he slowly fell from being his mother's and father's little ball of sunshine into a forgotten pit of depression. One day when he decided to end it Naruto had an encounter that changed his life for the better. This is the story of Beast God Naruto.

( Sorry, I am really bad at writing summaries so if it was boring or cringy then I apologize. Anyway, I would really recommend ya'll read some Naruto neglect fics before mine so that you can have a general idea of what's going on. Also, this will not be a bash fic, Naruto won't hate nor love his family he will simply be apathetic towards them, he will maintain a professional relationship with them. That can change in the future if enough people want it though. Also this will likely be a harem so leave suggestions for women you might like to see in the harem. One more thing, since Minato is still alive the Uchiha massacre isn't like cannon. So look forward to that. ) 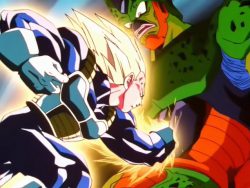 I’m not very good at reviews, but this is what I’ll say. I know this wasn’t a very long story before it was forgotten, but I really liked it and hope that the author decides to come back to it sometimes. It was the first neglected Naruto story I read and got me to try others.