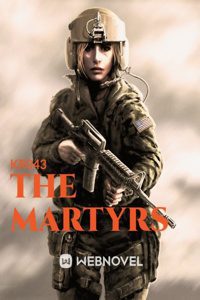 “Perhaps we are indeed the main characters of the story, but who is to say we are not the Galactic Republic in the prequel --- No matter how many victories we seize or how many foes we slay, our fate has been sealed from the very beginning.” --- KR043.

When a portal to another world was created in the deserts of Nevada, the United States, humanity was faced with a choice. Neglect it, and pray nothing happens. Or confront it, and in doing so, pay a dear cost.

Earth chose the latter, and thus, came the heroic tales of the Phasewalker Corps.

And thus, came the numberless skirmishes, battles, and wars that would ravage across Humanity's enemies.

And thus, came the warcry that would soon echo through countless worlds.

"For Earth! For Humanity! For...Victory!"

This is the story of the generation that burns. 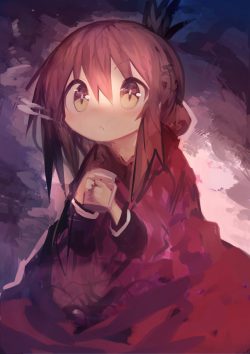 I'm surprised at how little people have read this, this is genuinely a amazingly written novel.

Neatly written and it portrays the MC and other character very well. 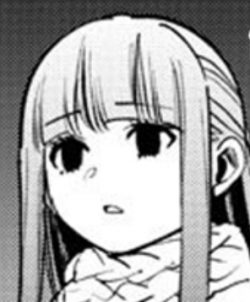 I'll get straight to the point: I love this novel for all of its dark and grizzly themes. However, I just want to post this for anyone wanting to read this that in novel like this, about war, death and a soldier's duty, you have to be mentally prepared.

I know this is sounding me out to be some wuss but honestly, I think it just shows how impactful the author's writing is. I dropped this novel not because it was bad but because it just made me feel like sh*t. No joke, some of these chapters nearly induced an existential crisis (slight exaggeration, but you get my point) with the questions it raised.

Is it right to pull teenagers from all over the country and send them into a dystopian world of death, filled with monsters and the supernatural? Should Commissars really exist? Are they morally... right? At what point does killing people become a want and not a necessity?

Death is very common in this novel. I love it and hate it at the same time. I hope the author receives more attention for it.