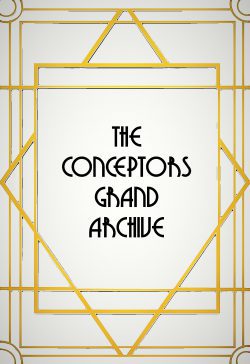 There's a hierarchy, places among all lives in the universe.

Primitive animals, intelligent mortals, their kings, and then their gods. Then there are their gods' gods, being so powerful that even they can’t touch.

However, to all of these being, there’s one thing they know, but don’t remember. One thing they all fear and respect, but will inevitably forget.

The white shadow in the corner of their eyes, the whispers behind their ears, the tiny voices inside their head, guiding them, manipulating them, leading the course of the history of the universe to its desired destination.

The All-Knowing One who always watches over the whole of existence.

Ever since the beginning of time, a grand library has a record of every action, every thought, every emotion, every intent and every word ever spoken by anything. Every feat ever accomplished, every failure, every concept that has ever been conceived and every second of every life is in there.

The archive of books that has reality recorded onto its page.

And the recorder, its elusive master, the watcher of fates and the writer of destiny who has been observing all life from the very beginning—is a human.

Welcome—to the Conceptors Grand Archive.
Everything you know and more is in there.

(A certain [Self-Aware Fictional Character] recruits the help of an 'ordinary' failed author from Earth in the 21st century to help him create a new version of the universe. But as the Protagonist and the Antagonist continue to argue about how the story should end, the grip of [False Entropy] grows ever stronger.)
(Slow start, very non-standard plot.)
[Temporary: The story is currently undergoing a minor rewrite, if you notice some cut-off phrases or scenes that aren't connecting or anything weird, please let me know in the comments.] 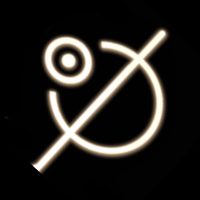