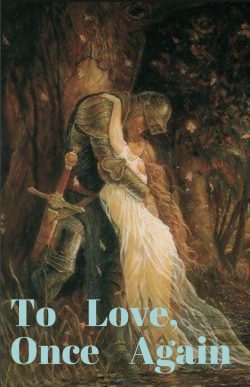 What happens after the end of an isekai novel, when the heroine's finished the job she'd been summoned for?

Sera, was just an timid, ordinary uni student. After losing her life to a runaway truck, she'd found herself summoned to a savage world, where traces of magic have left its mark, and military power is king. There, she was a Queen, bound by contract to save the war-ravaged nation of Thornmere.

This is the story after the victory, after she was returned to her original world. What happened to the young Prince she'd fallen in love with and their child she'd left behind?

5 years after her departure, she'll find out how greatly the Prince- now a brutal warrior feared as the Red King, and his fiercely burning, obsessive love for her, still burned.

"You can't leave me again!" He roars, eyes flashing.

For a moment, Sera feels like she sees the old Lucien. Only for one moment, he looks like he's crying. But she doubts herself. Strong, kingly Lucien would never cry.

That's the last thought in her mind, and even that slips away. His lips clash against hers furiously. Over and over, he presses his dry lips against hers, against her softness. Sera barely has any moment to gasp for air as he continues to ravage her mouth. She moans as his hot tongue forces itself past her lips. His emotions flood over her, his body showing her how desperately it was raging to possess her.

Be forewarned. There is smut. 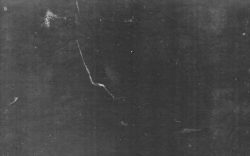 Sasha
By Chiisutofupuru
Sasha finally found someone different than all the rest; Yatsu claimed her interest with but one touch. But Sasha was different too. She had already fallen in love with something. How dangerous will it be for Sasha to fall in love with someone as

My Internet Cafe in Another World
By ArcadiaBlade
Len, a young man who was fired from his job, decided to open an Internet Cafe back at his hometown. While the internet Cafe was mildly generating income, he knew that it wouldn’t profit him in the long run and would had to close it do
Action Required