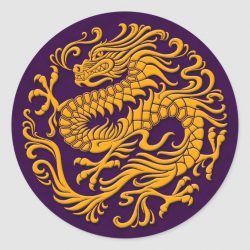 In a universe different from our own there is one rule... "Power is truth." these words were uttered to a young orphan from a lower realm named Yin Xin by a wise old cultivator, from that moment on Yin Xin had one goal "I WILL BECOME THE STRONGEST TO EVER LIVE AND FIND MY FAMILY!". Yin Xin faced many hardships on his path to his goal, as it turned out Yin Xin was favored by the heavens with a supremely talented body and was blessed to find the "True Apex Sutra", however his status as an orphan was not easy to overcome as many in his home realm tried to prevent the lowborn from rising in status, however he soon reached the highest cultivation realm for his world at the age of 17 and ascended, from there he kept ascending realm after realm until he became a Legend to all the realms at the young age of 507 while still being in his 20's physically. his legend spread far and wide and his influence was undeniable, the founding of the most powerful sect, the training of the most talented disciples, the peak of martial arts, becoming the strongest immortal god. However there was one thing that bothered Yin Xin "... WHY THE HELL CAN'T I FIND A FAMILY!!!" so he decided to force the heavenly way to reincarnate him to a peaceful universe where he may find a family 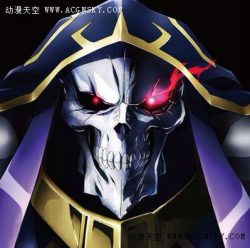