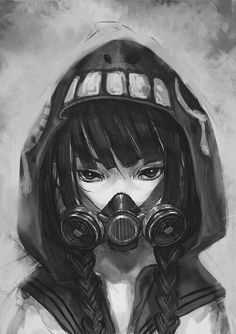 The world experienced a strange phenomena leading to appearance of people from different worlds that were called "spirits". These outworlder wished for second life after their death from their respective worlds and seeks for mortals for them to fully materialize. This leads to the gradually rise of the economy and ended in reaching the humanity's zenith.

One of them is Hiji Karasuma, a middle school student, that meet his "spirit" when he was on the verge of death. This "spirit" requested Hiji to become her "master" and the latter accepted it. But two years had passed, he still didn't know his "spirit's" identity. He decided to enter a spirit academy on his high school to fully control his new ally while slowly unveiling its true identity. 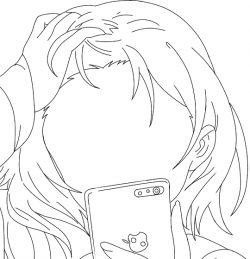