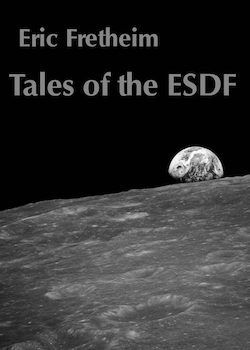 A war is raging above your head, a war you know nothing about. The combatants have not only been fighting this war for your entire life, they have been fighting it since long before Human history began. While you live your life in peace, the thousands of intelligent species across our galaxy are split between two warring camps, and our home planet sits right on the front lines between them.

Do you know people who have disappeared, or miss school or work often? They might be some of Earth's secret defenders, the Humans who know about the war because they live in it. They must fight in it as part of the Alliance, in a never-ending defense against the Enemy's relentless oppression. Entire families have fought in this war for generations, beginning their service at an age when you are still going to school. Sometimes while continuing to attend school as your classmates.

These are the stories of the young people who are caught up in this war, about the difficulties they must face and the friendships that allow them to fight on, as they serve in the uniform of the Earth System Defense Force. 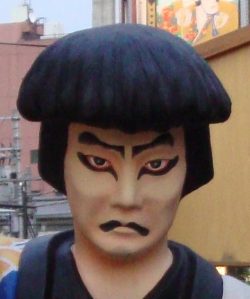