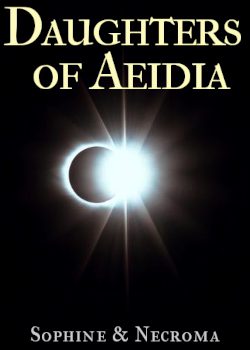 For centuries, the kingdom of Aeidia has flourished under the benevolent rule of House Aeidel. Two young mages try to find their place in the world, facing hardships and trials that very few others in the world have experienced.

Elena is a young girl, raised by a brutal crime lord and kept as his secret weapon in the cutthroat politicking of the underworld.

Helios hails from the other side of society, raised in the Royal Family of Aeidel to be a shining beacon that everyone can look upon and feel safe. Yet he struggles with his own identity, unaware of who he really is and who he wants to be.

As dark forces begin to stir, working their tendrils into the very fabric of the Kingdom, the two must find themselves and unravel the secrets that threaten everything they know.

This story has been co-written alongside Necroma. 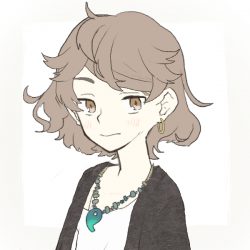 Up In Space
By thenewscifi
New chapter every other day! Iain Compton never planned to be abducted by an alien spaceship. It just… happened. And now he’s been awakened 22,000 years in the future and half a galaxy away by a pair of oddly human seeming beak nosed alie

Another Chance to Live
By Rubylicious
Lydia Nitha Blackburn finds herself back in time. Why or How? She doesn’t know. But she does know one thing. Things cannot go the same way a second time. A/N: This will most likely be a short story. I’ve always wante

Reincarnated as a Spider (Draft/Writing practice)
By Auratic
A man deviates from his fate in life. Instead of becoming a Programmer, he had chosen to become an Engineer. Not knowing that this choice of his would bring about his death and troubles for many others, including the death god? Due t
Action Required