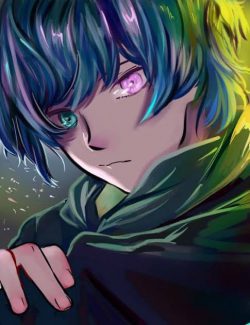 When he first realised he had a second chance at life, Simon Rainglow was ecstatic. After his failure of a first life, he reformed himself and lived in a way he wouldn’t regret in his past life. That was... until his life was abruptly threatened by shadows of his past.

He goes on an epic journey. Finding lifelong friends, companions, lovers, all until he reached the climax.

...He lost in the final battle against the greatest calamity to ever befall him, the Galaxy Dragon!

Some think that failure is just not trying enough, but what happens when you only fail even after putting in the effort? Slowly, the ‘Calamity Crusher’ who once embodied might became old and cynical.

Without telling anyone else, he returned to Earth to drink himself away in sorrow. He abandoned it all...!

His friends, family, wives, all of them. Creating a new home for himself on Earth after saving a young teen.

Simon refuses to return to the Other World, even if everyone begged him. He started valuing his life...!

This is about his journey to redemption...
———
Was once the story called ‘Battlefield Restart’, but now envisioned in a new form. The one thing that stays the same is the main character’s redemption into a worthy hero who might save the world... 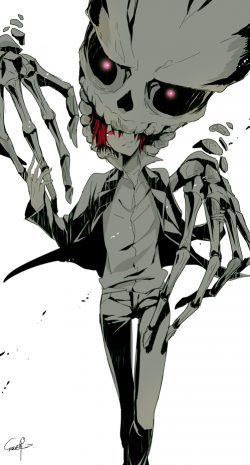 The Strongest Weapon Of The Strongest Duo
By Zhowen
In life, there’s always a person who’s been born lucky and those who’s been robbed of fate. Most people relied on this so-called fate.. especially since this world is all about powers and cultivation. But there

A Fungal Dream
By Biohazzard_2021
What is reality? Is there even a description of it? Is it just what we see, hear, feel, touch, taste, and smell or is there anything else? Can there be a reality behind another reality? And what lies behind that one? Follow the adventure of&

Grand Magus: Reincarnated with the Engineer Element
By KuraiKurune
Beaten by the cruel tricks that life has played on him, a tired, overworked nuclear technician accidentally forgets to close one of the cooling gates, resulting in his death. Now reincarnated into a new fantastical world, our MC hopes for a