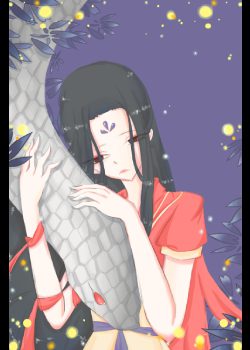 Yin Hua Lei was originally fated to the title of Villainess of the Nation due to her black deeds and overbearing heart. She had once promised to destroy Bai Chen Rong in front of the Ninth Highness. The prince, Xia Yu Heng could only belong to her!

Who knew that on one stormy night, the shock of the news of the Emperor conferring marriage to the two would open her eyes to her fate?

Yin Hua Lei decided then and there to defy destiny and the rule of the heavens! What would happen to the villainess?

Author: I'm rewriting this story and will take down the other sites I've posted it on. Here goes nothing...
Cover made by: Meowyukie