My aunt, the acting regean told me: "work hard my nephew. You have a royal family to build."

After dying a simple death, a boy reincarnated in a new world. A world where magic is common and dragons are real. A world where goddess exists and monsters abound.

This story follows Sol, the son of the hero king. A man who literally saved the world, at the cost of his life.

Watch as he grows and evolves to become his own person, moving from the shadow of his parents and set his own record in history. All the beautiful women he gets along the way is just a bonus.
*****
[ Tags ]

Beautiful story... that's all I can say about it....I like MC's personality, harem members have been fleshed out so the story doesn't just have mindless s*x without any plot or progression....I can without a doubt say that this is one of the best series I've read on scribblehub.... Good work author please keep it up...I'm just hoping the story keeps on progressing the same way and more chapters be released 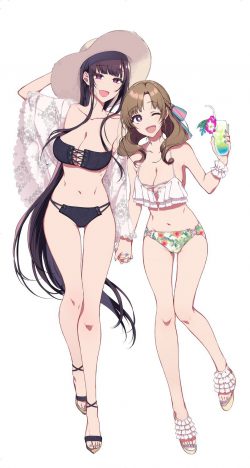 The Shell Mage
By Zimliz
– The story tries to answer what if leveling up is real, how it is possible, and how it changes the world. – The MC is an antihero at best, a villain at worst. – Intended for mature readers. (taboo, sexual encounters,

The God System
By ADboy245
Daniel was just your usual daily guy but one typical day he was hit by a car he thought it was just the end but was it really? Anyway, this is my first novel so don’t expect good grammar or vocabs, in fact, I don’t even know wha

Like a Ray in My Night
By yansusustories
*updates Mon/ Wed/Fri* When the orphaned Yun Bei Fen becomes a disciple of the Teng Yong Sect and meets his senior martial brother Mei he finds a new goal in life: He wants to become a cultivator just as great as him! But unbeknownst t
Action Required