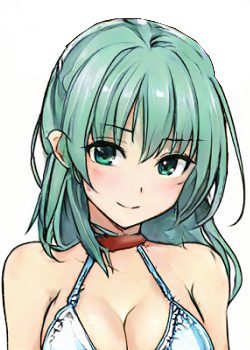 An old man dies, torn by regret. Due to his high karma, he has "near-limitless possibilities for reincarnation". He chooses to reincarnate in a fantasy world as a voluptuous futanari succubus with big tits and an irresistible smile.

Read up to 60 chapters ahead on my Patreon! https://www.patreon.com/YuujiEveryleaf
Join my discord: https://discord.gg/SbZe2qv

First place winner in the Metus Contest.
Warning: This story contains explicit sex scenes and subject matter which some people may find offensive or traumatizing Reader discretion is advised.

Up until the most recent arc I'd have rated it 5 stars, a dark setting with a cast of broken characters and some quite good futanari smut.  It sold a setting where people have basically given up and descended into hedonism before they die.  The pacing was slow with like two days over 200 chapters, but it was still interesting.

The themes of this story are much heavier and darker than most, think Akame ga Kill or 40k Slaanesh Edition.

While I was torn at the first 50 chapters, I decided to press on and see if it was my kind of story. And to my surprise, it got better. The passive protagonist was what turned me off at the beginning, but she improves, getting her footing and slowly becoming an active protagonist.

The writing is immaculate and plots thought out. The only gripe would be the exceptionally long s*x scenes, but what do you expect from a s*x story. 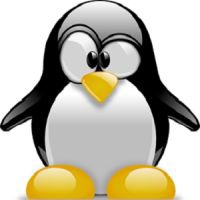 Great start but falls off with the latest arc. Would have rated it 5/5 otherwise - the current arc gets a 1/5 from me, so averages as 4/5.

A well written (mostly) explicit novel. The world is dark, really dark, and in a perverted, s*xually charge way, which in its OTT way adds to the comedic tones. The other characters are fleshed out enough so come across as real people not walking 2D onaholes, which is a failing of a few of the other explicit novels. The s*x scenes - and there are a lot of them -  are well written, interesting, very s*xy, often intense but often perverse at the same time. But the author has a light touch, making them an enjoyable comedic read - the story doesn't take itself too seriously, and so you shouldn't either.

The problem, as I see it, starts with the current arc starting at chapter 220 that has been  drawn out far too long and I am finding is pointless - I am struggling to stay interested in this part - but hoping it finishes soon so the author can get on with an otherwise very enjoyable story. 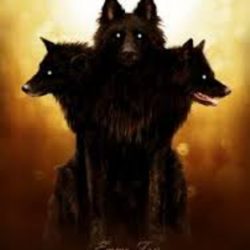 And then the most recent arc started.

What the previous part did right, this did wrong. It's honestly masturbatory how the author treated the various characters, often introducing one to kill and/or f**k it in the same chapter (occasionally doing both).  There was none of the same care and effort put into the story that it started out with, which is honestly such a shame. This story is good only if you want a story with heavy smut. Don't expect rapid advancing plot or complicated relationships. What you should expect is a lot of smut, a MC whose personality is developing at a nice peace, sometimes he just wants to let go, yet, he has human values that he isn't able to leave behind. Not only that, the world he is transported to is F*cked up, I mean everyone is crazy. S*x is as normal as seeing someone kiss in the street. If there is one thing I may criticize, is how the MC treats, well, ignores her bodyguard and how she is extremely attached to one girl who I don't really like. 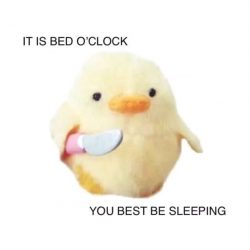 Well uh, you’re reading this and have already looked at the name and the tags. So, the smut is great and has all the futanari you could ever ask for. The story also has a really interesting setting. I’m not gonna say anything because spoilers but the author is doing great!

Good novel, everything is very well written and the +18 scenes are very good in addition to the fact that the world to which he was transmigrated is unique and very interesting, the personality of the protagonist fluctuates from being a s*xual madman to trying to get away from his human self all very understandable since he has only been in the new world for a short time. With everything said, this is a good novel but if you are one of those who wants to see how the protagonist returns to his bitches to each woman, this may not be so much for you since the protagonist will be submissive on some occasions in order to satisfy his desires but it may change in the future so give it a try

Well, it's interesting. From characters, world building, to story.

It's just that the pacing is slow

[spoiler][/more than 200 and almost 300 chapters it's still 3 days in that world. And don't get me wrong, the story is really interesting, it's just that each chapters is short.]I

[spoiler][/ hope the MC won't save the f**kING BEYOND SAVING WORTHLESS sh*tTY CITY and you will know what I mean when you read the first chapters up to the later chapters. The MC should focus on his/her (''his/her'' refers to the MC being a former man and latter become a hot and beautiful lady) love ones.]

This is a well written, smut heavy story about a perverted dude who reincarnates as a girl with a d*ck, a Futanari. All the smut scenes are well written and interspaced frequently throughout the story, and the main character's more laid-back personality makes it easy to switch between plot and "plot". There are the odd grammatical error, but Yuuji is pretty good for fixing them if someone points them out. The only complaint I might make about the series is its slow pacing as short chapters and long smut heavy scenes slow things down, but the author has kept up daily releases for a few months now so it mostly evens out in the end.

So far story is just getting started as of chapter 88, it has been world building around a heavy dose of very well done smut.

The writing flows very well and the story makes the smut synergistic with the character and world building. 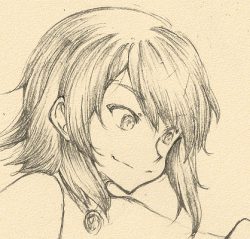 Why must I be a woman? (WMW)
By Has2Win
Patreon: patreon.com/Has2Win What would it be like if a manly man suddenly found out he was never meant to be one? Now don’t get me wrong, I didn’t have a beard like Bin Laden or muscles like Schwarzenegger, but I was a respecta

Ero-Game: Power and Sword
By allenPie
A 22nd Century man who used to play an Ero-game for women, called Power and Sword, is reincarnated into a world similar to the game. Born as a woman in a strange matriarchy, she must level up to defend against the coming war with the Demon Queendo