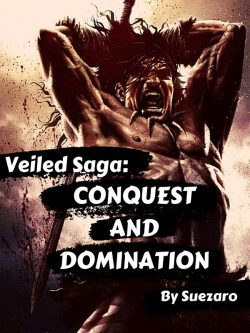 He smirks in the heat of the moment, with drumming heart and trepidation from those audacious words he just declared.

And finally, he dealt a spit for his last growl:
"This world shall know Domination!"

Miguel is an Ex-General punished with a death sentence, transmigrated as a spirit trapped in the body of a young former Ranoan: Argus.
The era is at the age of conquest, a millennia before Miguel's country was colonized.

Or so Miguel thought?

Argus, armed with the experience and knowledge shared from a General, declares to conquer the world!

But then, Argus found himself in a complicated love triangle between him, the Saman and the Transmigrator.

While the phase of the moon changes, the soul who controls his body also changes.
Two souls in one body, two fate under one path.

How would you unify the islands if you, yourself is divided?

Read as the story befitting of its title, unravels the mysteries of this newfound world,
How Miguel and Argus deal with their complicated relationship while treading their own path to Domination. 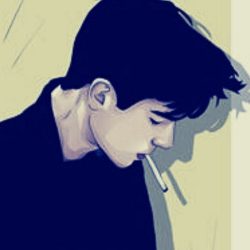 Circumventing Fate
By Sekai_Saesang
Lei Xing, a recent law school graduate took the vacation of her life, splurging her hard-earned money on a luxurious cruise to celebrate and relax before jump-starting her career. Unfortunately for her, due to a seemingly random stroke of bad luck

Quick Transmigration: Occupation, Seductress.
By LadyLipstick
Lost memories, forgotten identity, and a system that grants wishes. Alina woke up in a pure white space, not remembering anything, even her own name. A furry white ball with a face in front of her calls itself a system, saying it can grant

CODEX OF CREATURES: Salvation
By Apollo
Under the desert hot sun to the tangled branches of green forests. From the cold peaks of mountains to the dark depths of oceans. What an extraordinary our world is, full of mysteries and wonders, Yet brutal and merciless. T
Action Required