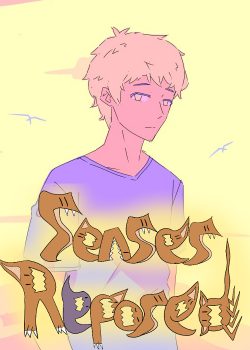 Grant, twenty years old, was tired of being a prisoner to his job, parents, and city. He had been fed to believe all of it was deserved. The thought of breaking free from his current life felt undeserved. But his ability to tolerate everything was wearing thin; he was about to crack. He began to wonder that maybe all the blame put on him wasn't entirely his fault.

A coworker told him about a small village, Lyros, where he could move. The price seemed too good to be true. Despite that foreboding feeling, he decided to leave his previous life behind. Could Lyros bring him the freedom he pursued? Or was it just another place that would take hold of him, refusing to let go?

Chapters will be posted every Monday and Thursday. 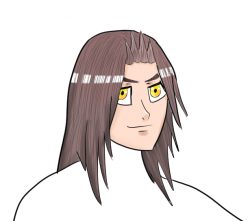