Laying in his own pool of blood, Lu Chen watches his wife being embraced by another man. He couldn’t believe it. If there is any way possible, Lu Chen wanted to tear them apart from each other, yet nothing. Lu Chen couldn’t do anything as he slowly dies. And the final words he will ever hear was,

“You will always be nothing but second place.” Then a bullet went through his chest.

Before Lu Chen had lost all consciousness, endless regret begins to flow through him. The people that cared for him he ignored, people that trusted him he betrayed. The only thing he had on his mind was; a second chance.

However, it is as if somebody had heard him plead. Lu Chen was sent back to his 18-year-old body. He didn't want to believe it, yet he had to. Lu Chen couldn't waste this opportunity. What will the young man do to change his future?

(This novel is all rights reserved)
Discord link: https://discord.gg/Ge8JfDk33C

Please note that I will be posting on RoyalRoad and Webnovel as well.

2 The bad! The MC is so smart and likable but he is a retard when it comes to girls.

Good premise, poorly implemented, short chapters with some less than a thousand words, little actual substance, poor pacing, unlikable MC with a beta personality, no use of future knowledge, and generally a bit boring since nothing is happening. It could be good if it was condensed,   pacing was done better, he grows a spine, but overall its annoying to read. 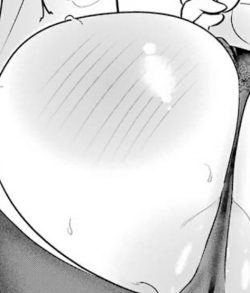 •the story is everywhere

Oh you mean revenge? On the bitch childhood friend and that long d*ck? Heh, wait a bit more years on it, maybe on 3040 we will finally see him confront those two idiots, oh I mean the three idiots will now fight 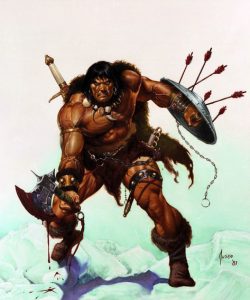 Reincarnation. Dense Protagonist. Slice of Life. ... Maybe revenge, someday in a hypothetical distant future (don't hold your breath). UPDATE: I'm downgrading my review after 167 chapters and literally zero efforts towards revenge or preventing the murder of his entire family. Story pace is glacial; author on track to finish story in ~2279 AD.

I'm reviewing having also read the original draft, which the author has almost caught up to.

Story: A second-chance reincarnation story that promises future revenge elements as well as mystery/intrigue because of murdered family, and some love interest. Based on the opening chapters, where the protagonist, Lu Chen, is murdered (in his late 20s?) by his wife and her long-time lover, I definitely wouldn't categorize this as Slice of life despite the fact that we haven't yet seen much else.  There hasn't yet been combat, cultivation, sports or magic (aside from reincarnation), but story has introduced martial artists who seem to be practicing at a near superhuman level and if somebody doesn't die... readers would likely riot. (Read the first two chapters and you will understand.) The story tags are fairly accurate, while I think the "dense protagonist" applies only to the preface chapters; "military" and "cooking" tags are the only ones I haven't seen yet.  (Don't count on combat or action, it may never happen.)

Writing Style and Story: Story switches too often between preteen cherry boy slice of life, and attempting to be serious about other elements.  Intriguing and subtle. Detailed and character driven. Motivations for actions usually apparent, such that readers can debate about what is actually happening until the author reveal.  Author shows emotion and thoughts of his characters and isn't often telling us what people think.

Characters: The main character is not obviously overpowered, but he does have advantages, some of which are only hinted at thus far. He is/was imperfect; some would call him a loser and thuggish when he was a teen; personally I think he was born rich but had few redeeming physical or mental attributes, was obsessed with his fiancé and childhood friend (who learned to resent him), and was unhealthily antisocial... he was repeatedly baited by a certain villain's stooges into acting rashly and ruined his reputation and face.  And ultimately he is betrayed in the worst way, and killed, by someone he loved and trusted.  But 2nd chance reincarnation allows him an opportunity to fix his mistakes. Supporting characters fall into standard romance categories, and Lu Chen will likely juggle several female relationships, resulting in humorous painfully awkward situations. All support characters are well done, but not terribly developed thus far. Also, there are a couple characters, pretty well developed, that readers will love to hate. 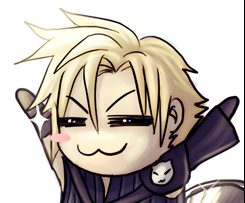 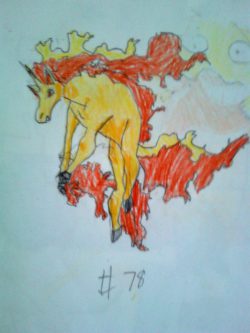 The 2nd chance concept is ok but there are a couple of problems with the execution.

1) Slight grammatical errors here and there, nothing too major

2) The protagonist somehow never picked up that his wife never loved him despite all the obvious signs which is highly immersion-breaking.

3) The story takes a while to start. At chapter 13 nothing really happens apart from people being surprised about the protagonist changing. 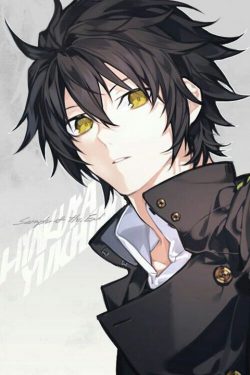 So far the overall development is great between characters and the tone set. No grammatical errors from what I can see either. Only problem is the chapters are too short but the frequency of the updates makes up for it in a way. Lastly looking forward to how the romance is developed as there have been no hints towards any yet but from the pace it is looking promising.

Chapters are short but interesting. Didn't read the original so going to look forward to more.

Interested in the Yandede tag and looking forward to how it will be implemented. 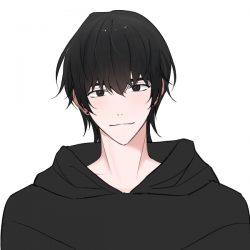 Pioneers
By TrismegistusShandy
After the strange machine appeared on the lawn at the library, Meredith found it was easy to physically transition to the feminine body she wanted so desperately. But socially transitioning, and getting her parents to go along with it, would be a

The Great Game – The Young Master
By rdawv
Synopsis: A human was plucked from Earth and thrown across multiple dimensions and universes as part of an unimaginable game, becoming an inter-dimensional pawn of a celestial being. The newest world? He had taken over the body of the profligate y

Virtually Twisted
By Daniela_A_Wolfe
Jim Rumsfield always believed he was regular teenage boy, but when he undergoes a twist he discovers he is anything but ordinary. Story is set in Morpheus’s Twisted Universe.

Flight of a Villainess
By cathfach
Few people are purely evil or good. Everyone has their own desires and their own principles guiding what they are prepared to do to achieve those desires. A duke who wants to expand the influence of his house, his wife who is fiercely loyal to her
Action Required