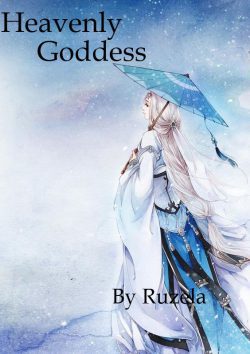 It tells the story of a goddess, sent to the mortal realm 200,000 years ago, when she failed to fulfill for the crime she committed. She is summoned by a cold-hearted prince(who falls in love with her at the first sight) during the 'Great Summoning Ritual', held in the 'Heavenly Academy'.

Song Qing wakes up in an alternate world; finds that she has been summoned by an immortal. Now she has to live in the world of immortals, learning new things and managing herself.
One day, when she was wandering in the forest of Eternal Divination, she comes across a man. Tears run down her cheeks. ‘Why am I crying?’ She doesn’t knows who the man is, but he seems to know her better than her.
Then there is another immortal and no one is allowed to talk about him or take his name. Who is he really?

Entangled in the feelings of three immortals, Song Qing witnesses strange events. Who is she really? Why was she summoned while she is a mortal? Struggling with these questions, she finds her true identity.

Is there more to her identity than just being a goddess? What sin had she committed? Spanning over her three lives, when she was Xia Ruo, Ji Hua and at last Song Qing this novel will deal with her story and other four immortals who are somehow entangled in this mess.

Being cursed by the Supreme Goddess, they can not escape fate. They would have to pay for their sins and undo the trouble that they created because of which many lost their lives. 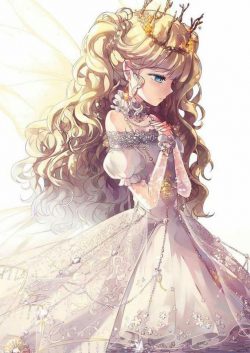 Stygian Mage
By Aleth08
“Welcome Traveler.” It was what Soren first heard when he met an impossibly strange man in a horrendously strange world, where fantasy became reality. Now, stranded in the unknown world, Soren must make use of the discovery that

Mage x Magician
By BOROBORO-DA
Sylvester Clearsight is a mage in training obsessed with the aesthetics of a magician. He has spent his whole life travelling the world with his parents solving problems caused by things going bump in the night. After finally graduating highschool
Action Required