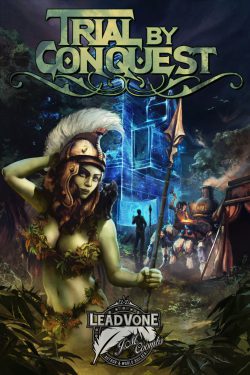 This is the Trial by Conquest — a battle-royal, civilisation, build-off. Lose, and you die. Win, and you rule over your new world as king! Maximus Rum would rather not die. In fact, right now what he’d most rather is find his pants and figure out what the hell is going on. The beach he woke up on is empty and quiet. But he’d better get a move on. The Trial has already begun.

Genre: A village-building, dungeoncrawling, LitRPG — taking inspiration from games such as HoMM, Civilization, ANNO, TotalWar, Warcraft, and others.

Genre
ActionAdventureComedyFantasyIsekaiLitRPG
Tags
Adventurers Amnesia Character Growth Dungeons Fantasy World Game Elements Magic Proactive Protagonist Strategic Battles Strategist Transported into a Game World Transported into Another World
Table of Contents 13
Show
Reviews 0
Table of Contents
Write a Review
Reset Filters
Write a Review
You must be logged in to rate and post a review. Register an account to get started. 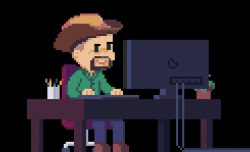