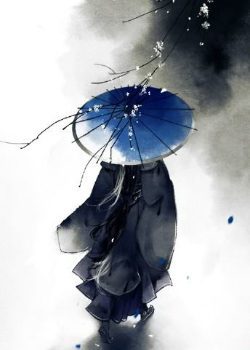 First, he basked in the light of Righteousness, becoming an idol of peace and justice.

Second, he trod the mired path of the Darkest Path, becoming an object of fear and death.

In his selfishness of wanting to fill the void in him, he became the catalyst that destroyed Reality.

He now controlled everything, ultimate power, uncontestable by none.

But he cast it away, to be reborn anew.

With a new name and a family, his goal was to understand, his place.

To understand how to no longer feel empty. With his family consisting of a Reincarnated Twin Sister and Parents with inscrutable pasts, his desire was not that of grandeur.

In this lifetime, he wishes not to hold power, not to gain eternal life, nor control of everything, he only wishes to live, and hopefully look at sunrise with a smile on his face.
==
Disclaimer: The story focuses on the Main Character’s emotional and personality growth. He is someone who is, obviously OP in some perspectives but almost crippled in others. He is not soft and does not spare anyone because it is “Bad” so expect that there would be genocide and some bloody encounters.

I want this instead of just the MC’s search for life and its complication. Where Philosophy and values exist. A story where every action has proper consequences, and not everything can be conquered with a single punch (unless it can be, no need for an unnecessary complication if it can be avoided).

Further Notes: This is a story that will gradually increase in word counts and become Chunkier as it progresses and will almost never be below 2000 words, but if the word count will only lengthen the chapter at the expense of a finished tale, it could and would be cut off before 2000 mark), give it a try, it won’t disappoint (I hope). And if by chance that you like it, giving a good Rating and Review will be encouraging to me and possible readers.

The art for the cover isn’t mine. The credits go to its original creator.

The art for the cover isn’t mine. The credits go to its original creator. 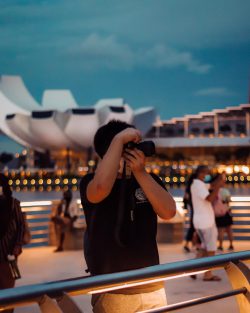 Alright... I've been reading this book before its relaunch and I can say, without a shred of doubt. That it has improved by quite a lot. I break down in tears so much on this novel my friends think I'm depressed. The current arc is beautifully written and it's a shame that it isn't more well known to the scribblehub community. 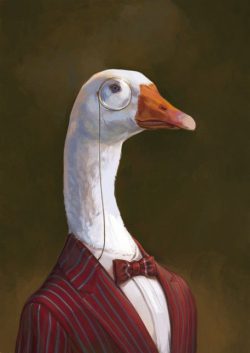 Simply a masterpiece in my eyes looking forward to more. 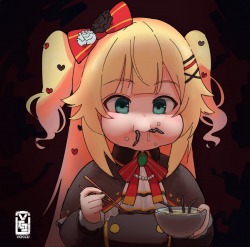 Return Of The 13th Zodiac
By earlfangs
Ophiuchus has fallen. Once the strongest clan in the empire of Luo, now they are the most hunted. Shu Yue, the scion of a declining, once-powerful clan, conceals her true identity in pursuit of power and revenge. Armed with her clan’s

Bloodline Ascension
By DragonKnov
[The sequel to the novel ‘The Most Satisfied Reincarnation’] One word from him and the whole clan was destroyed in a single night… His single wish would move the entire realm… Even the Child of Heaven, th
Action Required