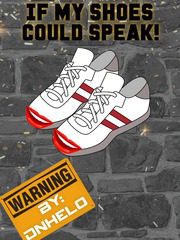 The story follows Mark, a 16 years old guy who's parents where killed when he was 6.
Mark lived a life of near slavery and child abuse during his infancy while working for Pedro, the casino owner responsible for his parents death.
Watch as Mark learns to use the power of magic and becomes a <singularity> after nearly dying.
LET'S GET OUR FREEDOM TOGETHER

This book has magic, warriors (different system from cultivation novels *wink*) shamans etc... And it has a Mc with COMMON SENSE *murmurs*
This book is being written as I go so if there's anything you would like to change I'm willing to accept suggestions, except on this :

1)No harem because I'm getting tired of them
2)Courage is not the same as stupidity
3)My Mc will get afraid at times but he will also overcome some of his fears (not all)
4)He won't kill for necessity or out of boredom only vengeance or when he believes it's the right thing to do but he also won't be a Beta Japanese mc
5)He will be strong (with time) but he won't be the most op guy in the world.
6)If I find a mistake or an action that my Mc did that was so idiotic that I couldn't tell if I was Sober when I wrote it then I might go back and change the plot
7)romance is a option but even if it appears it will just be on the background developing through the narrative of the story... I don't want my story to end like those stories that kill themselves by writing romance or smut scenes

This story happens in a world where technology is just a little behind ours, magic exists and so does all the other fantasy mumbo-jumbo. (With a personalized power sistem if you want me to change anything about it later just give me a good enough explanation, why I should)

I hope that you may warn me of any mistakes I make during the completion of this work... OK?

Genre
ActionAdventureComedyFantasyMartial ArtsRomanceSupernatural
Tags
Artifact Crafting Artifacts Cultivation Magic Second Chance
Show
Table of Contents
Write a Review
Reset Filters
X
Write a Review
You must be logged in to rate and post a review. Register an account to get started. 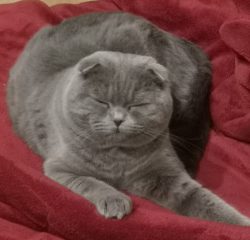 Gaia Grand Quest
By Spica66
From an arms dealer to a cashier, my life has fallen to this state. More importantly, the total debt those companies sued me is over a billion. Somehow I was ordered to play a game, isn’t it nice? I hoped nothing bad will happen(?). T