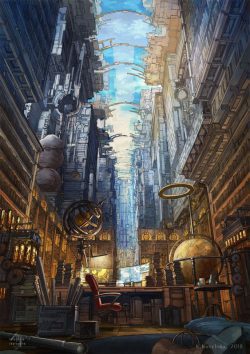 A good name is to be chosen rather than great wealth; To be respected is better than silver and gold.

In comparison, Marshall's name is worth less than dirt. Despite being proven innocent in a trial, due to his family name, the public believe that a conspiracy took place. Soon, the name Marshall Sofran becomes synonymous with scum and trash. He is unwillingly forced to drop out of school and move away from his hometown.

However, these are not Marshall's only problems. Through a mysterious incidence he suddenly finds himself in an unknown place and being attacked by monsters. As death strengthens its hold on his neck, he awakens to his new powers.

Art is from: https://www.pixiv.net/en/users/158395/artworks
If you would like me to remove it, just private message me.

This is my first novel. I'm not saying that as an excuse but to express a reality. I want to make a compelling story and I hope in some way to convey my emotions onto the page. Thank you for your time.

Star Wars – shadow of the force
By TheMarmiteCrusader
Due to the mischief caused by a young celestial, the presence (the god of DC) has to place the soul of one of his heroes into the world of star wars in an attempt to stop the birth of a monster. The hero he’s chosen? Damien Wayne, the son of

Welcome to Anarchy; a MHA (BNHA) Fanfic
By randomuser855
‘I’ve already experienced one omnipotent being flinging me from one Universe to another…I didn’t need another one to destroy what I had just achieved and fling me off into the next’ Charlotte Syrup, former Swee

Pyro Girl
By Fanfictasta1
Elizabeth Jenkins a regular 17 year old high school girl with a good heart survives a nuclear explosion and tries to live on her life but with something new. Pyrokinesis. She a new vigilante going by the name Pyro Girl can she pull it off.
Action Required