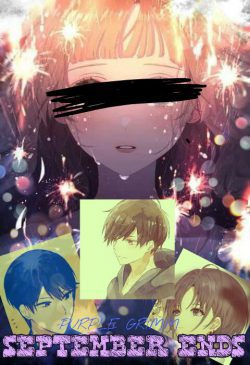 At the end of September, Serina Green died of unknown reasons. Suspecting it to be a murder, Paul Simons, the friend of Serina and also her childhood sweetheart made a promise at the first week of September to perform together at the end of September fest. Yet, the promise had never been fulfilled because of Serina farewell to the world, making Paul grieved, wishing to wake up in this horrible September.

Waking up realizing he came back again at the first week of September again, he swear to protect Serina and to perform together at the end of September, and finding who is the one who killed Serina.

[Note: The cover is just me placing some picture I found on the internet and editing it,(Thank you unknown artist for this pictures), and this story probably will just randomly updated since this is my side-story.]

Genre
DramaMysteryRomanceTragedy
Tags
Bands Based on a Song Murders Music Romantic Subplot Time Loop
Show
Table of Contents
Write a Review
Reset Filters
X
Write a Review
You must be logged in to rate and post a review. Register an account to get started. 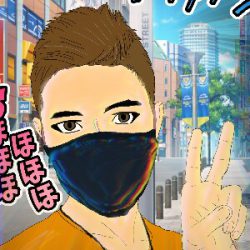