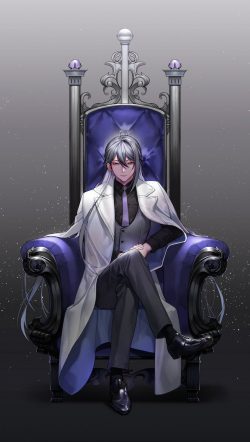 At one point during the history of humanity, things changed drastically. Magic was revealed to have always existed, lying under our eyes but remaining unseen.

While that energy strenghtened humanity, it also brought it's load of calamities in the form of pocket dimensions whose gates opened all over the world. Those dimensions named dungeons were the very spark that created the golden age of humanity, an age in which anyone who could use magic could become anything.

However some people decided that they wanted more power, more money, more everything. Those people were named the Hunters, greedy madmen entering dungeons in search of exciting adventures and tons of treasures.

One particular Hunter living in Korea just so happened to find himself inside a dangerous dungeon for a high-paying job. Instead of fighting anyone inside , he merely assisted the actual hunters who did the work and ended up finding himself in quite the impossible situation. That was the birth of a hunter with his very own dungeon, one that he obtained through a cowardly mean.

So now, what happens when a despicable human being is given way too much power and gets liberated from any shackles ? 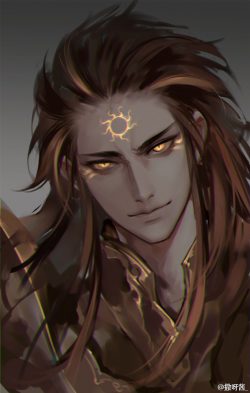 Undetermined
By DubstheDuke
Death and Taxes. The two insurpassable laws of the universe. So long as humans exist in this world, these things will remain. However, there is a 3rd law which has always, and will always implement itself on people.

Ascended Pawn: Destined as Sacrifice
By hauntedwritings
Amara stood upon the fields, watching the dust rise as the demons made their advance in the distance. Behind her stood the mortals, whom she for the last millenium was told were nothing but fodder. Just like herself. A smile grew on her face

Rise Of The Swarm
By Starsign
This story is about man who gets reincarnated into a Zerg and now has learn a bit about himself and the people around him, if he wishes to survive. ****** This is my first novel, sorry if it’s a little bad (that’s also wh
Action Required