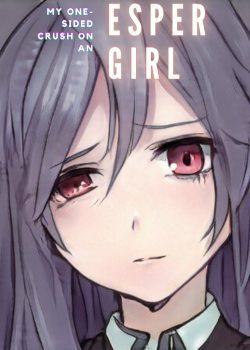 Riko is an ordinary girl in an extraordinary world. Among the human population it has been discovered that there are individuals with psychic powers, a vast and dazzling array of abilities, of which Riko has absolutely none. That's right, she's just a girl. No, she can't even nullify psychic abilities, they work 100% as well on her as they do on any other normal person.

How is she special, then? Well, she dreams big. She knows what she wants. What she wants is Aimi, her classmate, who is every bit the powerful esper that Riko is not. Of course, Aimi would rather not give Riko the time of day if she could help it, but that's not stopping Riko. Riko's determination is too strong to let a little ambivalence bordering on outright dislike stop her. Besides, they're both in the parapsychology club, so they're going to be seeing a lot of each other.

Plus, maybe she really does have a special ability. 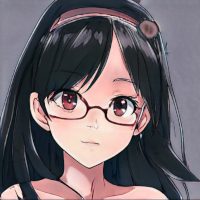