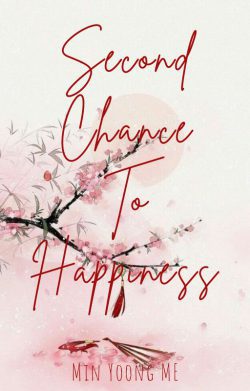 A thing, after it is completely used,will be thrown away.

Having her engagement broken off by her fiance, she became an abandoned pawn. Her mother, her trusted confidants, her maternal family were all gone.

Her family turned their backs on her and she was framed for something she didn't do and was executed. The new Crown Princess smiled gently at her and personally gave her a quick and painless death after saying,"Rest in peace, Xiao Ying."

So she did. At least she tried to until the ultimate truth was revealed to her in her drifting consciousness that she was only a cannon fodder in a novel that her friend was flaunting to her.

Her erased memories of another life came back to her and her regret increased. Why should she be treated like this when she hadn't done anything wrong? Was it wrong to wish to live happily? She was the protagonist of her own life and no one could control her.

Fortunately, the heavens didn't give up on her and gave a chance to her and she traveled in time back to when she was 3. This time, she won't get revenge and won't strike if she isn't striked at. After all, the heavens gave her a second chance to live happily,not to take revenge.

One's trash is another's treasure. A certain someone slowly but deeply entered into her life. And her life would never be the same without that person.

Will Xiuying live happily this time around? 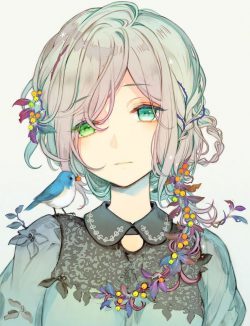 The Rebellion Burns Bright
By okmangeez
Due to a mysterious transcendent being, United States Marine Corps First Lieutenant Samuel Kim from the year 2016 is thrown back in time to the year 1775. To make matters worse, he wakes up near Bunker Hill, mere hours before the famed Battle of B
Action Required