Shane Thompson is a veteran player of the most popular MMORPG in the world, Alternia. Having spent 7 years grinding endlessly in the boring guard class, he decides to shake things up and create a new account. With this account he soon realizes how annoying and difficult it is to restart a character from scratch, so very quickly he goes back to his previous one. Instead of abandoning this account he begins to do things the he would never dream of doing in his main one. From trolling to fighting, he uses this account to vent out his frustrations and to have a little fun. After he wins a rainbow ring from the games raffle, he uses it on an impulse to marry the most hateful NPC in the game, forcing the NPC to do chores and to serve him everyday. This however changes when Shane wakes up one day to find that he had transported into the game. Not only that, he was transported into the character of his alternate account. With no money, no skills, and no fame, he becomes a wandering mercenary with a lot of enemies and little friends. Those problems are bad enough, what’s even worst is that even going to his house was like walking into a lions den. 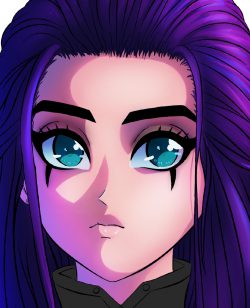